Home » IT’S THE LAW: Best, reasonable and all reasonable endeavours – FOR SALE: One grandmother 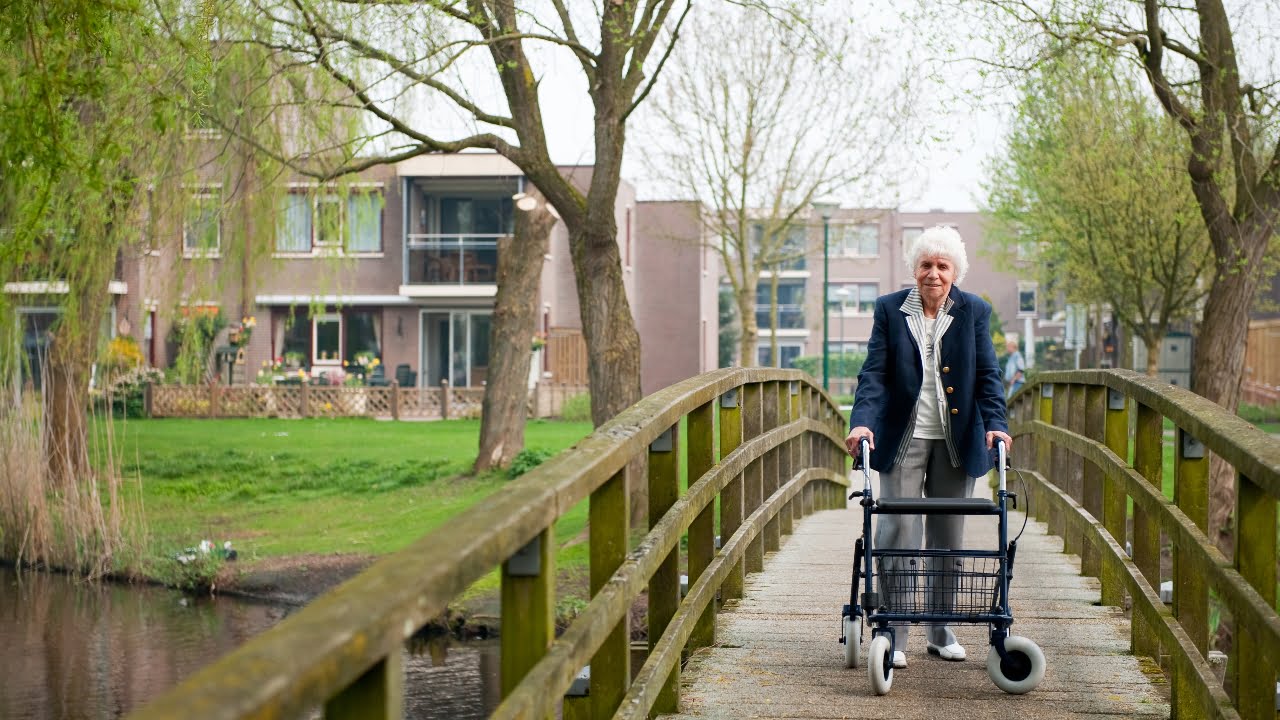 Click here to read our Briefing in PDF format

Just try
Often, however, contracts will provide for one party to try to do something in place of an absolute obligation to do it. The buyer might have an obligation to try to get planning or the seller might have an obligation to try to secure a restrictive covenant indemnity policy. The question then is how hard do they need to try? Do they just need to ‘give it a go’ but they can give up at the first sign of difficulty or do they need to do everything up to and including selling their own grandmother (if that would help) to achieve the desired goal.

The trinity: best, reasonable and all reasonable
Three common phrases have developed over the years to express just how hard a person needs to try.

It’s been estimated that, in their lifetime, the average lawyer will spend 47.4 working days negotiating as to whether contracts should say that their clients have to use their ‘best endeavours’ or just their ‘reasonable endeavours’ to do things. Occasionally, just to keep things interesting, ‘all reasonable endeavours’ is thrown into the mix.

None of these phrases are defined by any legislation, so it has fallen to the Courts to determine what they think people mean when they use them. And, in fact, the Courts have devoted a not inconsiderable amount of time on the topic as well – meaning that we have a fair number of decided cases to guide us.

The onerousness (or how hard) scale
It’s relatively easy to say in what order the three phrases sit on the scale of onerousness. ‘Best endeavours’ sits at the top. You’d have to try less hard if you accepted an obligation to use ‘all reasonable endeavours’ and plain ‘reasonable endeavours’ comes in at the bottom, involving the least effort. Don’t, however, assume that ‘all reasonable’ sits halfway between ‘best’ and ‘reasonable’ – to the extent there is certainty at all then it’s probably much closer to ‘best’.

But what do you mean…
Now we’ve established in what order the phrases sit, we come to what the phrases actually mean. That is more difficult. The fact that we have so many court cases to turn to is helpful, in that a lot of judicial thought has been given to the topic. Less helpful is the fact that not all the judicial thoughts are consistent with each other. But very, very broadly the following rules of thumb can be helpful.

Best endeavours: You’ll need to take all the steps that a prudent, determined and reasonable person would take in achieving the desired goal as if acting in that person’s own interest (but assuming they wanted to achieve the goal). You don’t need to do something that will cause your financial ruin. You don’t need to pursue courses of action which are doomed to failure. You do have to incur financial expenditure (possibly significant expenditure). If there are a number of possible ways to achieve the same goal which are reasonable, you may need to adopt all of them.

Reasonable endeavours: You’ll need to adopt and pursue one reasonable course of action in order to achieve the desired goal. You are allowed to take into account your own commercial interests.

If one thing is certain, it’s that there is no certainty
The above comes with a very large health warning. One thing that the Courts have been relatively consistent on is that, during the cases in front of them, they have said they have been trying to work out what the parties in that case meant when they used the relevant phrase. So each case has to be looked at individually and each set of facts needs to be thought through.

Alternatives
Some people like to use slightly alternative phrases such as using ‘best efforts’ or ‘all commercially prudent endeavours’ because they think these more accurately sum up what they mean. It will depend on the circumstances of the case as to whether that is appropriate. But the risk is that, if you end up in Court trying to enforce the contract, the judge isn’t necessarily going to have the same view as you do as to what the words mean. Because there are fewer cases on the topic, the judge in your case is going to have a greater opportunity to be a freethinker on the subject. That may help you or, alternatively, it may help the other side. The difficulty is that you end up with a higher degree of uncertainty and you were already starting from a fairly high base of uncertainty. That is rarely helpful. There is little point in using wordplay to try and achieve certainty – since, in this context, it is very unlikely to have the desired effect.

Be specific
A better approach, if you think ‘best’, ‘reasonable’ or ‘all reasonable’ are not certain enough or don’t quite have the effect you are looking for, is to use one of them but then to carefully add additional wording to be more specific. For example you might say ‘the buyer will use reasonable endeavours to obtain satisfactory planning permission but will not be required to make an appeal’ or ‘the seller will use reasonable endeavours to place a satisfactory restrictive covenant policy on risk and this shall include an obligation to make payments totalling at least £4,000 by way of premium and insurance premium tax’. That way you have the benefit of all of the case law – but you have added some further detail appropriate to the particular circumstances.