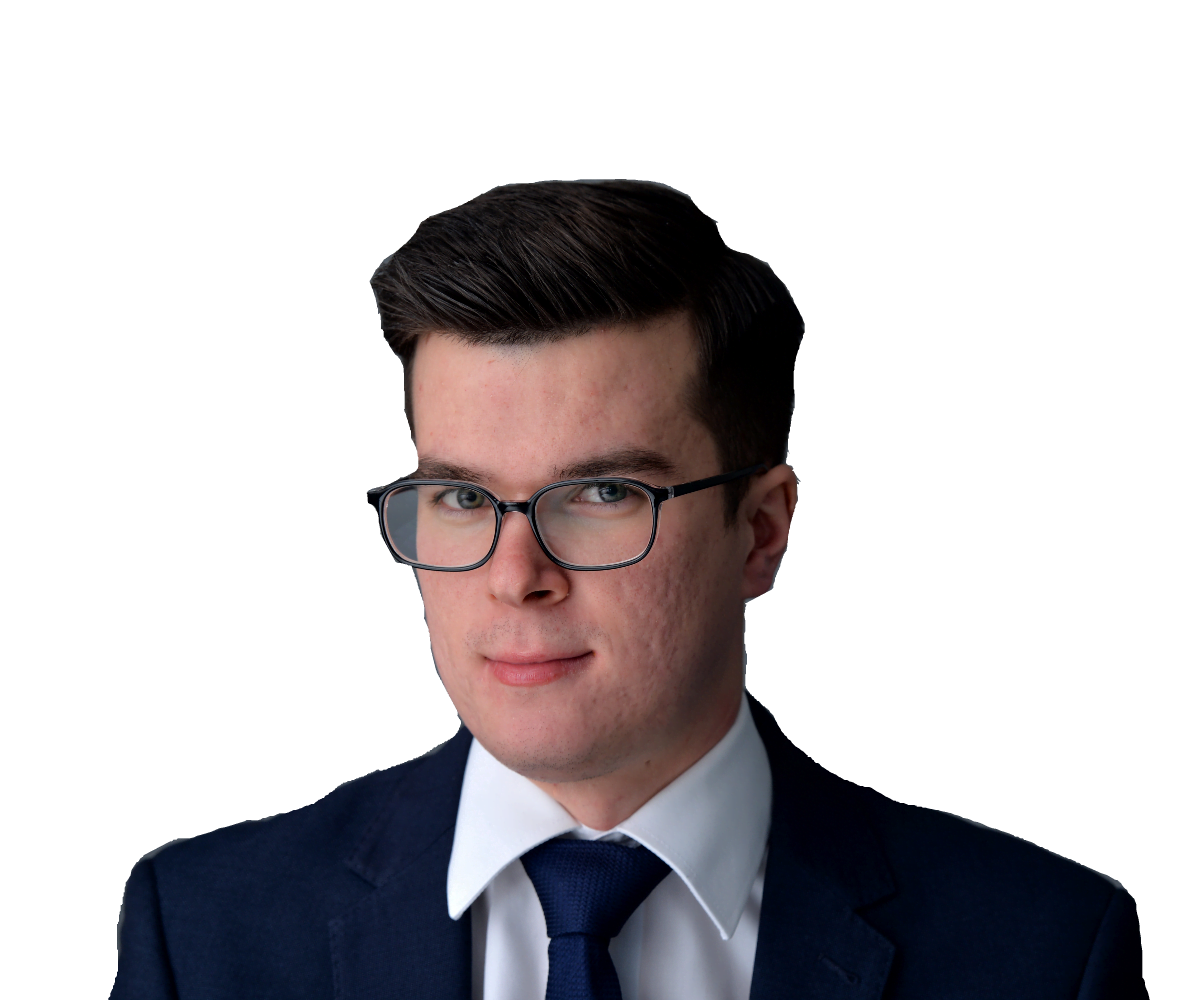 Aston is a third seat Trainee Solicitor in our Construction, Engineering & Procurement team.

Aston completed his first seat in the Real Estate & Projects team, where he worked on construction and PFI matters. He also assisted with drafting and negotiating various professional appointments.

For his second seat, Aston was in the Securitisation department, where he assisted the team with property charging to bond issues, private placements and loans.

Prior to commencing his training contract, Aston was a paralegal at Devonshires and worked in the Housing Management & Property Litigation department. As a paralegal, Aston advised Registered Providers and Local Authorities in various housing matters, which included possession claims, anti-social behaviour injunction applications, committal applications and disrepair.

Aston graduated from University of East London with a 2:1 LLB Law degree, before completing his LPC at BPP University achieving a commendation.