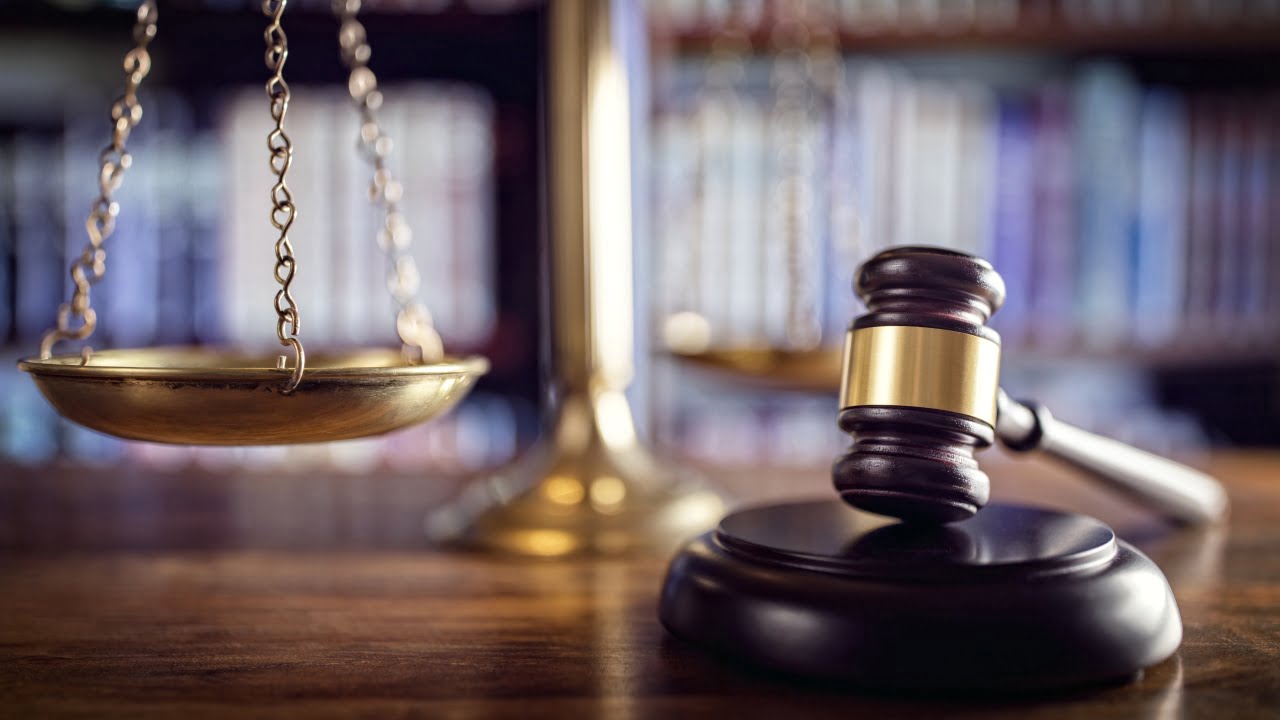 The High Court has today ruled that the grandsons of the last Nizam of Hyderabad, rather than the Government of Pakistan, are entitled to £35m that has accrued in a NatWest bank account since 1948.

In a dispute that spans over 70 years and which went to the House of Lords in 1957, where Lord Denning presided, the High Court has today issued its judgment following a nine-day trial in June.

Philip Barden of law firm Devonshires and one of the UK’s foremost litigators, acted for the younger grandson, Prince Muffakham Jah, in establishing his entitlement to the money. He was the only witness of fact to give evidence at the trial, with the court describing him as “a careful and transparently honest witness”. His older brother Prince Mukarram Jah was removed from the action after he transferred his interest in it.

The Nizam was an absolute monarch who ruled Hyderabad between 1911 and 1948, when it was one of pre-independence India princely states – areas of India with native rulers which had treaties with the British.

Hyderabad was integrated into India in September 1948, 13 months after India’s independence. At the same time, the then Nizam transferred £1m to the (then) Westminster Bank account of Pakistan’s High Commissioner in the UK.

Ownership of the money – which has accrued interest and grown to £35m over the past 71 years – has been in dispute since the 1950s but has now been definitively decided in a landmark ruling by Mr Justice Marcus Smith. Rarely does the High Court determine disputes between sovereign states.

The judge ruled that the purpose of the transfer was to keep the money out of Hyderabad and on trust for the seventh Nizam in an uncertain time for him and his family, rejecting Pakistan’s contention that it was payment for weapons to resist the Indian Army.

Marcus Smith J concluded that the fund was held by Pakistan on trust for the seventh Nizam and his successors in title.

A letter from Hyderabad’s finance minister to the High Commissioner for Pakistan at the time said: “In view of the situation that is now developing in Hyderabad and in order to safeguard the interests of the State, I would be very grateful if you would kindly agree to permit the transfer into your account of just over one million pounds sterling that is now lying at the credit of the Nizam’s Government in the Westminster Bank, London. This amount may kindly be kept by you in trust.”

The Government of India also made a claim to the money, but the Princes reached a confidential settlement with India last year as to how the funds would be distributed in the event of winning the case.

An initial attempt to determine ownership of the funds in the mid-1950s failed when Pakistan asserted sovereign state immunity, which was upheld by judges in the House of Lords. Pakistan unexpectedly revived the proceedings in 2013 when it waived the immunity and brought a claim against NatWest. The bank said it would pay the funds to whomever the court ordered.

The Princes and the Government of India will now apply for the formal release of the funds plus costs.

Devonshires partner Philip Barden, who has extensive experience in litigating historic cases and is currently representing soldiers accused of killings in the Northern Ireland Troubles, says: “This was an unusual and fascinating case that required the court to delve into the history books and reconstruct events that took place over 70 years ago, around the time of the partition of India and annexation of Hyderabad.

“There is a more contemporary lesson about needlessly drawing out a dispute, with the avoidable uncertainty and costs that follow. It would have been far better for Pakistan to submit to the jurisdiction of the English courts in the 1950s when most of those involved were still alive; it took a long time, but in the end, the claim of sovereign immunity proved nothing more than a Pyrrhic victory.

“In this case, justice delayed has not ultimately been denied.”