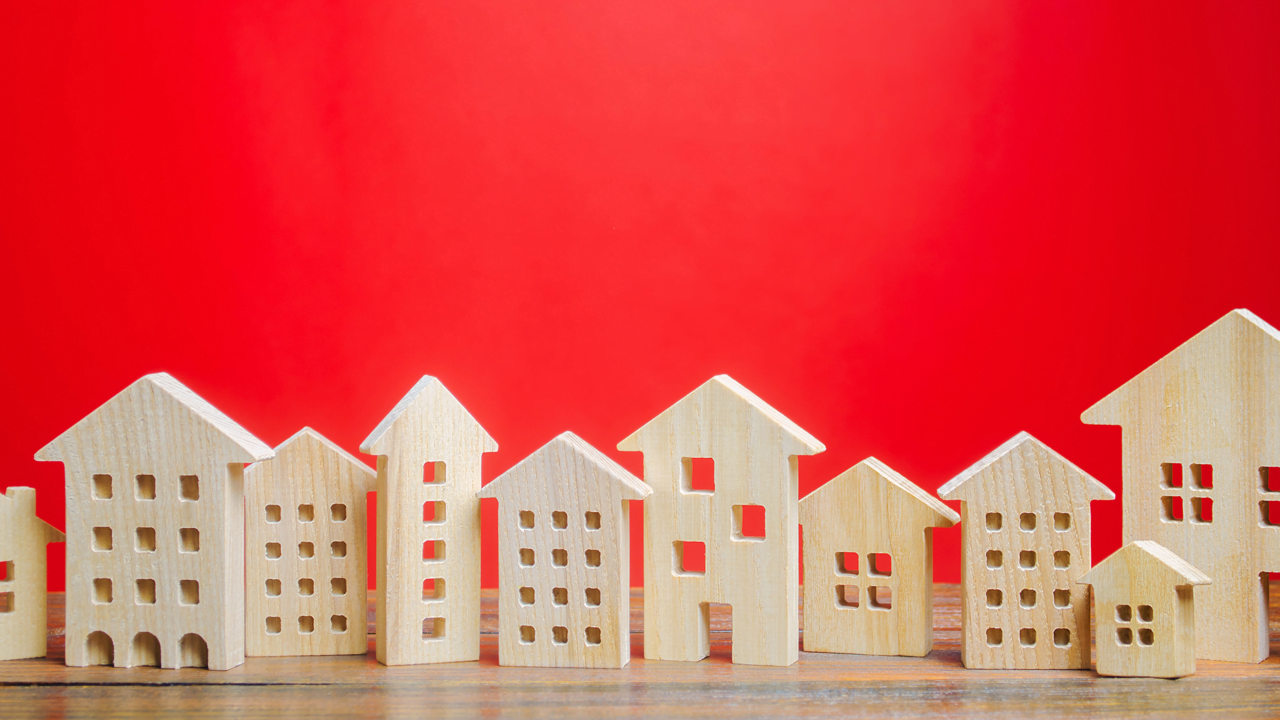 Appeals were brought by two property guardianship companies, Global 100 (G100) and Global Guardians Management Limited (GGM) against penalties issued by the London Borough of Hounslow. The companies managed a disused office which had been converted into temporary residential accommodation by 30 occupants acting as property guardians over a period of five years. The occupants complained about inoperative showers and issues with heating and hot water.

LB Hounslow considered that the property was being used as an HMO and therefore that a licence was required. The companies disagreed and refused to apply for a HMO licence which led to LB Hounslow serving a Civil Penalty Notice (CPN) of £6,000 each on G100, GGM and the sole director of both companies, Mr Kyprianou. LB Hounslow also served a CPN on the freeholder (NHS Property Services) which paid the CPN without objection.

Global Guardians argued they had not committed an offence because:

The argument that the companies and the director were not the persons in control of or managing the Premises depended on the intertwined nature of the corporate and contractual relationship between GGM and G100. The concepts of “person having control” and “person managing” an HMO are defined by section 263 of the 2004 Act.

A “person having control”, means the person who receives the rack-rent of the premises (whether on his own account or as agent or trustee of another person), or who would so receive it if the premises were let at a rack-rent.

Under section 251 a director can be liable for an offence committed by a body corporate where this is committed with his consent or connivance or is attributable to any neglect on his part.

In Global 100 Limited v Laleva [2021] EWCA Civ 183, the Court of Appeal, held that the guardians were licensees and not tenants, noting that it was an essential part of such a guardian business model that companies should be able to return properties to the owners when they required vacant possession.

The First Tier Tribunal (FTT) dismissed all grounds and upheld the penalties amounting to £18,000 on the following basis;

Simultaneously, rent repayment order (RRO) applications were brought by 11 guardians and the FTT granted nine RROs against G100 totalling over £36,000.

G100 had permission to appeal to the Upper Tribunal on the “sole use” point.

The Upper Tribunal upheld the First Tier Tribunal’s decision that the companies and their director had committed the criminal offence of operating an unlicensed HMO under s.72(1) of the Housing Act 2004.

Do watch this space for more on property guardians as this case is very relevant to other guardianship operations or HMOs operated by associated companies.