Home » “Am I bovvered?” … if councils manage RPs’ stock 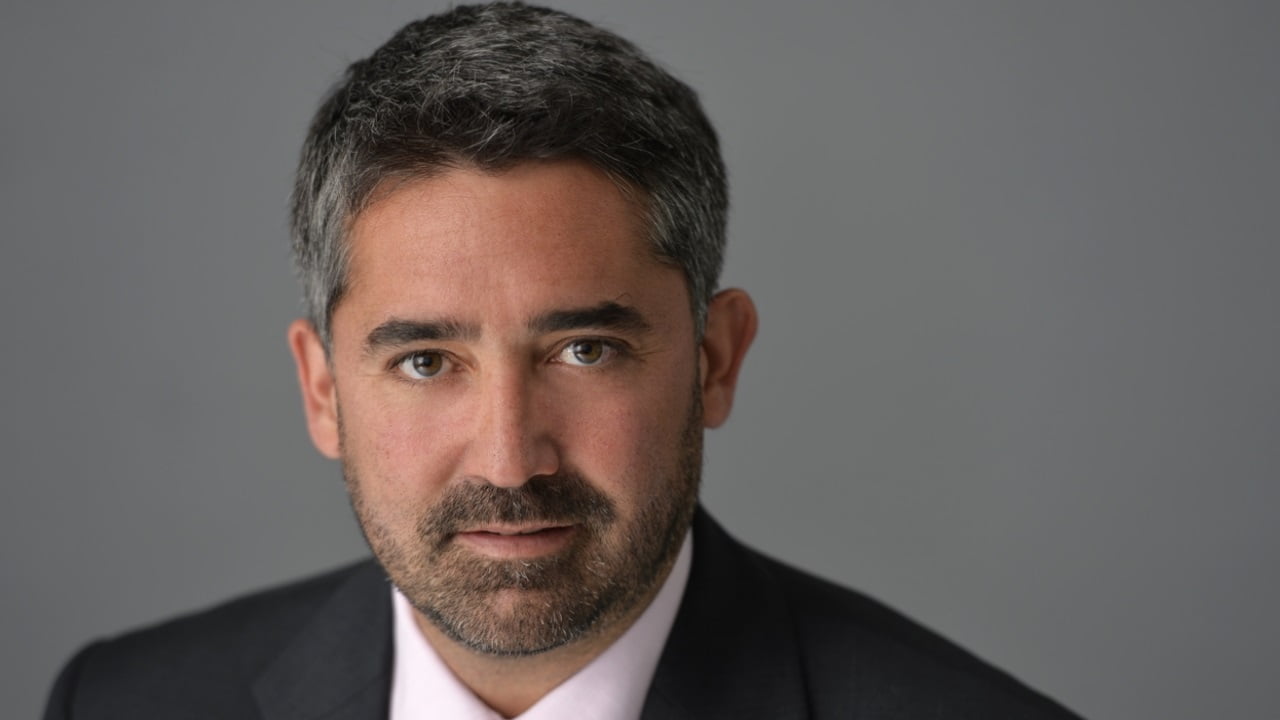 As first published on Public Law Today on 29th October 2019

Apparently it’s too much bother for Esther McVey to tell Parliament what she thinks about councils managing the housing stock of Registered Providers (RPs). It is, nevertheless, a live debate.

Should those directly involved be bothered? What are the considerations for the Regulator, councils, RPs, their lenders and tenants.

Let’s start with what the advantages might be. After all if there is no upside, apart from electoral advantage, it might never happen.

Economies of scale will be a major factor. Consolidation of management in an area can achieve significant savings. We have already seen RP stock swaps and consolidation.

Marginal cost advantages also arise when you manage a little bit more: strategic gain, at a local level, and simpler allocation for example.

Gains derived from specialising in a discrete area can be material too – in this scenario the RP owns and finances the housing development (PropCo) and the local authority (OpCo), operates or manages these developments. Each specialises in, and focuses on, what they are good at to their, and society’s, benefit (see Adam Smith, Karl Marx etc.).

It should be noted that new entrants to the RP sector, those funded via equity investment, are already exploring (and pushing) this model.

So what would it mean for those mentioned above?

Let’s start by assuming that the arrangements we are talking about are financially rational for all parties and not an attempt to ramp up an arbitrage advantage for one at the expense of another –leases with index-linked, uplift only, rent provisions are unlikely to meet this requirement.

The deal would look something like this: RP either lets housing to a council or contracts with it to manage the housing. VAT is a consideration, but it is capable of being addressed in both scenarios. Essentially in either case the council pays the rents received to the RP net of the costs the LA incurs (including an allowance for contingencies).

There are lots of different commercial deals to consider of course, where the LA does more (or less) of the repairs and takes more (or less) of the collection risk. Most of the homework on this has already been done in the framework of the Tenant Management Modular Agreement (although one needs to read council for TMO and RP for council). PFI deals are another rich source of precedent to raid.

What does it mean for the local authority? First of all does it have the vires to take a lease of housing stock (yes, in principle, – see Housing Act 1985) or manage the RPs stock (yes, in principle – see Local Authority Goods and Services Act 1990). It’s difficult for Whitehall to stop under current legislation, and it doesn’t need consent.

There will be some ‘gritty’ issues to consider: TUPE, pensions, liability for grant, structuring the arrangements to ensure that the RPs remain (and remain assured that they are) compliant with the regulatory framework to name a few. On-going compliance the RP’s loan covenants is also a fundamental consideration.

But if the transaction offers the council more stock to manage & the RP greater financial capacity to build more homes, what’s not to like?

Indeed why would councils restrict themselves to RP stock? It may be an advantage to have a pool of stock at different rental points from different landlords to manage their obligations and social welfare at large.

Like councils, RPs don’t need consent from Whitehall or the Regulator. They may need their lenders’ and bondholders approval for a lease structure; maybe not for a management arrangement.

If you are a RP which has management as its mission statement, this model is unlikely to be for you. But if your mission is to get more social housing into existence, it is worth a look.

So is there any reason why lenders in the sector won’t want to say yes?

The risks inherent in the letting of housing are now spread and are not all with the borrower. Better yet, the person sharing the risk with the RP is a local authority, which really cannot go bust.

And tenants? The structure offers twice as many people if things go wrong – councillors can satisfy the democratic deficit and RPs meet the consumer standard. Other than that, not much should change – though lease structures will mean having regard to RTB rules.

And the Charity Commission and RSH? As long as the charitable purpose, and the regulatory requirements are met, no problem.