Home » Analysing the Government’s latest plans to tackle the fire safety and building safety crisis – are Michael Gove MP’s proposals fit for purpose and what are the wider issues to consider? 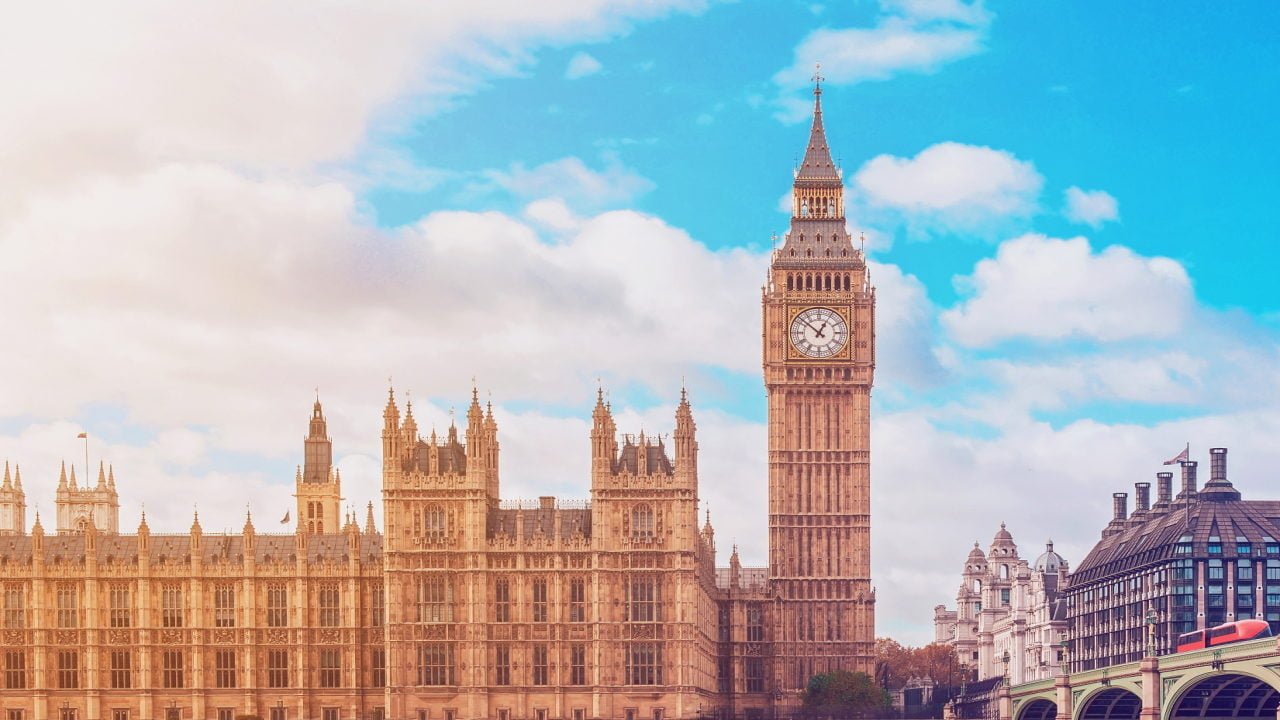 On Monday (10 January 2022) Michael Gove, the Secretary of State for Levelling Up, Housing and Communities, announced the Government’s latest strategy to address the building safety crisis.

What did Mr Gove announce?

In parliament, Mr Gove promised that residents in buildings between 11-18m (and presumably over 18m) tall will not be forced to pay for “dangerous cladding” to be removed from their building. Very little detail has accompanied the announcement, although the following themes have emerged:

The letter sets a timeframe of commitment by early March 2022, failing which Mr Gove makes the barely veiled threat that he is “prepared to take all steps necessary to… …[fix] the broken system… …and deliver the programme set out.” Those steps include restricting access to Government funding and future (public) procurement opportunities, planning restrictions and pursuing companies through the courts. There was talk of imposing a tax or levy on unco-operative developers, but this seems to be unfounded.

What does this announcement mean?

This announcement represents a significant change of course in the Government’s approach to the building safety and fire safety crisis post-Grenfell in June 2017.

This “hard re-set” represents a tougher stance being taken by the Government against some deemed to be responsible (or partly-responsible) for the issues we now face in terms of building/fire safety. The Government has confirmed that either developers make the required contributions to resolve the issues, or the Government will seek to introduce legislation to impose a solution.

We are told that leaseholders will not be forced to pay for the required remedial works. However, if such costs then naturally fell to the freeholders, primary legislation will be required to navigate the obvious conflict arising with existing leaseholder / service charge arrangements. That will cause major upheaval in terms of how service charges will be applied in building maintenance and needs serious consideration, and may create significant solvency issues for some freeholders.

How will funding be managed and distributed, and is “cladding” the only issue?

The Building Safety Fund will administer the funds, with “stage 2” of the BSF set to be launched. It is understood that the £4bn will be in addition to the existing £5.1bn set aside for buildings over 18m, but will still adopt a risk-based approach when analysing eligibility for funding.

Questions as to eligibility for funding will be a primary concern. We understand this will be based on the opinion of a “PAS 9980 assessor”, which will then be reviewed by a BSF expert. However, it is currently unclear what criteria the PAS 9980 assessor use, apparently based on identifying “dangerous cladding”, when deciding if an applicant is or is not eligible for assistance via this new fund. The latest proposal (again) seems to raise more questions than answers.

Indeed, whilst this proposal sounds like good news in addressing these issues, it is significant that the funding does not extend beyond “dangerous cladding” (i.e. it fails to address the vast majority of defects in tall/medium-rise buildings, which typically consist of the choice of insulation, defective or missing cavity barriers, defective compartmentation, fire stopping and inadequate fire door installation).

To that end, many argue that this proposal is not fit for purpose, and there is no real answer until all parties involved, including the Government, developers, manufacturers of insulation etc., and the entire industry develop an effective solution to the wider issues of building safety, rather than simply address “dangerous cladding”, which is frankly the tip of the iceberg.

Presumption of “low or no risk”

The Government is seeking to adopt a presumption of “low or no risk” in buildings under 18m, effectively doubling down on the independent expert statement issued in July last year, which sought to reassure leaseholders that buildings below 18m were, by and large, in the low/no risk category and to place pressure on lenders not to require EWS1 Forms for such buildings.

Mr Gove has reiterated that only buildings that are “dangerous” will be eligible for funding. Any political impetus to downplay risk inherent in buildings below 18m is not reflective of the body of expert fire engineering opinion throughout England, where based on the advice and recommendations of fire engineers, significant remedial works have been required to buildings under 18m.

Ascertaining whether a building requires remediation (via the application/utilisation of Building Regulations, or PAS 9980 (or both)) will necessitate an evaluation of the external wall system (including internal compartmentation). Therefore, presumptions of low or no risk are simply not appropriate in the absence of a considered evaluation of the external wall system; and although certain buildings on the face of it will give rise to little or no concern, that cannot be the starting point. Indeed, this position is confirmed the Fire Safety Act 2021, where the need to evaluate external wall systems is fundamental.

Addressing the issue of perceived “profiteering” (from the crisis)

As a final point to the forthcoming action being taken by DLUHC, the Government will seek to address building insurance premium increases (some up to 1,000%) as a consequence of building safety issues. This may prove difficult as it will need to overcome the well-established insurance business model of premiums reflecting historic claims and the assessment of perceived risk in the future.

Mr Gove made a point in his address to the Commons that parties “profiteering” out of the crisis should be “made to pay”. Whilst it is somewhat unclear as to whom this rhetoric is directed, and what they did and/or are doing, it is likely that this threat is aimed at contractors/developers who built defective buildings originally and are now being employed (i.e. paid) to undertake the required remedial works.

The announcement is good news generally for the leaseholders and in seeking to tackle the building safety / fire safety crisis. It is intending to protect leaseholders (who are entirely blameless) in terms of being forced to pay for (“dangerous cladding”) remedial works to buildings between 11-18m.

However, questions are raised over:

Ultimately, the proposals raise more questions than answers (again) and make the landscape for rectification of defective buildings all the more complicated, despite the change of course and re-setting of the approach to this issue. We certainly expect the position to become clearer when we see and digest:

For any queries arising in relation to the latest fire safety and building safety announcements, please contact Michael Wharfe or James Grinstead.