Home » Are the monks an answer to RP landlords facing unprecedented change? 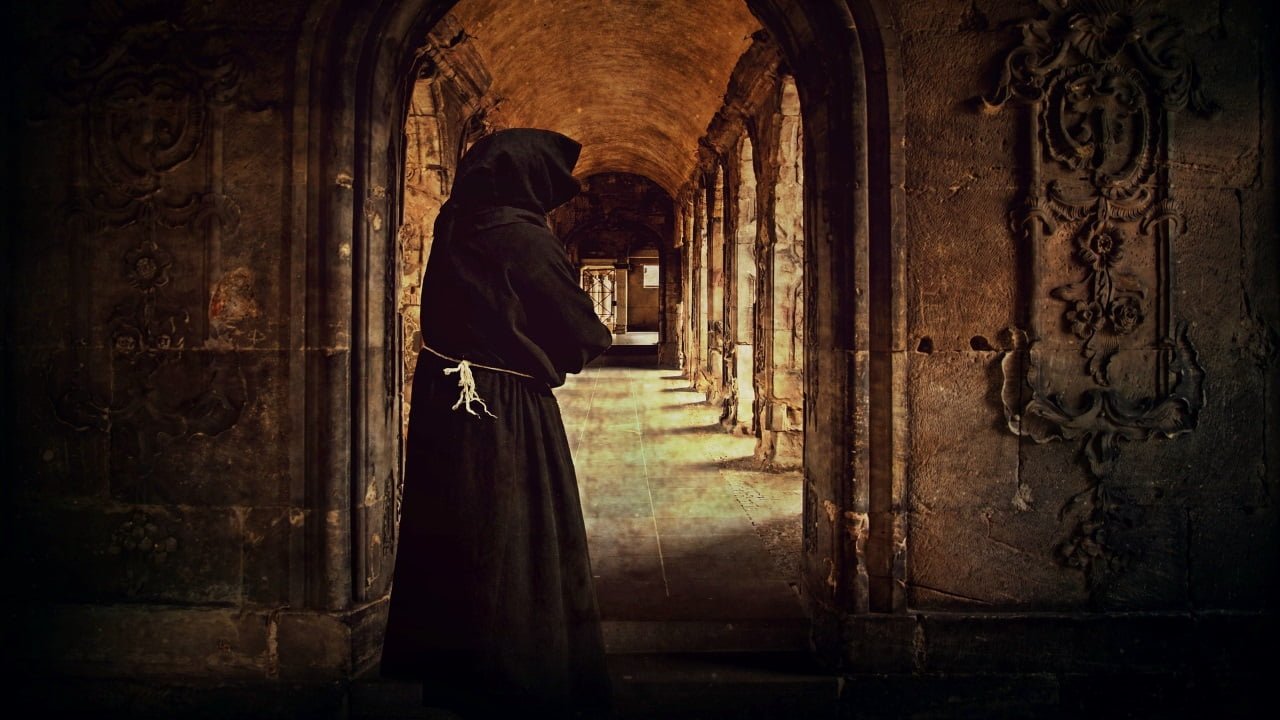 For landlords anxious to keep up with developments and wanting to keep away from the television, the Easter break may have provided a welcome opportunity to digest a plethora of recent publications and consider how they, and other recent and upcoming issues, should be factored into their plans and strategies going forwards.

And thorny issues might have included whether, in the aftermath of the Henley Homes story on ‘Good Morning Britain’, Registered Providers (RPs) will be able to restrict access to services and communal areas to social housing tenants in mixed tenure developments (“too poor to play”) without a media lynching for “social cleansing” or claims that a service charge is unfair.

Landlords may also have identified a new skill they need to learn, namely how to become effective lobbyists to mitigate the impact of new regulation (including Labour’s proposed “Decent Homes 2”).

Landlords facing these reforms – and adverse media exposure – may find that over the next decade they will, slowly, cease to be “kings of their own castles” – or their “castles” will become rather less attractive as investments.

“Wind of change” to favour leaseholders

Leaseholders represent a lot of votes. In October 2018, the Ministry for Housing, Communities and Local Government estimated that there were approximately 4.3 million leasehold residential dwellings in England, or 18% of the English housing stock. However, in the National Leasehold Survey 2016, among the main survey findings, 57% of leaseholders who responded said that they regretted buying a leasehold property!

Leaseholders suffer and complain about: high service charges for poor services and repairs and a lack of transparency over what they are being charged for; freeholders who block their attempts to exercise the right to manage (RTM); excessive costs for administration and applications to extend lease agreements or enfranchise; and a lack of considered responses from landlords.

As the House of Commons Library Brief of 21 February 2019 puts it “Despite a good deal of legislative activity in this area over the last 50 years, much of which has been aimed at strengthening long leaseholders’ rights, they remain reluctant to seek dispute resolution through the tribunal system. An unfair balance of power, and potential to become liable for the freeholder’s costs, are cited as barriers.”

There’s an ongoing tension between landlords and leaseholders over the cost of maintaining a building. Given the number of leaseholders with votes, the “wind of change” may slowly tilt in favour of the leaseholders.

Will the next decade make the comeback of the “clerk of works”?

There are signs that they are already becoming more fashionable. The role was derived from that of the thirteenth century monks and priests!

Although paid by one party they have a semi-independent role between various conflicting interests. Whether retained in an “in house” or an external role, could an experienced clerk have spotted one of the potential problems that led to the Grenfell Tower tragedy? Or for that matter, could they more effectively resolve snagging and defect issues for new builds?
Linked to the re-emergence of the clerk of works could be the widespread introduction of the “building superintendent” to take day to day responsibility of buildings ”signed off” by the clerk of works.

The Report of Dame Judith Hackitt report focuses on the importance of identifying duty holders and prescribing the responsibilities to these roles. However, the report also goes on to advocate a robust enforcement regime with penalties in place to incentivise compliance. As a result, there may be considerable reluctance on the part of the proposed clerk of works, even more from the “super”, to become a Hackitt style “duty holder”!

The introduction of a clerk of works may be a “back to the future” solution to a quality build. But it may be more effective than the “Persimmon hold back” fix!

For some RPs, more concerned about an impending election, ‘Housing For The Many’ (a Labour Party Green Paper) may be at the top of the reading stack (alongside a ‘New Deal For Housing’, the earlier mini manifesto). These contemplate substantial changes for the social housing sector with an incoming Labour regime. Some of the changes are worth debating now. For example:

The Labour Green Paper notes the downward trend in credit ratings for the larger housing associations affected by their development activities which are to generate cross subsidy.

Labour is proposing to “reset” national grant investment at £4billion a year and to introduce an unspecified amount of housing finance grant. Will the proposal of this additional funding mean that the role of the RP development teams will be eclipsed by their housing management contemporaries as RPs start to focus on the better management of units, as a lost opportunity to be seized, rather than development?

When the modified form of “help to buy” expires in 2023, many suspect that lower end house prices will jump by some 20% as developers attempt to claw back revenue. Public reaction to higher prices may then force the government to introduce a new form of “help to buy”. In any event, Labour’s Green Paper contemplates that Labour will introduce ‘help to buy’ in another form until 2027. The figures are staggering. By March 2021, the government expects to have “invested” £22 billion in help to buy, to support some 360,000 households into home ownership. Whether government should continue to support private developers is another issue for RPs.

The Labour Green Paper, fairly, notes that several RPs already have chosen tenants on their boards. But the idea of making this mandatory will require modification of the existing regulatory regime on the skills needed by boards. However, this proposal may also find support from Dame Judith Hackitt, who seems keen on giving residents a greater voice to provide reassurance about their homes.

The argument for a mandatory obligation to have tenants on all RP boards is not clear cut.

Will incoming tenant board members appreciate the significance of board member duties (whether for a company or a society)? While the Shadow Secretary of State for Housing, John Healey, may be reluctant to borrow ideas from private equity, it may be useful to look at how investors often appoint “observers” to attend investee company board meetings. That would give tenants access but without liability.

If you would like to discuss these views or anything else relating to change in the social housing world then please come to the Devonshires Conference in Leeds: Changing times in Social Housing on Thursday 16th May 2019.

Alternatively, for any further information about this article, please call the fee earner with whom you usually deal or contact any of Kirsty Thompson, Keith Jenkins, Andrew Crawford or Harry Petrou.