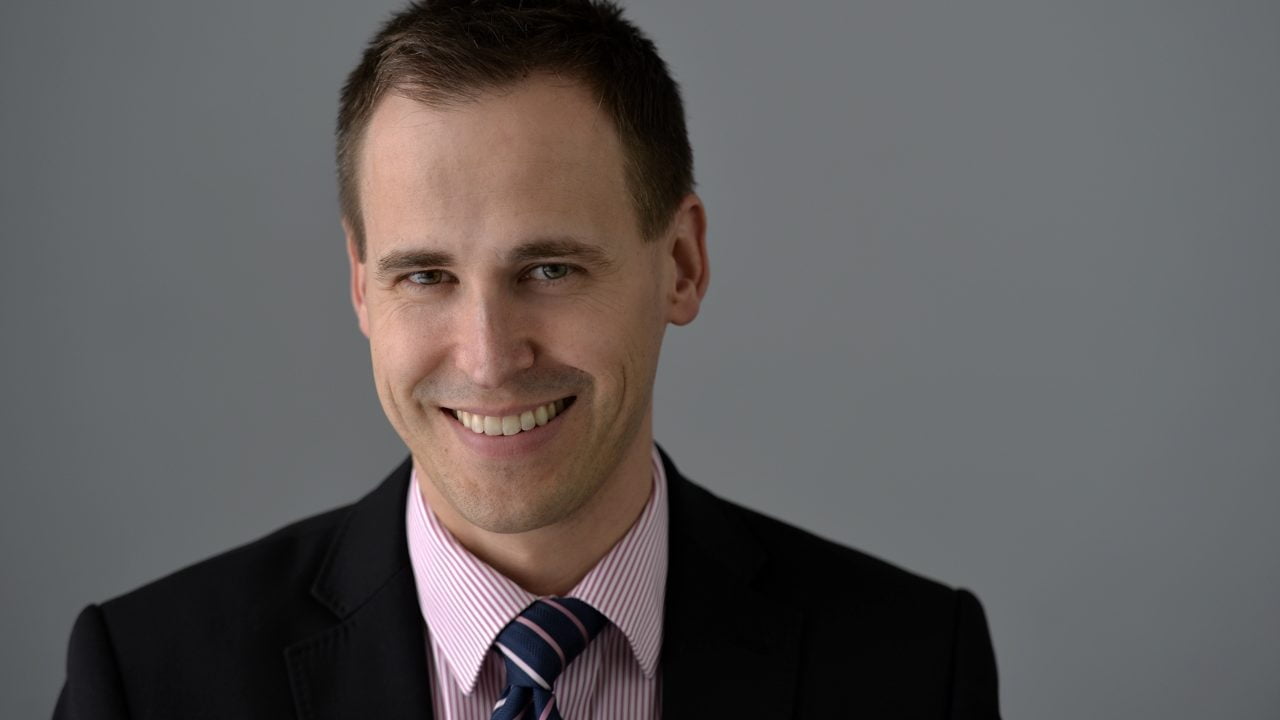 Q. What public procurement regulations do we have to comply with now that the United Kingdom has left the EU, and are these likely to change in the future?

“Contracting authorities” (which include local authorities and, since September 2004, Housing Associations / Registered Providers) must comply with the Regulations in procuring and awarding works, services and supply contracts with a value in excess of the specified financial threshold. For local authorities and Registered Providers this threshold is currently £4,733,252 for works contracts and £189,330 for services and supply contracts. These threshold are exclusive of VAT, and apply to the value of the contract over its term.

Where the Regulations apply to a contract, the contracting authority must advertise and tender it in a fair and transparent manner using one of the tendering procedures prescribed by the Regulations.

At the end of the Brexit transition period on 31 December 2020 some amendments to the Regulations came into force, by virtue of the implementation of the Public Procurement (Amendment etc) (EU Exit) Regulations 2020. The main amendment made was to remove the requirement on contracting authorities to advertise above threshold contracts in the Official Journal of the European Union (OJEU) and replace it with a requirement to advertise them in the new UK e-notification “Find a Tender” service instead.

Aside from that though, the Regulations have (for now at least) largely remained as they were prior to the end of the Brexit transition period. The principles underlying the public procurement regime have not substantially changed.

Contracting authorities are still required to follow one of the procedures prescribed by the Regulations to procure above threshold contracts, and must ensure that the process and tender evaluation is fair and transparent. A failure to do so could give an unsuccessful bidder grounds for legal challenge in the High Court.

So as things currently stand, it is very much “as you were” in terms of public procurement legislation in the UK. Despite Brexit, contracting authorities are still required to comply with the Regulations in tendering contracts which are subject to them. The only real difference is that contract advertisements must be placed in the UK Find a Tender service, rather than in OJEU.

The Green Paper declares that Brexit “provides an historic opportunity to overhaul our outdated public procurement regime” and sets out a number of proposals for modernizing and simplifying the regime including:

The proposed changes are currently being consulted on, and we are expecting the Government to produce a White Paper in due course setting out the legislative changes that will be made and the timetable for these.