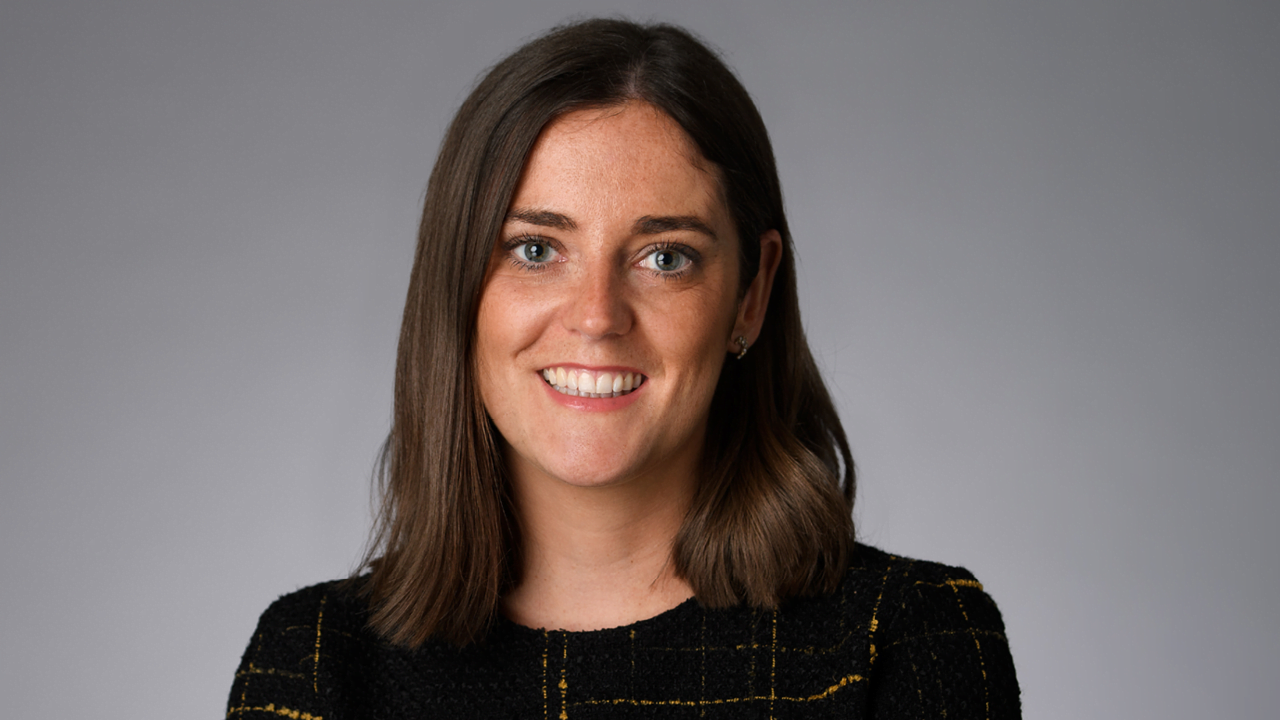 Q. What steps should Landlords be taking in response to the Housing Ombudsman’s ‘Spotlight on: Damp and Mould, it’s not lifestyle’ report?

A. In October 2021 the Housing Ombudsman published its spotlight on: damp and mould, it’s not lifestyle’ report. The Ombudsman decided to investigate the issue following an increase in complaints featuring damp and mould and in response to TV coverage which highlighted the issue of people living in damp and mouldy homes.

The Ombudsman used its powers to issue a call for evidence between April 2021 and June 2021. 555 responses were received, 416 of which were from residents. It was found that distress and health issues where cited in almost all cases and that the issue of damp and mould was having a broader impact on mental health, education and career prospects.

At the heart of the report is the requirement from a change in ‘culture, behaviour and approach…from being reactive to proactive and from inferring blame to taking responsibility’. The Ombudsman has recommended that the word ‘lifestyle’ be eradicated and that Landlords adopt a zero tolerance approach to damp and mould.

The report sets out 26 recommendations for Landlords, ranging from ensuring responses to reports are timely and records are accurate, to ensuring all staff are adequately trained to identify issues, carry out required works and deal with complaints.

Landlords should now be taking steps in response to the recommendations, to include but not limited to the following:
Considering the need for a framework or specific policy dealing with damp and mould;
Reviewing existing repairs and complaints policy and procedures and updating them in light of the report;
Reviewing information and support provided to residents and engaging with residents in design of information.

The report emphasises the need to make effective use of internal complaint procedures, noting that ‘it is critical that residents in these cases do not feel the need to resort to disrepair claims, especially when the complaints procedure could provide a better outcome for the residents and landlords’.
The report recommends that Landlords promote benefits of their internal complaints process and the resident’s right to approach the Ombudsman at an early stage. It recommends that Landlords continue to use their complaints procedure following receipt of a letter of claim and when the Pre-Action Protocol for Housing Conditions Claims is engaged. The Ombudsman makes is clear that the matter does not become legal until court proceedings are issued. Landlords should be clear with residents on how the matter is being handled, whether via the complaints process, the pre-action protocol or both.

In light of the above, when responding to a letter of claim, where appropriate, Landlords may wish to propose that the matter be dealt with in accordance with their internal complaints procedure. Tenant solicitors should be warned that failure to engage with ADR, including the internal complaints procedure, prior to issue of court proceedings, may be deemed a breach of the Pre-action Protocol for Housing Conditions Claims.