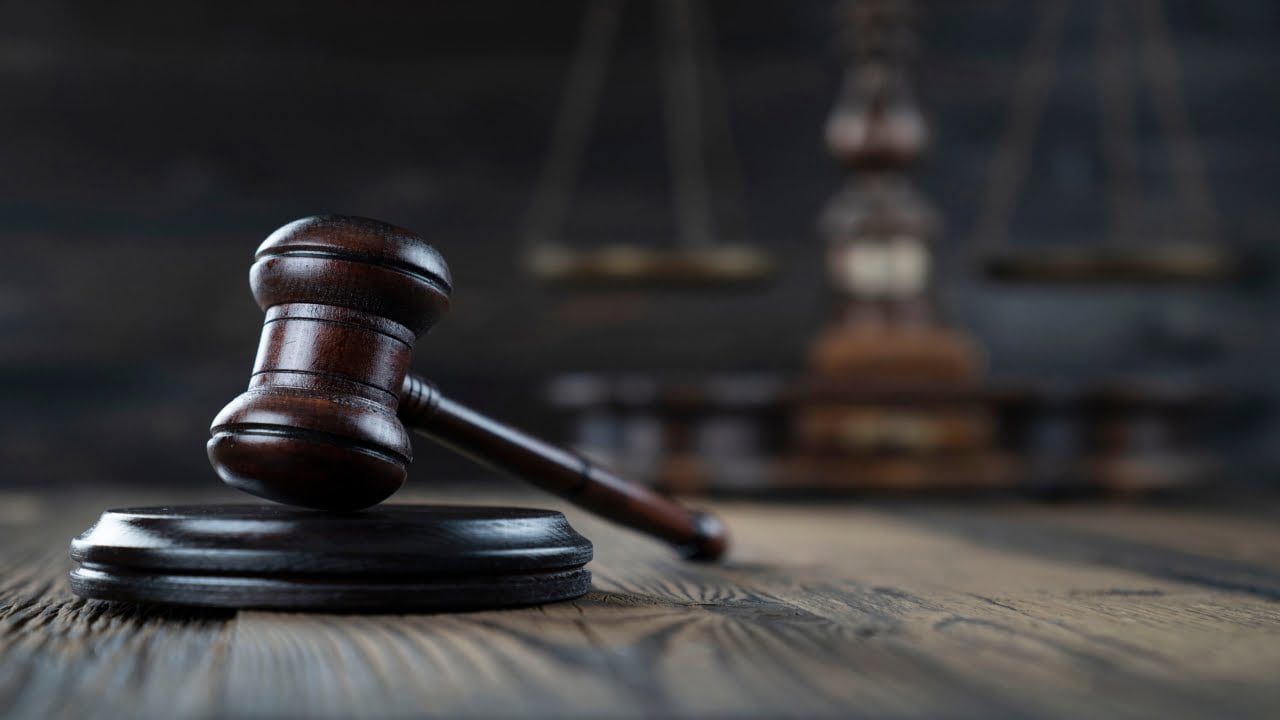 On Friday 15 January 2021 the UK Supreme Court in the FCA Test Case gave the English Courts’ final ruling on whether certain types of insurance policy should pay out for Covid business losses.

The Supreme Court considered a representative sample of wordings to determine if insurers were liable under non-damage business interruption extensions of cover.  It upheld the High Court ruling that was broadly in policyholders favour, dismissed insurers’ appeals, and also in certain important areas extended the coverage under these policies for the benefit of policyholders.

It is important to appreciate that while the judgment technically binds only those small number of insurers and their policies who were party to the test case, this judgment is understood to set out legal construction principles relevant to similar policy wordings issued by other insurers.

For example, the High Court it was ruled that there would be no cover where policy wordings made it clear that that they would respond to business interruption losses resulting only from very specific localised events e.g. gas and other utility leaks, or bomb scares or other required emergency evacuations and area closures, not the pandemic circumstances generally; that ruling was not appealed to the Supreme Court.

However, for those other polices where there was this element of uncertainty because of the wide language used by insurers, the legal position under English law is now final, as follows.

These are clauses that insure against loss resulting from business interruption  or interference following either  the  “manifestation” of a notifiable disease within a given specific radius of the premises, or instead  “in consequence of an occurrence” of such  a notifiable disease within such specific radius. The wordings before the Court typically talked about  a radius of 25 miles,  or the “vicinity”.

While the High Court had drawn a distinction between those wordings in terms of policy response, the Supreme Court ruled against any such distinction and in favour of policyholders.

It was sufficient to satisfy the radius or vicinity requirements  in such a policy to show that just one case of Covid arose in that radius or locality as the case may be.

These are clauses that trigger cover where there is either a prevention of access to premises, or an inability to use the premises, because of a public authority restriction or a public authority action or an advice issued by it due to an emergency which was likely to endanger life or property.

The Supreme Court agreed that these provisions provided cover to policyholders for Covid losses and they overruled some limitations on coverage that the High Court had determined. So, Government exhortations, not just issued regulations, could suffice to amount to a “restriction” imposed on the policy; a claim can also be made if just part of a business, alternatively just part of a business’ premises, is affected by Covid; and a restriction directed to the public could amount to a restriction for purposes of policy response.

There was also to be no bar to cover under such denial of access provisions  if the losses were in fact caused by a number of interdependent, uninsured causes, provided the policy did not expressly otherwise exclude cover in such circumstances.

The Supreme Court made it clear that to assess the claimable loss of revenue it is simply necessary to compare the difference between revenue (if any) that was actually received post the Covid pandemic in the relevant indemnity period, and what would have been earned had there been no such pandemic.

If a policy contains a “trends” clause, as it typically will, it should be assumed for assessment and comparison purposes that the pandemic had not occurred.

The regulator, the FCA, has also previously made it clear in a published letter it sent to all market insurers last year that it does not consider that insurers should treat as turnover or as a business expense saving certain Government grants that have been made available, to reduce a policyholder’s claim.

The most immediate impact of this judgment is the expectation of a pay-out for those small businesses who have the wordings/types of wordings considered by the Supreme Court.

It should be remembered that under separate legal provisions, policyholders can also claim against insurers damages to compensate for additional loss directly caused by an insurers’ unreasonable delay in paying an insurance claim.  These are untested provisions but will need to be considered as well in relation to Covid losses presented to insurers for payment.

This summary does not constitute specific advice. Specific advice should always be taken in respect of any issue or question arising out this judgment and Covid insurance claims.