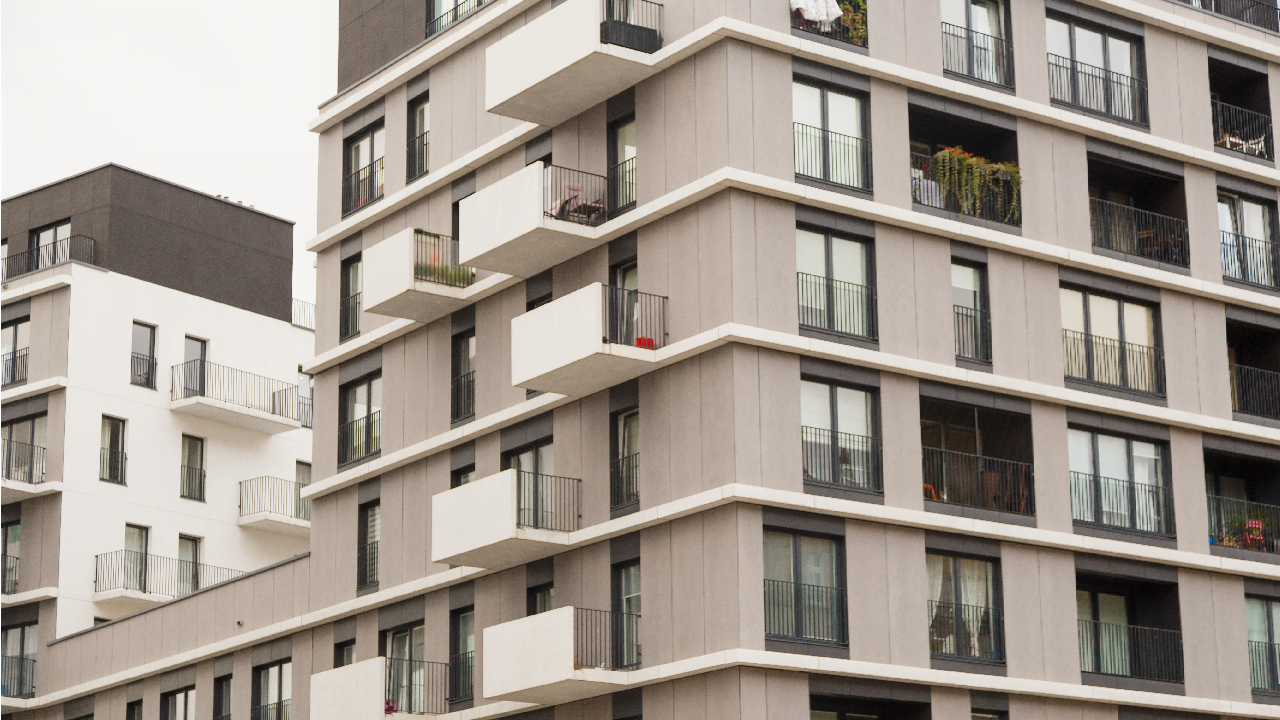 On 9 March 2022 the Supreme Court handed down their decision in the case of Croydon London Borough Council v Kalonga [2022] UKSC 7, a case concerning termination of flexible tenancies prior to the expiry of the fixed term.

By way of factual background, Ms Kalonga was the flexible Tenant of Croydon under a five year secure fixed term tenancy agreement. Croydon sought possession within the fixed term on Grounds 1 and 2 of Schedule 2 of the Housing Act 1985 relying on allegations of non-payment of rent and anti-social behaviour. The Tenant defended the claim and argued that in order to terminate a flexible tenancy within the term rather than at the end of the term, the Landlord had to do so under Section 82(3) of the Housing Act 1985 using forfeiture. The Council had brought proceedings following service of a Notice of Seeking Possession and expressly said at the time of service that they did not consider that they had to seek possession by way of forfeiture.

Both the High Court and Court of Appeal held that such a tenancy could only be terminated within the fixed term if it contained a forfeiture clause. They found that Ms Kalonga’s tenancy agreement did not contain such a clause, despite having various standard type eviction clauses within the agreement. As a result it was held that the tenancy could not be terminated within the fixed term regardless of the Tenant’s conduct. This had far reaching consequences for Local Authority Landlords with fixed term tenancy agreements that didn’t on the face of it have a clear forfeiture clause.

In addition to having such a clause, the Court of Appeal overturned the High Court’s decision and said that the Landlord also needed to use that clause to terminate the fixed term element of the tenancy using forfeiture rather than the usual statutory scheme for possession proceedings.

The Supreme Court sought to interpret the legislation in the 1985 Act so as to produce what it considered to be a sensible result within the constraints of the statutory language. The Court held that whether a clause amounted to a forfeiture clause was a matter of substance and not form, and that the natural meaning of the clause should be given. The Court further went onto say that as long as the tenancy included some lawful means of recovering possession within the fixed term, the tenancy was “subject to termination by the Landlord” under Section 82(1)(b) as and when the necessary circumstances giving rise to it being subject to termination arose. For example, if the breach relied on was non-payment of rent and the tenancy provided that the tenancy could be terminated in those circumstances before the end of the term, it would be subject to termination at the time of the non-payment of rent. A distinction was drawn between default grounds where forfeiture proceedings are required to terminate the fixed term tenancy, and non-fault ‘management grounds’ such as redevelopment and under-occupation, where the Court held that in those cases a possession order under Section 82(1A)(a) could be sought in the normal way.

The elements of the decision relating to the construction of what wording will amount to a forfeiture clause is certainly to be welcomed by Local Authorities. If the natural meaning of a clause is to allow the tenancy to be brought to an end prior to expiry of the fixed term, this is likely to be considered to be a forfeiture clause, thereby allowing the tenancy to be terminated prior to the fixed term. The real difficulty left unresolved by the Supreme Court’s decision though is the requirement for possession proceedings based on fault grounds to be brought by way of forfeiture proceedings, referred to as termination in lieu of forfeiture. Upon termination of the fixed term a secure periodic tenancy arises by virtue of Section 86(1) which the usual grounds for possession then apply to and can be used to recover possession. But the requirement to forfeiture proceedings to terminate the fixed term brings with it all of the statutory and common law hurdles that have to be grappled with when dealing with forfeiture proceedings, including service of a Section 146 notice, relief from forfeiture and waiver.

It should be noted that Parliament clearly had realised the difficulties that might be caused in applying Section 82 of the 1985 Act in its current form to fixed term tenancies, hence why Section 119 of the Housing and Planning Act 2016 makes provision to amend Section 82 of the 1985 Act to allow for termination of fixed term secure tenancies without the need to forfeit. This section has not however been brought into force and it may be that it never will now.

It may of course be that with the shift away from offering fixed term tenancies following the initial rush after the coming into force of the Localism Act that the numbers of these tenancies in force are dwindling by natural effluxion of time. Where Local Authorities are left with little choice but to seek possession within the fixed term, they would be wise to seek detailed legal advice on the practical implications of this decision to ensure that the correct procedures are followed.

Importantly, although this decision only applies to fixed term secure flexible tenancies granted by Local Authorities, Private Registered Providers with fixed term assured shorthold tenancy agreements equally need to ensure these tenancies include a provision allowing the tenancy to be brought to an end in the term by way of “re-entry, for forfeiture, for determination by notice or otherwise” to ensure that these do not fall foul of Section 7(6)(b) of the Housing Act 1988.