Home » Changes to tax evasion laws: How to comply 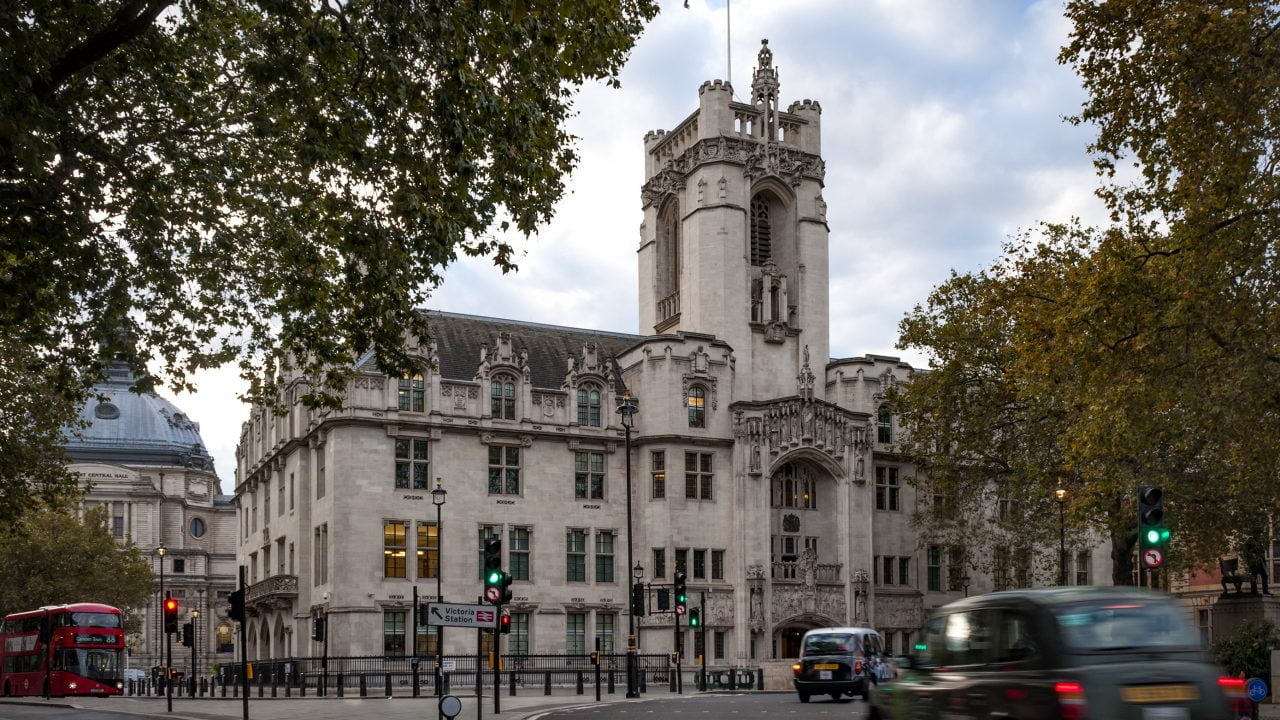 The publication of the Paradise Papers put the spotlight on the world of tax havens and has led to increased scrutiny of companies’ tax practices. This has already led to changes in the law, such as the Criminal Finances Act 2017. In this article, Pauline Lépissiér examines the impact of this and how businesses must reply.

What has Changed?
The Criminal Finances Act 2007 (“The Act”) is aimed at making relevant bodies (corporate or partnership) criminally liable if a person such as an employee, agent or other individual providing services on their behalf, commits a tax evasion offence. Previously, prosecutors were required to prove a direct involvement or awareness of senior members of a corporate body for it to be criminally liable for tax evasion.

The Penalties
The potential fines for bodies found guilty of an offence are unlimited. As well as causing severe reputational damage, a conviction could also result in bodies being ineligible to bid for public contracts and exposed to investigations from relevant regulatory bodies.

The foreign offence: additional requirements
Beyond these basic elements, the foreign offence has additional requirements, including any one of these three conditions:
a. the relevant body is incorporated or formed under the law of any part of the UK;
b. the relevant body carries on business or part of a business in the UK; or
c. any conduct constituting part of the offence takes place in the UK.
Dual criminality is also required which means that the actions giving rise to the tax evasion would be recognised as an offence in both the UK and the overseas jurisdiction.

To establish reasonable prevention procedures, Government guidance sets out six principles that businesses should consider:
1.Carry out risk assessments which must be documented and kept under review.
2.Proportional risk-based prevention procedures depending on the nature, scale and complexity of your activities.
3.Ensure top-level commitment from the management, who should foster a culture in which any activity intended to facilitate tax evasion is never acceptable.
4. Apply due diligence procedures to mitigate identified risks.
5.Effectively communicate prevention policies and procedures, including training: these must be embedded and understood throughout the organisation.
6. Monitor and review preventative procedures and improve where necessary.

Although the Government recognises that some procedures may take time to implement, it still expects corporate bodies to react swiftly. With the offences now firmly in place, organisations should already have some reasonable procedures in place and a plan for implementing more complex ones including a clear timeframe.

For further information please contact Pauline Lépissiér on 020 7880 4293 or pauline.lepissier@devonshires.co.uk