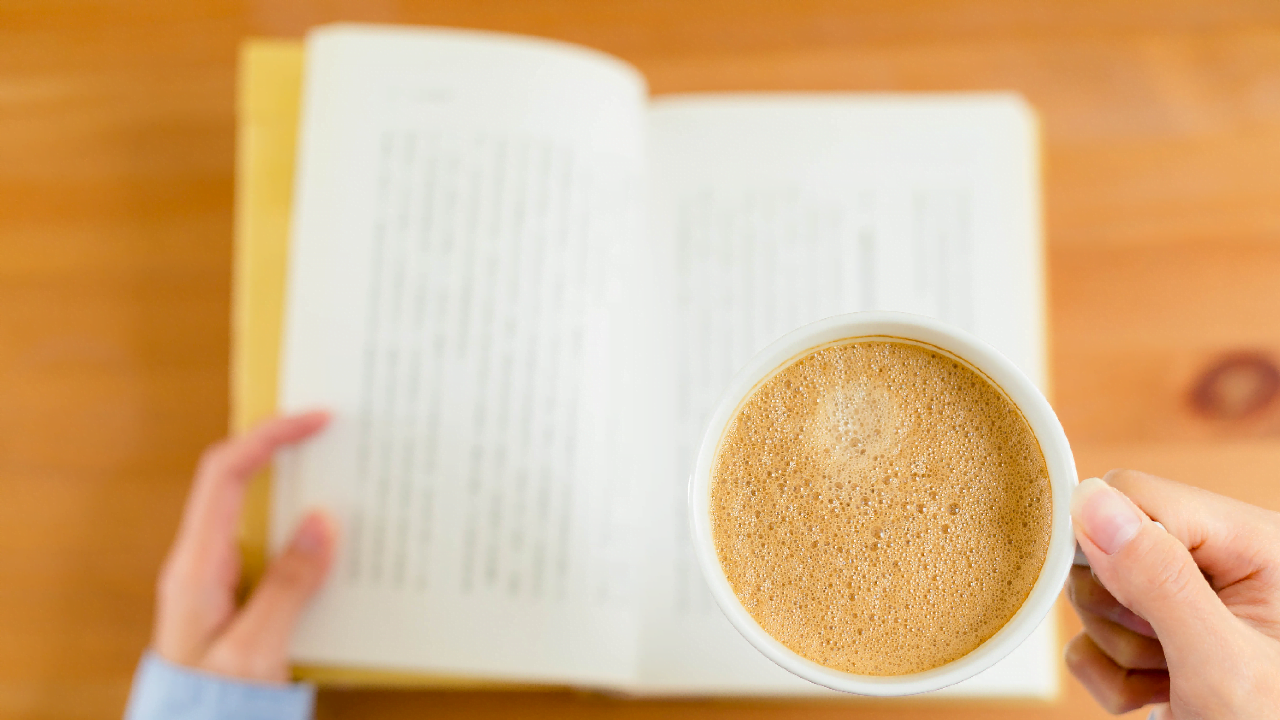 For company secretaries looking for helpful reading in advance of this year’s “staycation”, they might consider the recently published Charities Bill 2021.

This legislation is the Government’s response to a Law Commission report “Technical Issues in Charity Law” published in 2017.

While the changes that the Bill makes to Charity Law are of a technical nature, they are the most significant changes since the Charities Act 2006. More importantly, from a company secretary’s perspective, they are designed to make running a charity easier.

In our view, the most useful include:

If you would like to discuss the implications of the Bill for your organisation, please contact the partner with whom you normally deal with or Joanna Bouloux or Andrew Crawford.