Home » Consultation on exit payment flexibility in the LGPS 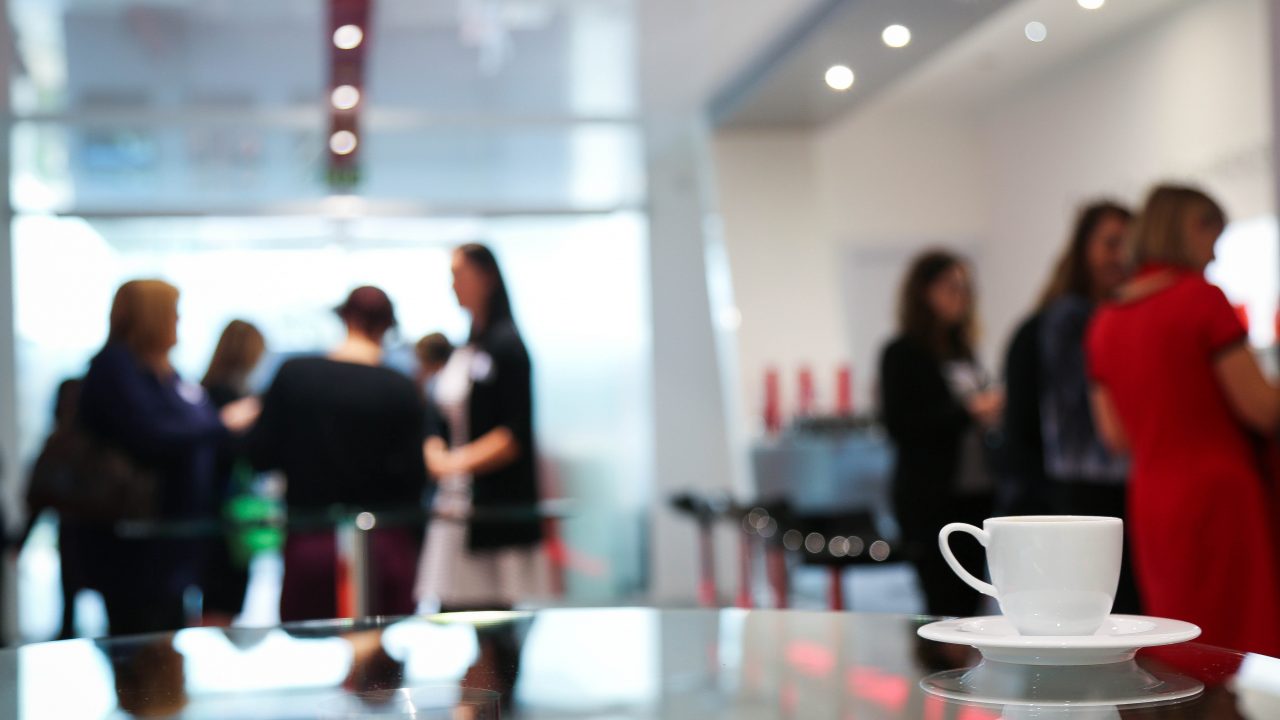 Following hot on the heels of a Local Government Pension Scheme (LGPS) consultation earlier this year around risk sharing, the Government has opened a further LGPS consultation on, amongst other things, flexibility around exit payments.

This will be good news to those employers who participate in the LGPS and have dwindling membership numbers under their admission agreements.

As most admitted employers will be all too aware, the LGPS Regulations 2013 (the Regulations) state that if an organisation ceases to be a scheme employer (including ceasing to be an admission body participating in the scheme) they become “an exiting employer” in relation to the relevant Fund, and are liable to pay an exit payment.

This means that when the last active member leaves under a specific admission agreement – even if that admitted employer has another admission agreement with the Fund which does have active members – they will be treated as an exiting employer. The impact of this is that the Fund’s actuary will carry out an exit valuation on a gilts basis under Regulation 64.

From here, the Fund will issue a rates and adjustments certificate setting out the exit payment, which is immediately payable by the exiting employer. The crystallisation of LGPS liabilities in this way can have an adverse impact on admitted employers. These range from leaving smaller employers teetering on the edge of the red or registered providers of social housing being restricted in their ability to develop and build houses, something this country is still desperately short of.

We have found a number of LGPS Funds are willing to adopt a pragmatic approach to exit management and have been negotiating varying forms of agreement on clients’ behalves to avoid this “cliff edge” scenario since around 2014. Our experience of dealing with different Funds in this respect varies considerably.

To put this in context, the LGPS consists of nearly 100 different Funds across the UK. Each is administered differently and with different legal advisers. As such, whilst the ability to manage exit payments has been on the table for several years with certain Funds, admitted employers have become increasingly frustrated with the different approaches that can be taken by different Funds, some of which are just a matter of miles away from each other.

In order to procure a more universal approach, the Government is consulting on amending the Regulations to permit the flexibility set out above.

Recognising that whilst there is a need to protect the ongoing participating employers, this needs to be balanced against the impact the current Regulation 64 is having on departing employers. The Government also feels that the LGPS needs to keep up with the changes to private sector pension schemes, what are known as deferred debt arrangements.

The consultation proposes two alternatives to the current Regulation 64 regime.

The first is to enable Funds to agree to spreading an exit debt over a considered reasonable time. However, in our experience, this has not helped clients manage their liability as the full exit payment would still go through their balance sheet in one year, regardless of the payments being spread over a longer period.

The second alternative is more akin to the funding agreement model we have negotiated with various Funds. When the employer ceases to have any active members, they would remain in the Fund and be treated as if they were still an admitted employer. They would make ongoing contributions and remain on the hook to the Fund, until the time the agreement ends.

Rather the funding position would need to be considered alongside other factors to determine the admitted employer’s overall strength and covenant and thus the potential impact of the arrangement on the Fund.

The proposed flexibilities for exiting employers will be welcomed by admitted employers who are seeking to proactively manage their LGPS liabilities. In particular we consider amendments to the Regulations to provide exit payment flexibility are important to ensure a more universal approach across LGPS Funds.

The consultation document also seeks responses on a proposal to change the valuation of LGPS Funds from triennial to quadrennial and if so, how this should be implemented. It also looks at Funds having the ability to carry out interim valuations outside of that cycle, as well as exit credits in the Fund. The consultation runs for 12 weeks from 8 May 2019 to 31 July 2019 and we would urge any interested parties to submit a response.

The consultation document can be downloaded from the government website.