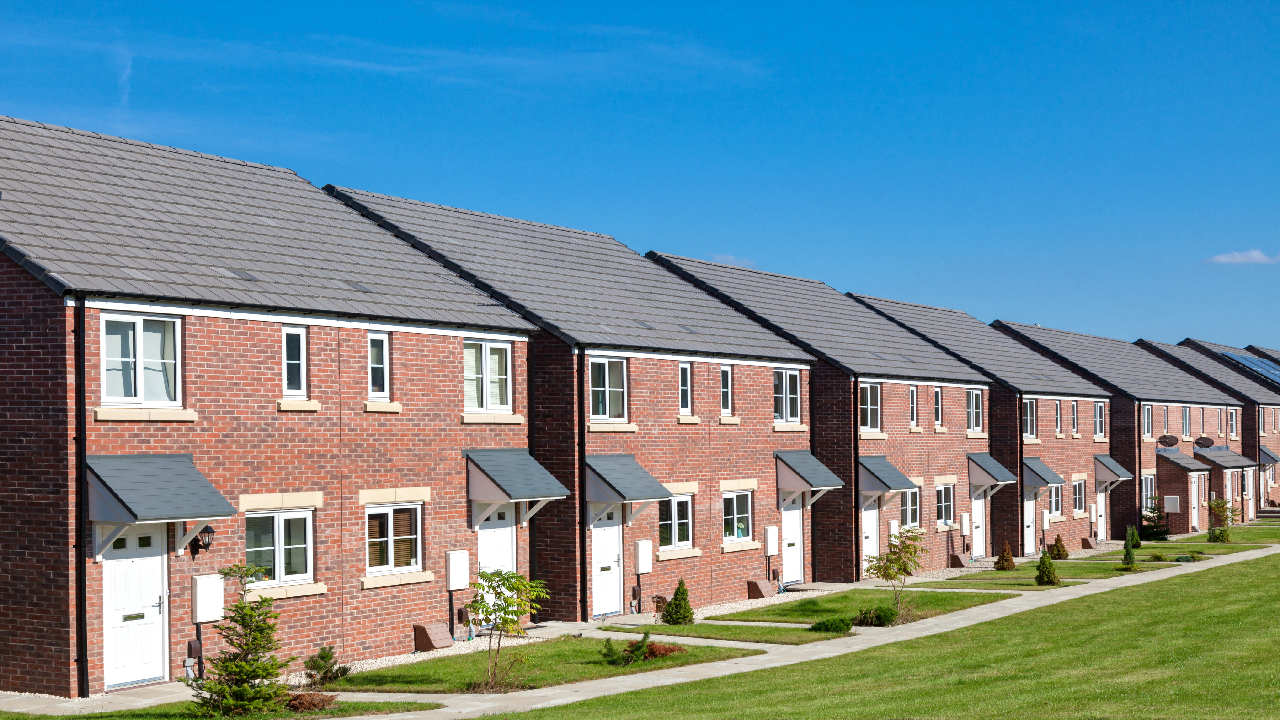 The new Civil Procedure Rule (CPR) 81 changed the procedure for contempt of court and applies to all applications on foot or those that commenced after 1 October 2020.

The changes come without any transitional measures pursuant to the Civil Procedure (Amendment No 3) Rules 2020.

The new CPR 81 replaces a total of 38 separate rules, 2 practice directions, and 1 guidance document from the Lord Chief Justice. It reduces the number of rules to just 10 alongside 4 new forms.

It is important to bear in mind that the changes to the procedural rules have not affected previous authorities as to the approach the Court should adopt towards penalty. The decision on sanction remains one entirely for the Court.

The court now has a power to issue a bench warrant pursuant to CPR 81.7 to secure the attendance of the defendant at a directions hearing or at the substantive hearing. CPR 81.8 sets out the requirement for judges and advocates to be robed in all hearings of contempt proceedings, both in public and in private.

In addition, an amendment to CPR Part 32.14, which covers false statements, has been updated to make clear that contempt proceedings may be brought against a person who makes a false statement in a document, prepared in anticipation of or during proceedings, and which is verified by a statement of truth, without an honest belief in the truth of such statement.

New forms have also been introduced including the N600 Committal Application which should be used for all applications as of 1 October 2020.

The new CPR 81 simplifies the procedure for bringing a contempt application and the changes should hopefully reduce the time and costs in bringing such applications.

Other Things to Consider

It should be noted that when it comes to penal notices careful consideration needs to be given when looking at the standard wording, which is set out in Annex 3 of the old Practice Direction 81. The standard wording is not replicated in the new CPR 81 but it may still be useful as long as it complies with the CPR 81.4 requirements.

It is also worth bearing in mind that in July 2020, the Civil Justice Council published a report on Anti-Social Behaviour and the Civil Courts. The report suggested that some practices were unsatisfactory and required an immediate change, which is why we have seen the amendments introduced to CPR 81. It also highlighted the increase in ASB over the last year and went on to make a number of recommendations

The report also noted that that there were few local plans which focus on dealing with ASB without recourse to the courts (and on options for addressing underlying behaviour before an injunction is made). One recommendation included the introduction of a national framework to ensure that such local plans are in place.

This was also alongside the suggestion that a bespoke sentencing guideline be drafted along with mandatory judicial training to ensure that penalties imposed for breach of injunctions are proportionate.

A recommendation was made for the Civil Procedure Rule Committee to amend the Civil Procedure Rules to require judges to ensure that the defendant, at a first hearing of an application for an injunction, is aware of the potential availability of legal aid by replicating the requirements set out in PD 81 paragraph 15.6. To that end, CPR 81.4 was amended to reflect that.