Home » D-BRIEF – Can an Employer dismiss an employee to protect against reputational damage? 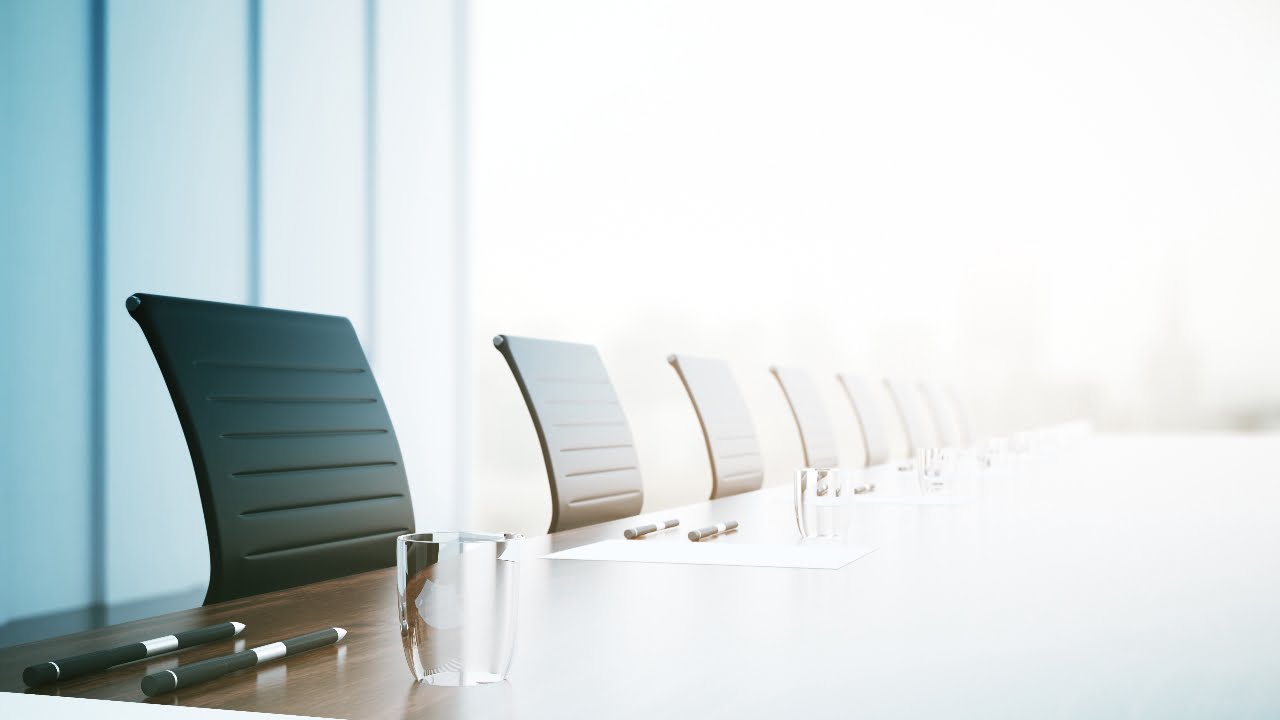 This article reviews the cases of K v L and Leach v The Office of Communications and considers the impact these cases have on an employer’s ability to dismiss employees to protect against reputational damage.

This case involved a teacher being dismissed from the school where he was working due to a perceived risk of reputational damage. This was on the basis that the teacher had been investigated for indecent images of children being downloaded to his personal computer.

Whilst the authorities decided there was insufficient evidence to prosecute the teacher at that time, the school moved to begin a disciplinary hearing which resulted in the teacher’s dismissal.

The teacher then brought a claim against the school for unfair dismissal, which was upheld by the Employment Appeals Tribunal (“EAT”). The EAT cited the following factors in reaching its decision:

Leach v The Office of Communications

However, the Court of Appeal deemed that the risk of reputational loss was a fair ‘substantial reason’ for dismissal.

Whilst the two cases discussed above seem relatively similar on the face of it, they reach different outcomes. This demonstrates the difficult balancing act that employers have in seeking to protect their reputation and not dismissing an employee unfairly. Cases will need to be reviewed on a case by case basis by employers.

The EAT in K v L actually drew comparisons between the two cases, which they deemed relevant in reaching a different conclusion to that reached in Leach:

Points for HR Teams to Consider
In circumstances where employers are looking to dismiss employees on the grounds of protecting the reputation of the company, they will need to consider the following points:

For more information on the issues mentioned within this blog, please contact a member of the Employment Team.