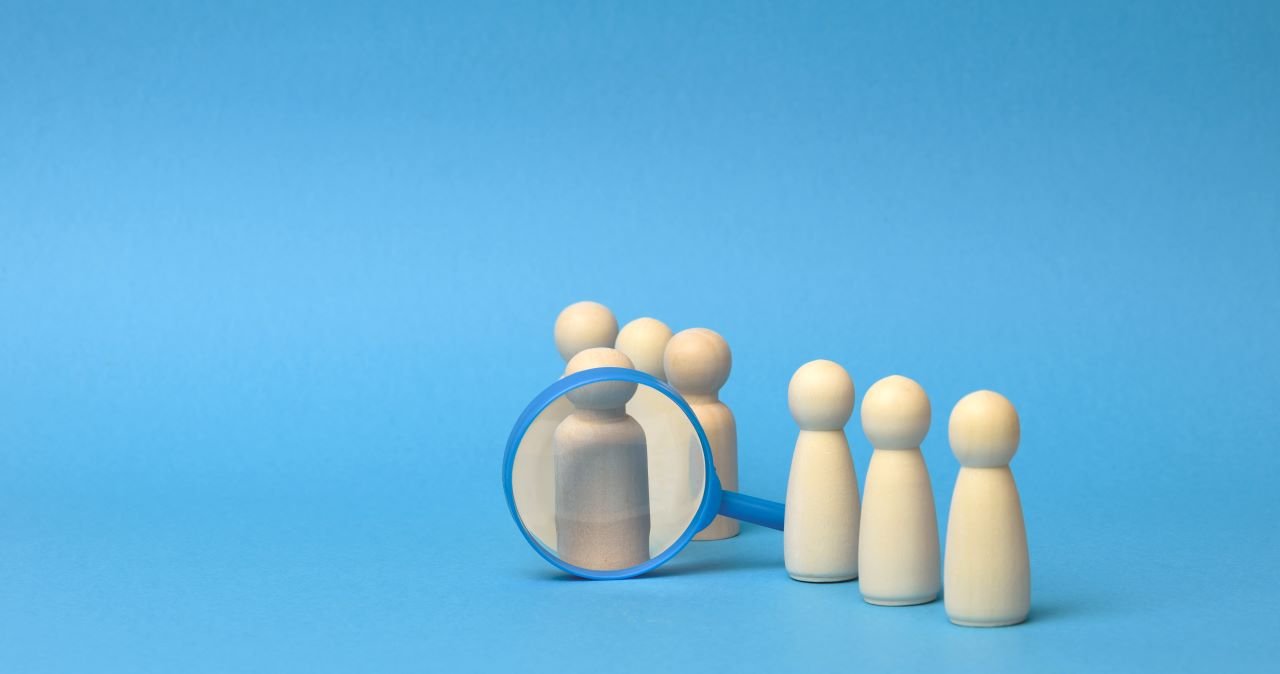 In the recent case of Hilaire v Luton Borough Council the Employment Appeal Tribunal (EAT) found that removing a disabled local authority employee from the redundancy interview process and placing him in a new role without needing to go through the interview process would have removed the substantial disadvantage caused by his disability. However, to do this would have been unfair to other employees that were part of the same redundancy process and therefore was not a reasonable adjustment.

The claimant, Mr Hilaire, was a disabled employee of the respondent, Luton Borough Council, who suffered with depression including problems with memory, concentration and with social interaction. Along with colleagues, he was put at risk of redundancy and was told he could apply for a post in the Council’s new structure, and was given extra time and help to complete his application form. When he was asked to attend interview, he told the Council he could not attend and when the Council set a deadline for all interviews to be completed to be able to complete the restructure, the claimant refused to attend due to illness and as a result, was dismissed on redundancy grounds.  He submitted a claim to the Employment Tribunal (ET) for, along with other claims, a failure to make reasonable adjustments on the basis that he felt the Council should have made a reasonable adjustment of offering a post in the new structure without requiring him to attend an interview. The claim was dismissed by the ET who stated that the provision, criterion, or practice (PCP) was the requirement for him to attend an interview and this did not place him at a disadvantage as he could have attended an interview if he wanted to, but had chosen not to attend as he felt his managers were conspiring against him to terminate his employment.

The claimant appealed to the EAT. They found that the ET’s view on whether the claimant could attend the interview was limited as it should have also considered if the claimant could participate in the interview and not be at a disadvantage when compared to other employees. The EAT decided that the PCP of requiring him to attend an interview did put him at a disadvantage because of his disability, because the evidence showed the problems he had with memory, concentration and social interaction would negatively impact his participation in the interview, when compared to those who were not disabled. However, it went on to find that the ET had reached the correct decision on the basis that the claimant would have chosen not to take part in an interview in any event, for reasons unrelated to his disability. I.e., the application of the PCP by the Council didn’t cause the disadvantage he suffered because he chose not to attend the interview for unrelated reasons.

Whilst his claim failed, the EAT further considered whether there were any reasonable adjustments the respondent could have taken if the claimant had been able to demonstrate that he was at a substantial disadvantage because of his disability.

Whilst the claimant argued that a reasonable adjustment was that he should have been placed in a new role without the requirement to interview for it, the EAT found that although this would have removed the disadvantage to the claimant because of his disability, it would have impacted the other employees in the redundancy pool. The EAT noted that a reasonable adjustment should help to avoid or alleviate a disadvantage not create an advantage over and above that.

What can employers take from this?