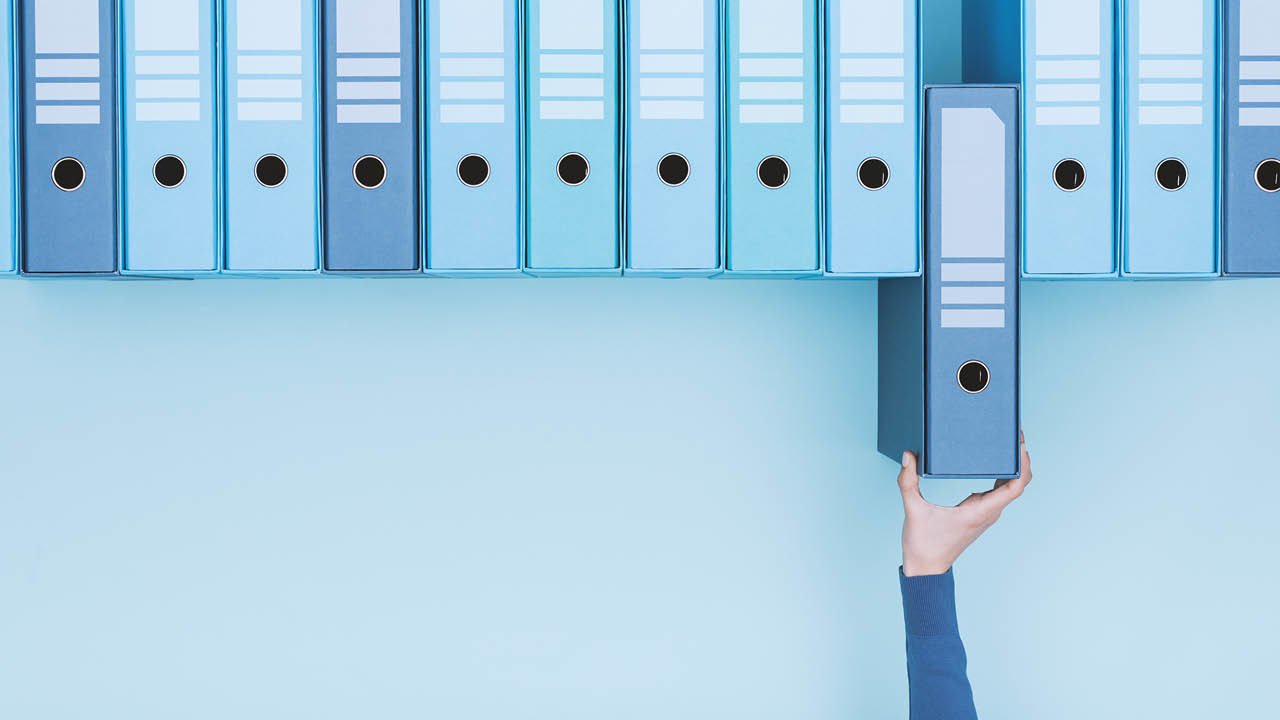 In the case of Health & Safety Executive v Jowett the Employment Appeal Tribunal ruled that documents relating to the Claimant’s previous employment with the Respondent could be admissible evidence in assessing the time period of future losses.

Mr Jowett previously worked for Health and Safety Executive (HSE) as a Trainee Inspector from 21 April 2008 until 7 January 2011 without completing his training. He applied to work for them again and was offered a position as a Trainee Health and Safety Inspector, but this was withdrawn before he started. Mr Jowett successfully won a claim against HSE for direct disability discrimination in relation to the withdrawal of the job offer. Although Mr Jowett was not disabled within the meaning of the Equality Act 2010, the Employment Tribunal (ET) ruled that the decision to withdraw the job offer was made on the basis of perceived disability.

Mr Jowett was claiming five years’ future loss of earnings and HSE wanted to rely on numerous documents relating to his previous employment with them as they considered they were relevant to the question of how long Mr Jowett was likely to have remained in the position of Trainee Health and Safety Inspector. Mr Jowett argued the documents were irrelevant and were also wrongfully retained by HSE in breach of their data protection obligations. At a preliminary hearing, the ET ruled that the documents were not admissible due to them being over 10 years old, and therefore would not be sufficient evidence to judge how long Mr Jowett might have remained in employment with HSE had he re-joined in 2019.

HSE appealed against this decision arguing that the ET Judge had failed to apply existing principles in case law in relation to assessing future loss of earnings. The Employment Appeal Tribunal (EAT) allowed the appeal and ordered that the documents could be relied upon by HSE. In doing so it held that the documents relating to the prior period of employment in a very similar position were relevant to the assessment of future losses and whether Mr Jowett was likely to have remained in post for 5 years as was being claimed. In reaching this decision the EAT referenced the previous case law that put the onus on a respondent to adduce evidence to support any suggestion that the notional employment would have come to an end earlier than the period that is being claimed for.

What can employers take from this case?

Although HSE was found to have discriminated against the Claimant when withdrawing its job offer, the judgment is a helpful reminder of the admissibility of evidence relating to loss of earnings and the prospect of how long someone would have remained in notional employment. It serves as a reminder that even in circumstances where an employer loses the liability element of a claim, they are free to challenge the compensation sought, adducing relevant evidence where available, and although perhaps in limited circumstances, including evidence relating to previous employment.

Whilst the EAT did not address the allegation that the retained documents were in breach of data protection laws fully, it did outline a useful approach which can be applied in similar situations. In particular, it set out that even if there is a breach of data protection laws this does not directly impact admissibility in ET proceedings and the primary focus remains the relevance of any documents to the issues to be decided by the ET.