Home » D-BRIEF – Employment & Pensions Blog: An undertaking by an employer can be a reasonable adjustment 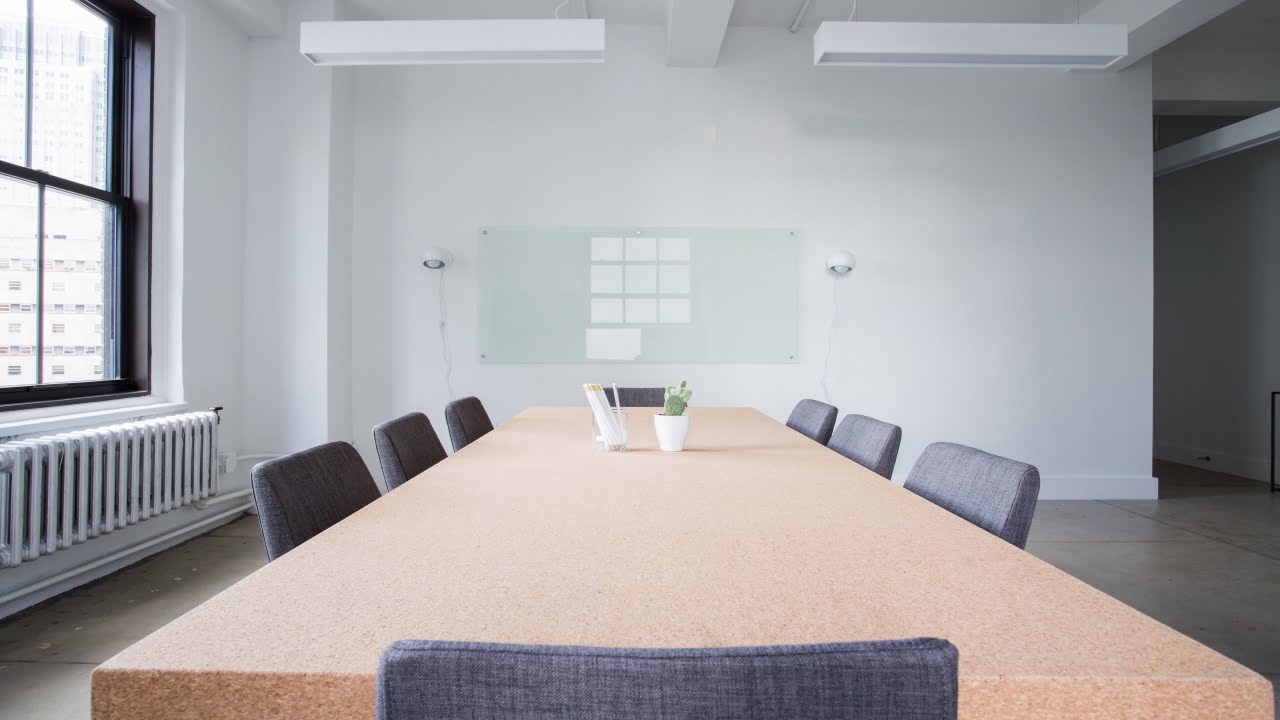 The Employment Appeal Tribunal (EAT) recently held that it would be a reasonable adjustment for an employer to give an undertaking to a disabled employee to offer her a severance payment where it is not feasible to separate her from working with colleagues who she claimed bullied and harassed her.

The Claimant, Mrs Hill, was disabled by reason of recurrent depression which she considered to be caused by the bullying and harassment of two managers, Ms M and Mr B. Mrs Hill was on sick leave between July 2016 and October 2017 and on her return to the office, she did not want to work for Ms M or Mr B, and they did not want to work with her. Despite changing offices, she was anxious that she may have to work with Ms M and Mr B again and the prospect of this filled her with “absolute dread and fear”, such that she felt physically sick and exhausted. Mrs Hill sought an undertaking from her employer, Lloyds Bank (“Lloyds”) that it would not rearrange duties or roles so that she would have to work with or report to either of them and that, in the event there was no practical alternative, it would offer her a severance package equivalent to what she would have received on redundancy.

Whilst Lloyds agreed to make some efforts to ensure she did not have to work with them, it confirmed it was not possible to give an absolute guarantee nor would it be possible to make a redundancy or severance payment in such circumstances as her role would not be redundant. Mrs Hill subsequently brought a claim for disability discrimination based on a failure to make reasonable adjustments.

The Tribunal held that Lloyds’ provision, criterion or practice (“PCP”) of not giving an undertaking in such situations but rather words of comfort put Mrs Hill at a substantial disadvantage compared to others as it put her in a state of anxiety and fear which non-disabled people would not experience. The Tribunal held that the undertaking would have alleviated the disadvantage by reducing her fear and it would have been reasonable for Lloyds to give it. The Tribunal made an award of compensation for injury to feelings and made a recommendation that Lloyds give an undertaking to Mrs Hill in the Tribunal’s own terms rather than the terms requested by Mrs Hill.

This case serves as a reminder that reasonable adjustments can take a number of forms and whether or not adjustments are reasonable should be assessed on a case by case basis. When deciding whether a practice can be reasonably adjusted, employers should consider a range of factors including whether the adjustment is practicable, whether it would alleviate the disadvantage caused to the employee and the financial impact of the proposed adjustment, taking into consideration its size and resources. The case re-iterates that adjustments can be reasonable regardless of whether they are indefinite in time and or they come at a significant cost to the organisation (in this case the redundancy payment would have been in the region of £130,000 had it become payable).

Whilst the outcome of this case may cause some concern to employers in relation to disabled employees that have brought grievances against other employees, some comfort can be taken from the EAT’s comments that an undertaking in this form will perhaps be only rarely required. Further it is important to note that not all employers would be found to have a “practice” of not giving undertakings as it is likely most employers have never been asked to do this.

If you would like advice on the application of the above case or in relation to reasonable adjustments more generally, please contact any member of the team.