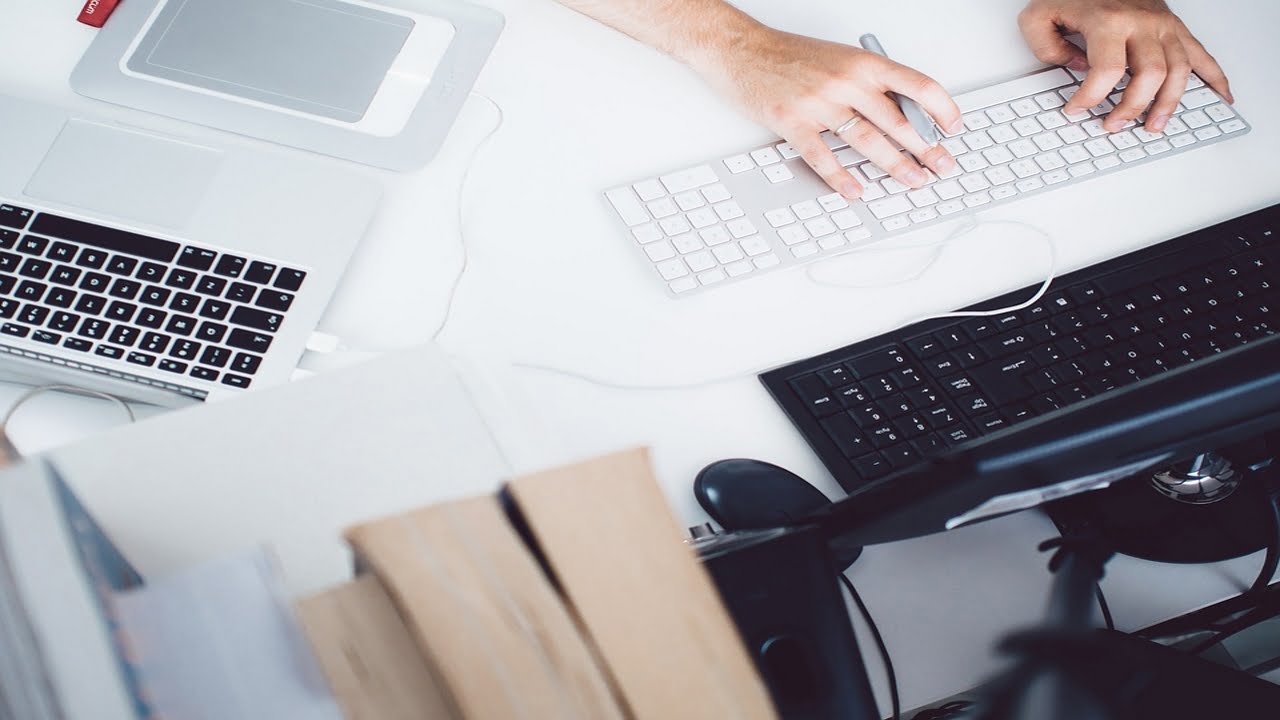 Redundancies are at the forefront of many employers minds in the current climate.

This week we will touch upon the recent Employment Appeal Tribunal (EAT) decision handed down in Gwynedd Council v Barratt in relation to redundancy processes and the lessons that can be learnt from this.

The Claimants in this case were teachers, employed by Gwynedd Council. A restructuring of school services in the area, meant that the schools in which the Claimants worked were shut down and re-opened as a new entity, provided across the same locations. Rather than applying a selection process to determine which teachers would be made redundant, the Council decided that staffing at the new school was to be determined by an application/interview process. The Claimants were informed that unless they were successful in their application or were redeployed to a suitable alternative post within the Council, they would be made redundant. The Claimants applied for positions in schools on the same sites they had previously worked but were unsuccessful; they were not given a right to appeal their dismissal, nor was there any redundancy consultation.

The Claimants brought unfair dismissal claims and were successful before the Employment Tribunal. The Council appealed the decision but the EAT upheld the decision of the Employment Tribunal that the dismissals were unfair because of the failure to provide the Claimants’ with a right of appeal, the absence of consultation and because of the manner in which they were required to “apply for their own jobs”.

The EAT held that whilst case law allows an employer to assess an individual’s ability if they are looking to appoint employees to new roles after a reorganisation, this was not the case here as the claimants were essentially applying for the same jobs they had carried out previously. As such, for the Council to have done this, with no consultation or appeal rendered the dismissals unfair.

The case is an important reminder that a fair redundancy process requires the employer to identify a reasonable pool of at risk employees and to fairly score those individuals against fair selection criteria which are objective and non-discriminatory. Employers must ensure that genuine and open-minded consultation processes are followed and make reasonable attempts to find suitable alternative employment. It will generally only be reasonable to interview potentially redundant employees for alternative posts where the positions are genuinely new and cannot be considered the same or substantially similar to the roles that were previously carried out. As always, any redundancy policy should be followed to demonstrate that there has been a fair and reasonable redundancy process.

If you would like advice on how to carry out a fair redundancy process, advice on collective consultation or require any re-drafting or review of your redundancy policy and procedure, please contact any member of the team.