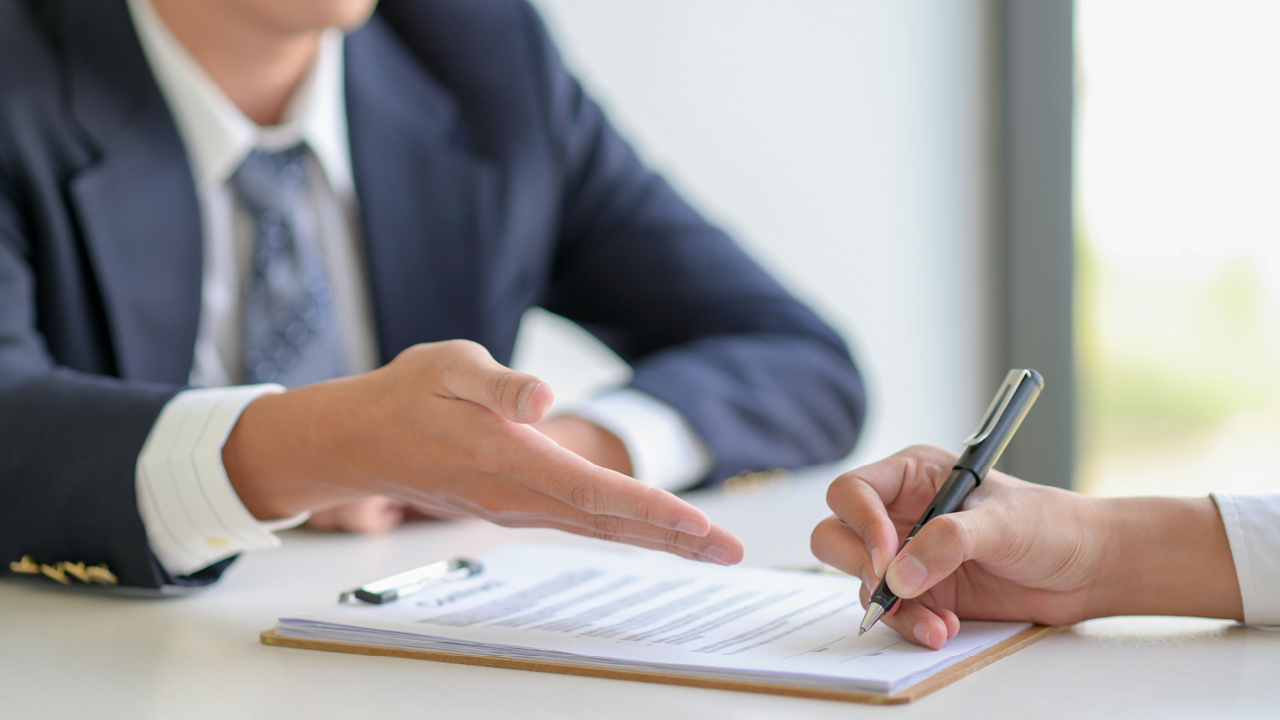 In a recent case before the Employment Appeal Tribunal (EAT), it was held that when considering a claim for constructive dismissal, a fundamental breach of contract can be found even where an employer’s actions do not indicate an intention to end the employment relationship.

In the above case, Metroline received an allegation of harassment from an employee against Mr Singh. Metroline issued disciplinary proceedings against Mr Singh and invited him to attend a disciplinary hearing. The next day, Mr Singh did not attend work and provided Metroline with a sick note signed by his doctor. Metroline suspected that Mr Singh’s absence was not genuine and that he was using sickness as an excuse to avoid the disciplinary proceedings. During his absence, Metroline arranged for Mr Singh to be examined by occupational health. Mr Singh attended the occupational health assessment, which did not reveal any concerns or suggest that Mr Singh’s sickness was not genuine. Nevertheless, Metroline remained suspicious and only paid Mr Singh statutory sick pay, rather than the company sick pay he otherwise would have been entitled to. Mr Singh subsequently resigned and bought a claim for constructive dismissal, alleging that the failure to pay company sick pay was a fundamental breach of contract.

The Employment Tribunal (ET) found that whilst Metroline had the ability to suspend Mr Singh without pay if it thought his absence was not genuine, this power had not been exercised and he remained on sick leave. Equally, the ET found that Mr Singh’s contract allowed company sick pay to be withheld in circumstances where an employee’s absence was found not to be genuine, provided there had been an investigation into the absence. In this case, the ET found that there had been no investigation into Mr Singh’s absence and therefore Metroline acted in breach of contract by failing to pay company sick pay. Despite this, the ET found that the breach was not a fundamental breach of contract as there was no intention by Metroline not to be bound by the contract in a manner that meant it no longer wished to continue the employment relationship. Mr Singh’s claim was therefore dismissed.

Upon appeal, the EAT held that the ET had erred in law. It was held that a fundamental breach of contract could be established in circumstances where an employer demonstrates an intention to no longer comply with the terms of the contract that is so serious that it goes to the root of the contract. In Metroline’s case, Mr Singh suffered a significant reduction in wages as a result of Metroline’s deliberate decision to withhold pay. The EAT found that there were other contractual provisions which would have allowed Metroline to investigate and deal with any suspicions before needing to withhold pay. The decision was therefore overturned and Mr Singh’s claim for constructive dismissal succeeded.

This case confirms that to bring a successful constructive unfair dismissal claim, there does not have to be an intention by the employer to end the employment relationship. If an employer intends to no longer comply with a term of the contract that is so serious it goes to the root of the contract, this is sufficient to amount to a repudiatory breach and an employee is entitled to resign in response. This emphasises the importance of employers being fully aware of the terms of their contracts with individual employees and making sure they are aware of the possible risks before taking any steps which may be considered an intention to no longer be bound by the terms.