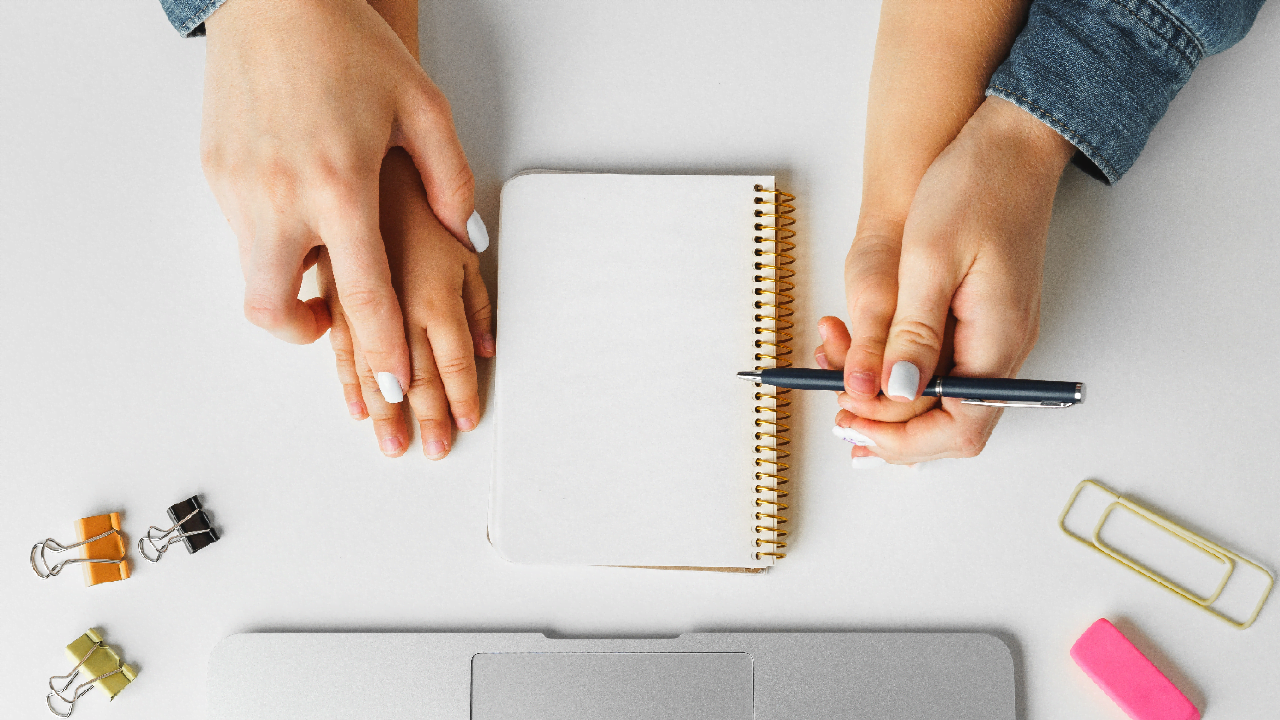 A landmark ruling has recently been handed down by the President of the Employment Appeal Tribunal, in which Justice Choudhury, ruled that employment tribunal judgments must take childcare disparity into account, particularly in respect of indirect discrimination claims.

Background
The Claimant, Mrs Dobson, was employed by the Defendant, North Cumbria Integrated Care NHS Foundation Trust (“the NHS”) as a community nurse. Mrs Dobson was working fixed days per week, as she had childcare commitments to her three children, two of which were disabled.

The NHS then sought to introduce more flexible working, which included a requirement to work occasional weekends. Mrs Dobson was unable to comply with the new requirements due to her child care commitments and was subsequently dismissed as a result.

As such, the case has now been handed back down to the Employment Tribunal for reconsideration.

Points for Employers to Consider
An important consideration for employers to take away from this ruling, is that in any circumstances in which they are looking to vary their employees working patterns, consideration needs to be given to individual personal circumstances, particularly when it comes to childcare.

The Employment Tribunal have not yet made a new ruling on the unfair dismissal and indirect discrimination claims raised by Mrs Dobson, following Justice Choudhury’s comments.

However, it is clear that any move to dismiss an employee on the basis of their inability to work flexible or different hours, especially due to childcare commitments, will leave the employer at risk of indirect discrimination claims and potential liability for damages. Prior to taking any such steps, it is important to take legal advice to mitigate the risk of tribunal claims.