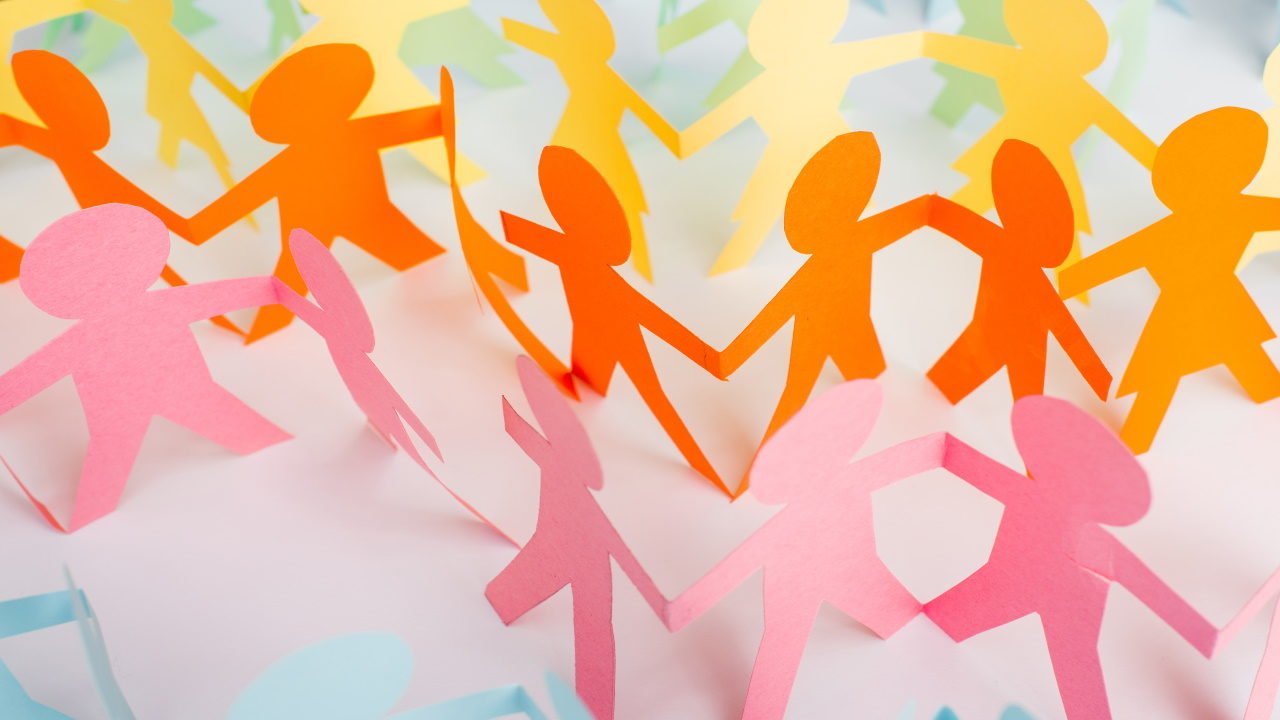 The Employment Appeal Tribunal (“EAT”) has recently handed down its decision in the case of Forstater v Centre for Global Development, which is going to have a considerable impact upon comments in relation to transgendered persons, harassment and free speech.

Background
Maya Forstater had been working for the Centre for Global Development (“CGD”) when she made some tweets in opposition to the proposed reform of the Gender Recognition Act, which was proposing to allow people to self-identify as the opposite sex.

In 2019, the CGD did not renew Ms Forstater’s contract, on the basis that the tweets referred to above, were in their view, “offensive and exclusionary”. In response to the non-renewal of her contract, Ms Forstater lodged a claim at the Employment Tribunal arguing that her beliefs were protected as “philosophical beliefs” under the Equality Act 2010.

This was on the basis that her views were “not worthy of respect in a democratic society” which is one of the 5 requirements for a philosophical belief to be protected under the Equality Act. Her belief was said to be “absolutist” in nature and led her to refer to people by the sex that she considered appropriate which consequently harmed the rights of others and could amount to harassment. The Tribunal therefore considered that balance of human rights meant that the Claimant’s belief should not be protected.

Employment Appeal Tribunal
Ms Forstater appealed the Tribunal’s decision. In hearing the appeal, the EAT heard from both the Equalities and Human Rights Commission and Index on Censorship, whom both intervened in the case to assert that gender critical views should be a protected belief under the Equality Act 2010.

Judgement
The EAT allowed the appeal and stated that the Employment Tribunal had “erred” in its application of the law.

The EAT felt that the Tribunal had made its own value judgement about the legitimacy of the Claimant’s belief, rather than remaining neutral between competing beliefs. Holding and expressing gender critical beliefs did not inherently interfere with the rights of trans people, and the fact that some people might find the belief offensive or distressing was not enough to mean the belief should not be protected. Ms Forstater’s views were widely shared and therefore particular care should be taken before deeming such a belief as not worthy of respect in a democratic society. Only philosophical beliefs such as those “akin to Nazism or totalitarianism” should be found to be not worthy of respect in a democratic society.

Summary
The tension between different protected characteristics has been a growing trend (for example religion vs sexual orientation) and this case is another example of that. However the finding that gender critical beliefs amount to a protected belief is only one part of the equation. What matters more is the manifestation of that belief. So someone can legitimately hold gender critical beliefs but the EAT judgement makes clear that that does not give them carte blanche to say whatever they want and/or treat trans people differently because of their own protected characteristic. The fine line is around when the expression of a belief becomes an unacceptable form of manifestation. In Ms Forstater’s case, the EAT held that it was actually wrong to say her view was “absolutist” as she did usually use people’s preferred pronouns.

The Equality Act has never sought to give any particular protected characteristic a primacy over any other. Both those holding gender critical beliefs and trans people are equally protected under the Equality Act. The balance that has to be struck within the workplace (and wider society) is the tolerance of opposing beliefs.