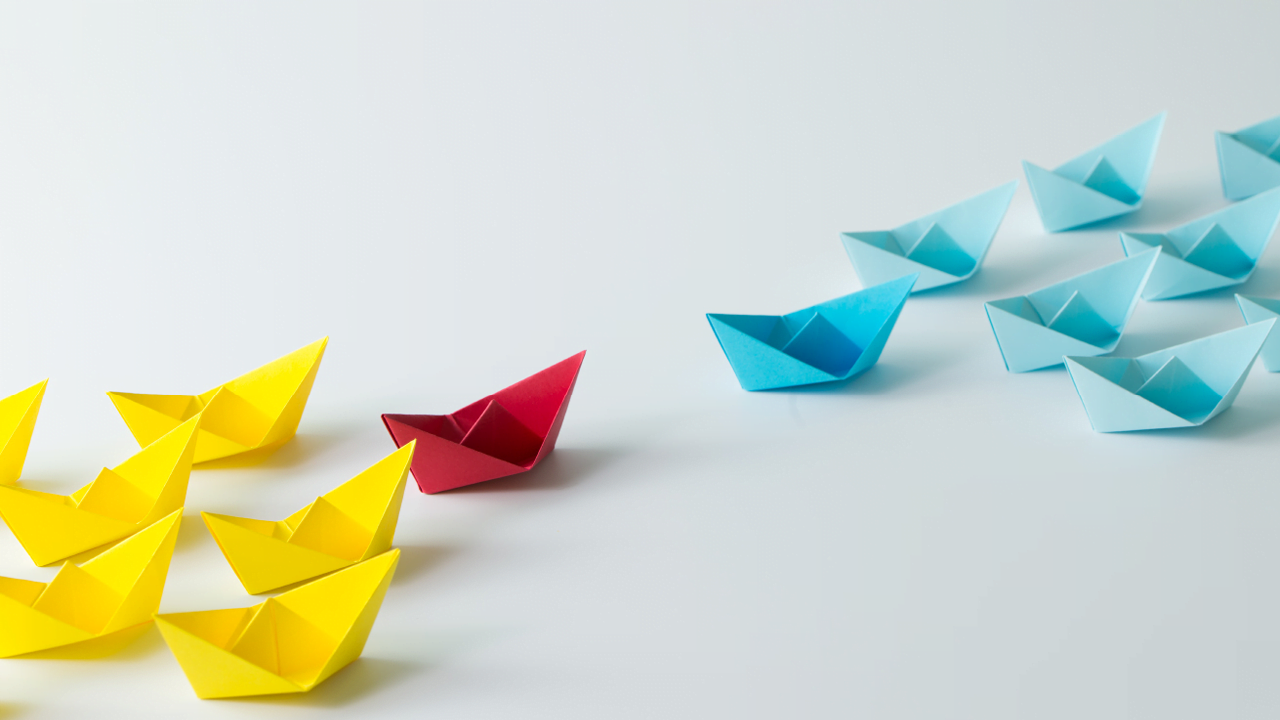 In the recent case of Law By Design Ltd v. Ali, the High Court confirmed the principles that a non-compete restrictive covenant must be no wider than is necessary to protect a business’s interests, and will be more likely to be held to be enforceable the more narrowly drawn the clause is.

A restrictive covenant or post –termination restriction prevents an employee from acting in a way which could damage their former employer’s business operations after their employment ends. One example is a ‘non-compete’ clause which prevents an individual from joining a competitor for a specific time. The aim when implementing such clauses is to balance the protection of businesses against restraint of trade.

Ms Ali was employed by LBD from 2013. In 2016, Ms Ali entered into a shareholders agreement that included a restrictive covenant stating she could not “be engaged, concerned or interested in, or assist, a business which competes, directly or indirectly, with a business of the Company” in an area in which LBD had operated in the previous 12 months.

In 2018 Ms Ali was promoted to director and in 2021 entered into a service agreement and was given a substantial pay rise; this was to try and secure her continued employment with LBD following a proposed team move. The service agreement contained a 12-month non-compete clause which prohibited the involvement of Ms Ali in a Restricted Business, meaning any business that was in competition with LBD, and specifically in the areas Ms Ali had been involved to a material extent in the 12 months prior to the termination of employment. Ms Ali resigned a few months later to join a firm that provided services to NHS clients in the North West of England. LBD sought to enforce its non-complete clause by applying for injunctive relief.

The High Court concluded that LBD had a legitimate business interest to protect because of the customer connections built up by LBD employees. A principal part of LBD’s business was the provision of employment law services to NHS bodies in the North West of England and Ms Ali would be providing the same for her new employer. The High Court found the restrictive covenant in the services agreement was drafted no wider than was reasonably necessary to protect LBD and therefore an injunction was granted to enforce it However the restriction in the shareholders agreement was too widely drafted to be enforceable.

It is important for employers to remember that even if they can establish a legitimate business interest, any non-compete clause needs to be drafted so that it is no wider than is necessary to protect that interest. It is worth noting that if the shareholders agreement restriction had been in the service agreement, the injunction would not have been granted.