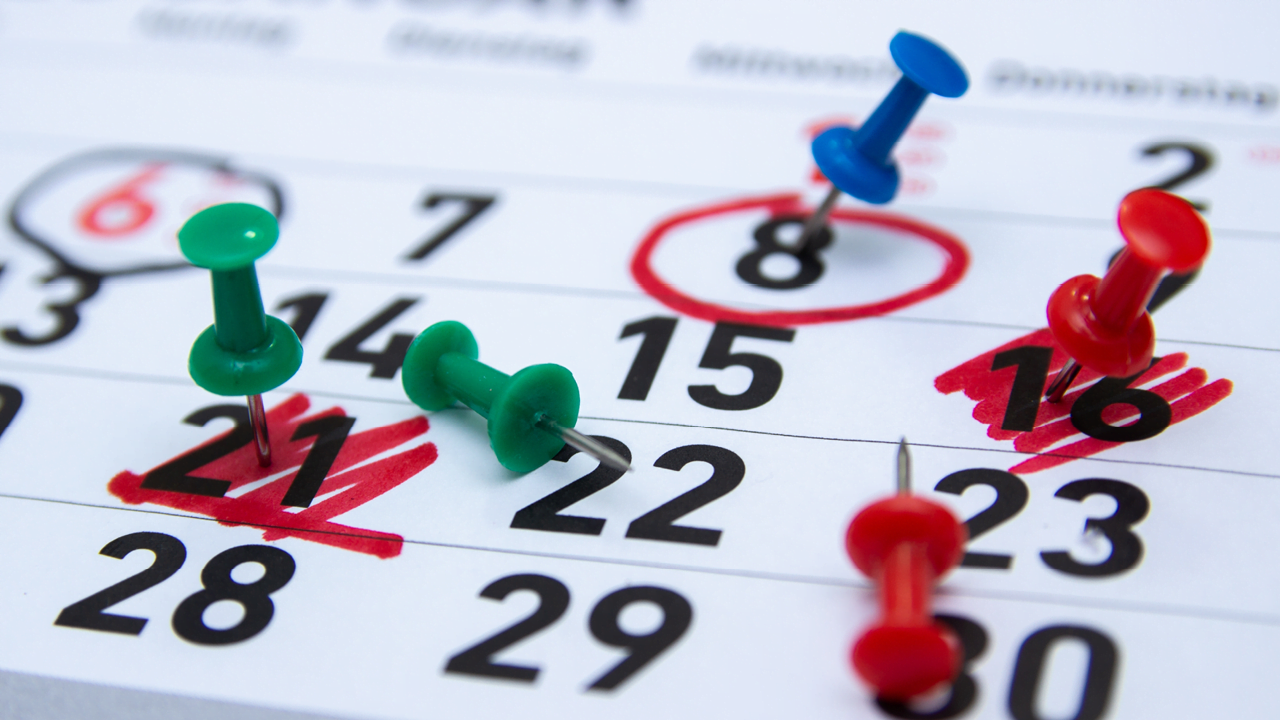 The Court of Appeal in the case of Smith v Pimlico Plumbers Ltd has held that a worker can carry over leave that has been taken, but not paid.

Mr Smith worked for Pimlico Plumbers between August 2005 and May 2011. During that period, Pimlico classified him as being self-employed with no entitlement to annual leave. As such any annual leave taken during this period by Mr Smith was on an unpaid basis. Mr Smith subsequently brought employment tribunal claims against Pimlico and in 2018 the Supreme Court held that he had worker status and was entitled in principle to paid annual leave.

Following determination on his worker status, he brought a claim for unpaid holiday pay but an Employment Tribunal dismissed the case as being out of time. Mr Smith sought to rely on the decision of the ECJ in King v Sash Window Workshop which confirmed that the right to be paid in lieu of untaken holiday could be carried over until termination. However the Tribunal held that the case did not entitle Mr Smith to claim in respect of holiday which had been taken but was unpaid. The key distinction was that Mr Smith had taken the annual leave, whereas Mr King in the Sash Windows case had been denied the opportunity to take leave, because he knew it would be unpaid leave, and therefore had not done so. His appeal to the Employment Appeals Tribunal was dismissed. Mr Smith appealed to the Court of Appeal.

The Court of Appeal held that Mr Smith was able to rely upon the principles decided in the King case by the European Court of Justice in that there was a right to paid annual leave and there could be no conditions attached to this right. It considered the situation of those who do not take leave and those who take unpaid leave to be the same where their employer has not provided them with paid leave as it felt neither would be able to benefit from a period of relaxation and leisure.  An employer must demonstrate that it gave a worker the opportunity, encouraged them to take paid annual leave, and informed them that the right would be lost at the end of the leave year if not used.  If the employer is unable to meet this burden, the right to paid leave will carry over and accumulate until on termination, the worker is entitled to a payment for the untaken leave. It therefore held that Mr Smith’s claim was in time because he had been denied the right to paid leave throughout his engagement and it had carried over until his contract ended and at that point he was entitled to be paid for it. As such, as the claim was presented within three months from the end of his working relationship with Pimlico, it was held to be in time. As a result Mr Smith could recover compensation for the unpaid leave he took throughout his engagement to the extent this arose from his 4 week entitlement under the working time directive (not the additional 1.6 weeks leave under the working time regulations).

This judgment has significant impact on those employers engaging self-employed contractors. As has been the trend over the last few years, more and more of those who previously considered themselves to be self-employed are now claiming worker status. The financial implication of employers wrongly denying working status are now even higher as workers will now be able to claim not only for untaken holiday but also for unpaid holiday they have already taken, from the date their engagement started without any back stop.