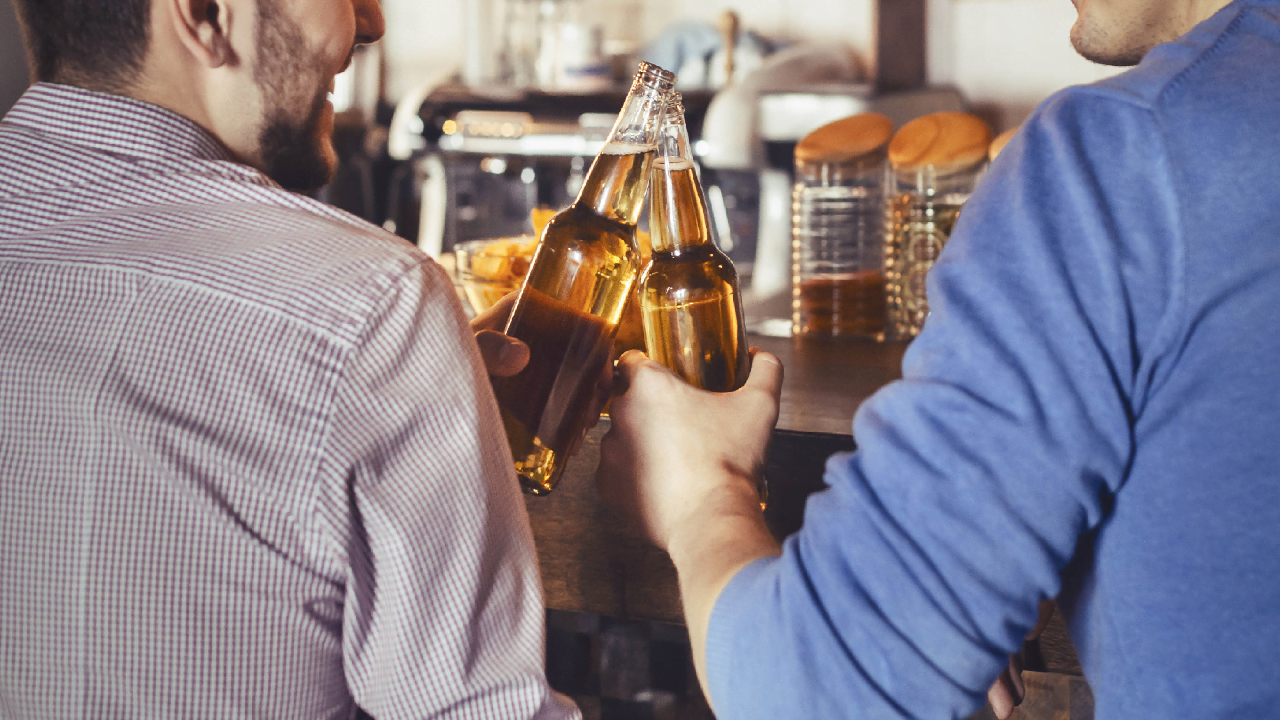 An Employment Tribunal has found in favour of an employee, Mr Kane, in his claim for unfair dismissal, when his employer, Debmat Surfacing Ltd, took the decision to dismiss him, when he was allegedly seen at a pub during a period of sick leave from work.

Background
Mr Kane had been employed for 8 years by Debmat and for several years had suffered from chronic obstructive pulmonary disease (COPD). Mr Kane had periods of absence from work and one such period was from 9th March 2020 to 30th March 2020.

Mr Kane was allegedly spotted at a pub by a work colleague on the 9th March 2020 but when called by a manager later that same day he said that he had been in bed all day.

Investigatory Meeting
Debmat launched an investigatory meeting into Mr Kane’s behaviour, investigating him for alleged “dishonesty and a breach of company regulations”.

During the investigatory meeting, Mr Kane said that he had been in the pub but only for “a bit” and stated that he saw nothing wrong with that.

The invite to the disciplinary hearing referenced Mr Kane having attended the pub on numerous occasions which was considered to be particularly inappropriate given his COPD.

Disciplinary Hearing
At the disciplinary hearing, Mr Kane admitted to having been at the pub twice for a total of 45 minutes across the two visits but it was never actually put to him that he had lied about his whereabouts.

At the end of the disciplinary hearing, Debmat informed Mr Kane that he was being dismissed for a breach of trust and dishonesty which was considered gross misconduct.  Debmat reached the conclusion that he had lied about where he was during sick leave (when the manager had called him after he was first allegedly seen in the pub and Mr Kane said he had been in bed all day), and had signed himself off sick when he was actually fit for work.

Mr Kane’s appeal against his dismissal was unsuccessful.

The Judgement
The Employment Tribunal found that Mr Kane had been unfairly dismissed. The Tribunal found that the investigation that was undertaken by Debmat was not one that a reasonable employer would have undertaken.  Flaws included that no written witness statements were taken and the employee who had seen Mr Kane in the pub was an active participant in the investigation meeting.  Debmat had also made an error in the date that it said it had called Mr Kane to check his whereabouts, in response to which they found that he had lied.

There were further procedural problems at the disciplinary hearing stage with the dismissal officer being the same person who it was alleged that Mr Kane lied to about his whereabouts.  In addition, the Tribunal found that there was nothing in the employer’s disciplinary procedure which prohibited Mr Kane acting in the way he had and that Debmat had made assumptions that he must have been acting contrary to his GP’s advice in visiting a pub and that doing so must have delayed his return to work.

Summary
In light of this judgement, when employers are considering dismissing an employee for alleged misconduct, it is important that full, detailed and balanced investigations are carried out before a decision is made. Written statements should be taken and key dates verified so that accurate questions are asked. Those who are witnesses as part of the case should not have roles in the investigation process.  Furthermore, the allegations must be properly put to the employee to allow them a chance to respond.

Some employers might be surprised at the Tribunal’s criticism that there was nothing in Debmat’s disciplinary procedure prohibiting Mr Kane from acting in the way he did, as few disciplinary policies would include something about behaviour during sick leave as an act of misconduct.  Debmat’s belief was that any action during a period of ill health which delays a return to work would be misconduct.  This wasn’t in their disciplinary procedure, but more fundamentally they didn’t have evidence that Mr Kane’s visit to the pub had actually delayed his return to work.  This case should therefore stand as a reminder to employers about relying upon assumptions – it is a useful rule of thumb that if an investigation officer or disciplinary officer finds themselves making assumptions then it suggests that there is a hole in the case that should be filled before proceeding.