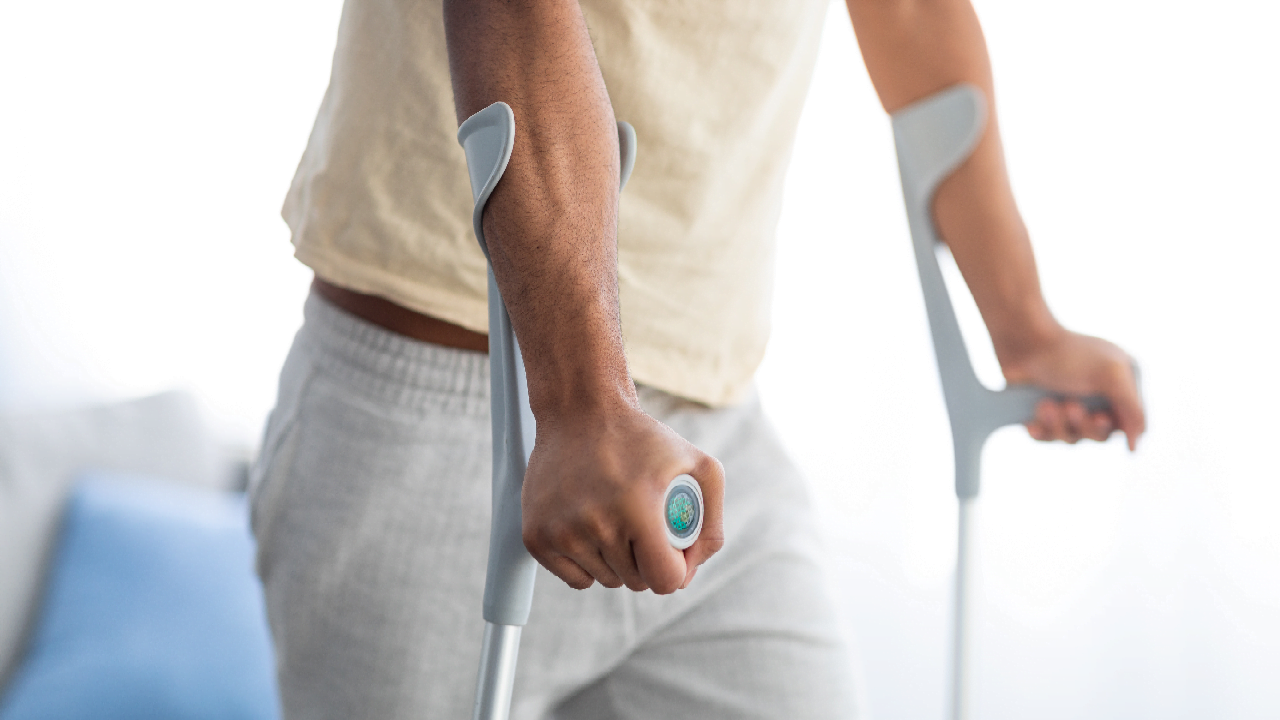 The High Court has ruled that the personal injury case of Farnham-Oliver v RM Educational Resources Ltd was able to proceed, despite the parties having entered into a Settlement Agreement to settle the same matter arising in an Employment Tribunal claim brought five years previously.

Background
Marcus Farnham-Oliver (“MFO”) was employed by RM Educational Resources Limited (“RM Educational”) as a customer adviser. MFO suffered various physical and mobility problems. During his employment, MFO had lodged a grievance and claimed that he was suffering from work-related stress due to his working environment and that he had been unlawfully harassed and discriminated against by another employee.

In January 2014, MFO lodged a claim with the Employment Tribunal in relation to these issues and this claim was settled in February 2015. The COT3 settlement between the parties included agreement that MFO’s employment would terminate, a settlement payment would be made, tribunal proceedings would be withdrawn and most critically the following:

“the Claimant is not prevented from pursuing his potential claim for damages arising from a personal injury allegedly suffered as a result of work related stress.”

High Court Case
Five years later, MFO lodged this personal injury claim. RM Educational applied to strike out the claim on the basis that it was an abuse of process given it related to the same issues and period as the Employment Tribunal claim. They submitted that there was no special reason why the subject matter of the personal injury claim couldn’t have been dealt with as part of the tribunal claim and that MFO was guilty of undue harassment of RM Educational.