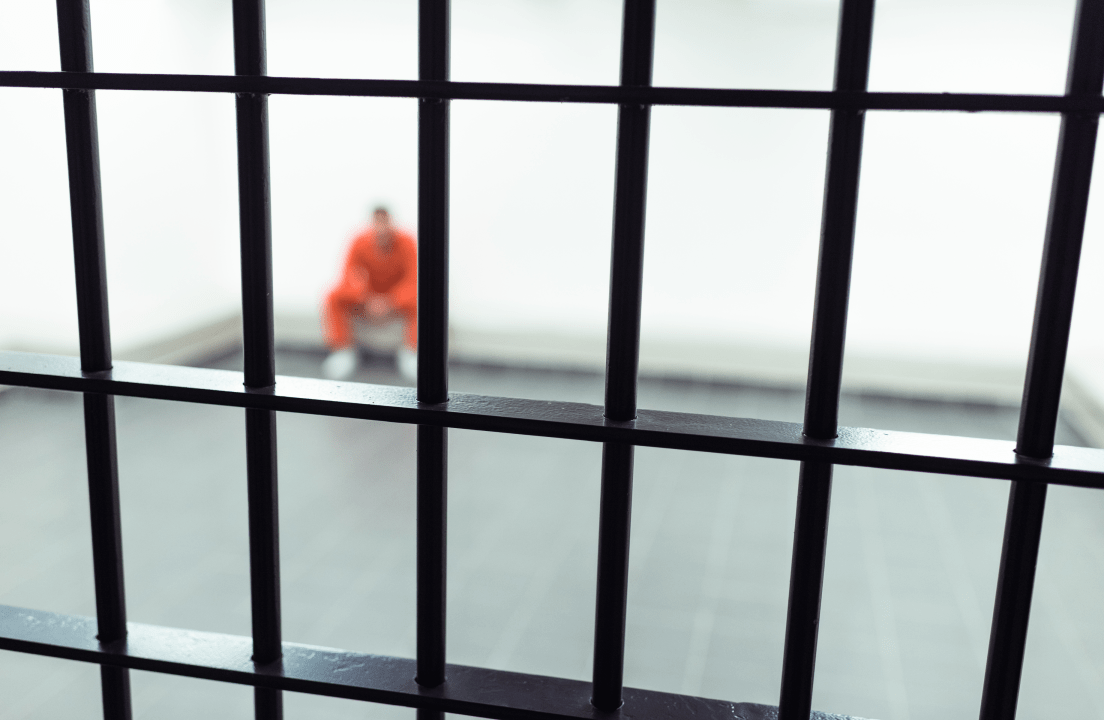 The Employment Appeal Tribunal (EAT) has upheld a tribunal’s decision that a prison officer should be compensated for career long loss resulting from discrimination and harassment he suffered because of his sexual orientation.

Mr Plaistow worked at HMP Woodhall until his dismissal in 2016. As well as verbal abuse, including an inquiry into his sexuality from his manager (who then passed that information to others), Mr Plaistow was regularly called offensive names. In February 2015, he was handed an absence warning and the abuse worsened: Mr Plaistow was slapped by other prison officers, had water squirted into his face and was pushed into a desk. His work bag was also coloured pink, and a pink fairy cake was smeared inside it. Mr Plaistow flagged the abuse to his line manager, who did nothing to intervene and told him he was causing “too many problems”.

Mr Plaistow raised grievances which were not dealt with and wrote to his MP about his treatment and was subsequently victimised, and an allegation of gross misconduct was pursued against him. This resulted in his dismissal and he brought a number of employment tribunal claims including direct sexual orientation discrimination, harassment and victimisation. At the time of his dismissal he was 38 years old.

The claims succeeded and the tribunal awarded the Claimant compensation under various heads:

In reaching their decision regarding career long loss compensation, the Tribunal took into account that Mr Plaistow suffered from PTSD, depression and symptoms of paranoia, and displayed clear functional impairments. The Tribunal held that it would be very unlikely that he return to work until his retirement age.

The prison service appealed the decision to the EAT, challenging among other things, the career-long award. The EAT rejected the appeal in relation to the career-long basis of the tribunal’s award. It held that the tribunal had been entitled to making a finding that Mr Plaistow’s conditions were likely to last for his lifetime and for this reason, reached a conclusion he would be very unlikely to return to work in the future. The tribunal’s decision had been made on the basis of what they considered likely to happen, taking into account the evidence given, rather than on the balance of probabilities and the EAT found this to be correct.

What does this mean for employers?

Whist they are relatively rare, career long loss awards can be, and are, awarded in cases where there is evidence that a person will not be able to work again as a result of an employer’s actions.  Cases of such severity are unlikely to happen often, and perhaps the greatest lesson employers should take from this case is the importance of diversity and inclusion training in the work place, to prevent such situations arising.