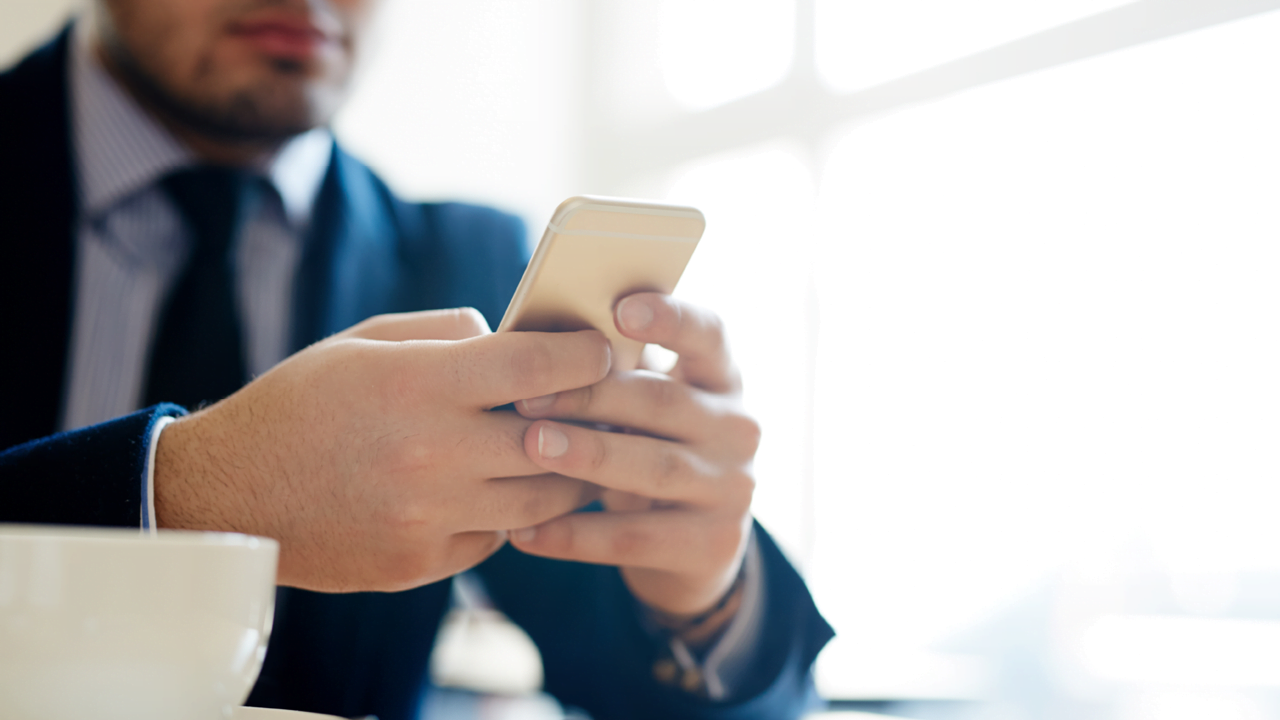 The Employment Appeal Tribunal (EAT) recently upheld an Employment Tribunal (ET) decision that an employee who made controversial remarks on Zionism was unfairly dismissed.

Mr Keable was employed by the London Borough of Hammersmith and Fulham (the Local Authority) as a public protection and safety officer. Outside of working hours, he attended a rally outside the Houses of Parliament in March 2020 and was filmed making controversial comments about Zionism. The video was widely shared on social media and Mr Keable was identified as an employee of the Local Authority. The Local Authority promptly initiated disciplinary proceedings, which resulted in him being dismissed on the basis that his conduct was likely to bring the Local Authority into disrepute.

Mr Keable brought an unfair dismissal claim which found that his dismissal was both substantively and procedurally unfair. Of particular significance was the fact that Mr Keable was not given an opportunity to make representations in relation to aspects of the investigation, including facts which were relied upon for dismissal. The Tribunal also found that the Local Authority acted outside of the range of reasonable responses in dismissing Mr Keable as he had expressed his political views lawfully, outside the workplace and had not sought to promote or publish these views. The Local Authority appealed.

The EAT dismissed the appeal, holding that the Employment Tribunal Judge was entitled to conclude that the dismissal was unfair having found there to be significant errors in the procedure adopted by the Local Authority. A determining factor was that Mr Keable was not informed of the specific allegation that led to his dismissal and was not therefore able to make representations. This was due to the fact the dismissing officer interpreted Mr Keable’s comments in a certain way but this had not been put to him as part of the process.

What does this mean for employers?

This case is a reminder of the importance of following fair disciplinary processes. Employees must be informed of the allegations against them and given the opportunity to respond before any decision is taken, otherwise the process is likely to be unfair.

In addition, this case should also remind employers that conduct outside the workplace should be considered carefully. There can often be a kneejerk reaction to initiate disciplinary proceedings however in order to justify this, the conduct generally has to have an impact on the employment relationship.  Whilst in this case, Mr Keable’s views could have been offensive, the Tribunal held that he was entitled to express his views, provided he did so lawfully.

For more information on how to ensure a fair process when carrying out disciplinary proceedings, please contact a member of the Employment Team.