Home » D-BRIEF – Employment & Pensions Blog: Refusal to allow an employee an appeal against a redundancy is not the be all and end all but it is an important factor 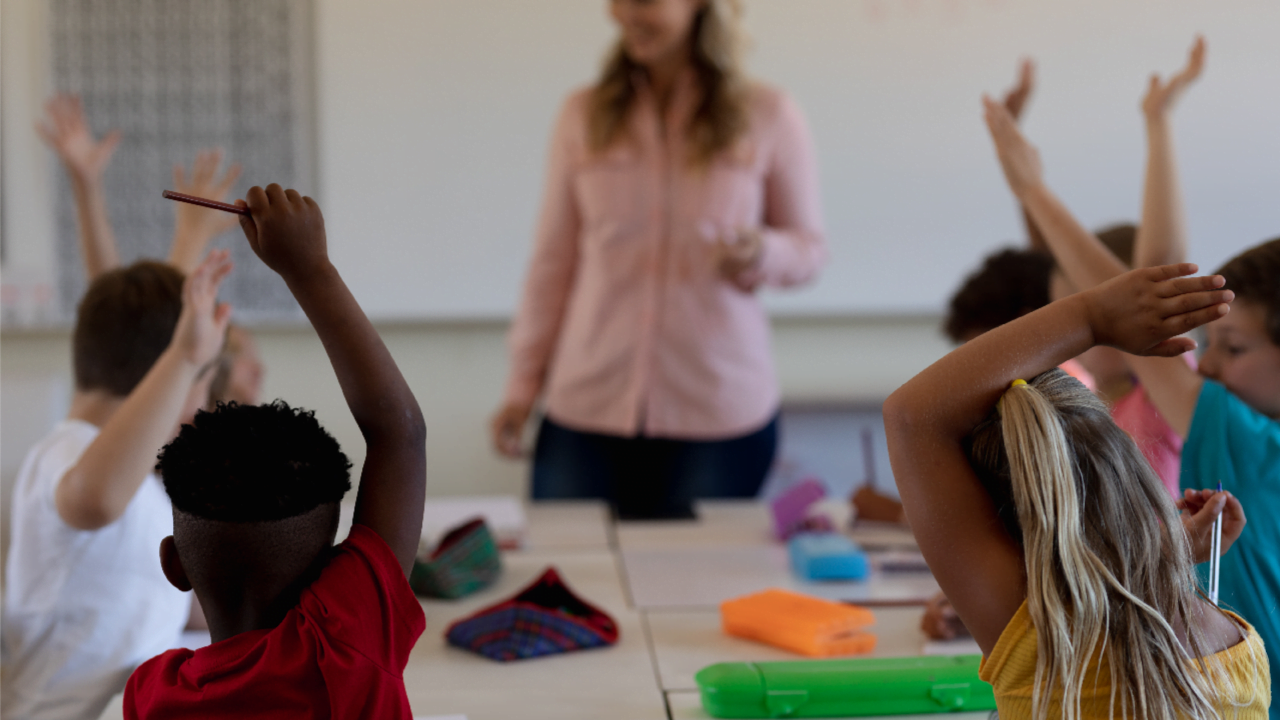 In the case of Gwynedd Council v Barratt, the UK Court of Appeal has ruled that the refusal by the employer to allow an employee the right to an appeal against their dismissal by reason of redundancy, was a relevant factor in determining whether the dismissal was unfair or not; however, it would not make the dismissal inevitably unfair.

Background
The two Claimants in this matter were dismissed by reason of redundancy, following the closure of the school in which they worked at the time and they were both later unsuccessful in applying for positions at the new school which was opening on the same site as the previous school.

Employment Tribunal and Employment Appeal Tribunal Cases
Both Claimants lodged a claim at the Employment Tribunal (“ET”) claiming that they had been unfairly dismissed, in part relying on the fact that they didn’t have the right to appeal against the decisions to dismiss them on grounds of redundancy. The ET ruled in the Claimants’ favour, which was then appealed by the Respondent to the EAT but the EAT also found in the Claimants’ favour.

Court of Appeal Case
The Respondent then appealed to the Court of Appeal. The Court of Appeal confirmed that, whilst there is no general principle that a dismissal on grounds of redundancy is inevitably unfair if there is no right of appeal, they did still rule in the Claimants’ favour in these particular claims due to other flaws in the process, such as the absence of a proper consultation with the employees by the employer.

Practical Implications for Employers
Whilst the Court of Appeal did rule that not allowing an employee the right to appeal against the decision to make them redundant wasn’t fatal, the Court did state that it was still a relevant factor. However with redundancies more than any other sort of dismissal, giving a right of appeal can feel like just a token ‘tick box’ gesture so whether or not to allow an appeal in order to reduce the chances of an unfair dismissal claim and finding will be something which employers will have to grapple with.

Appeal processes must be carried out in an impartial manner with an openness to overruling the initial decision taken by the employer. This could cause employers issues in situations where new structures have already been put in place or alternative employment opportunities within the organisation have already been filled prior to the appeal process beginning, as this could be seen as a limitation upon the employer’s ability to reverse the original decision.  We see some clients try and overcome this by including a right of appeal at an earlier stage in the redundancy process e.g. the right to appeal against not being ‘matched’/assimilated into a new role.  Another theoretical option would be allowing a right of appeal against redeployment decisions but that tends to be rarely adopted because it can create uncertainty (for the staff who would have been appointed but for the appeal) and a spiral of appeals (as someone who would have been given a redeployment opportunity but is then ousted because of a successful appeal from someone else then seeks to exercise their own right of appeal).

In our view, employers would be better spending their time and energies on making sure the original redundancy process is fair and reasonable i.e. that they can show their rationale for pooling decisions, have adopted appropriate selection criteria, have consulted with affected employees and genuinely considered what they had to say, and have been clear about what is required for redeployment opportunities.  If the process operates as it should first time around then the absence of an appeal makes no difference to the outcome.