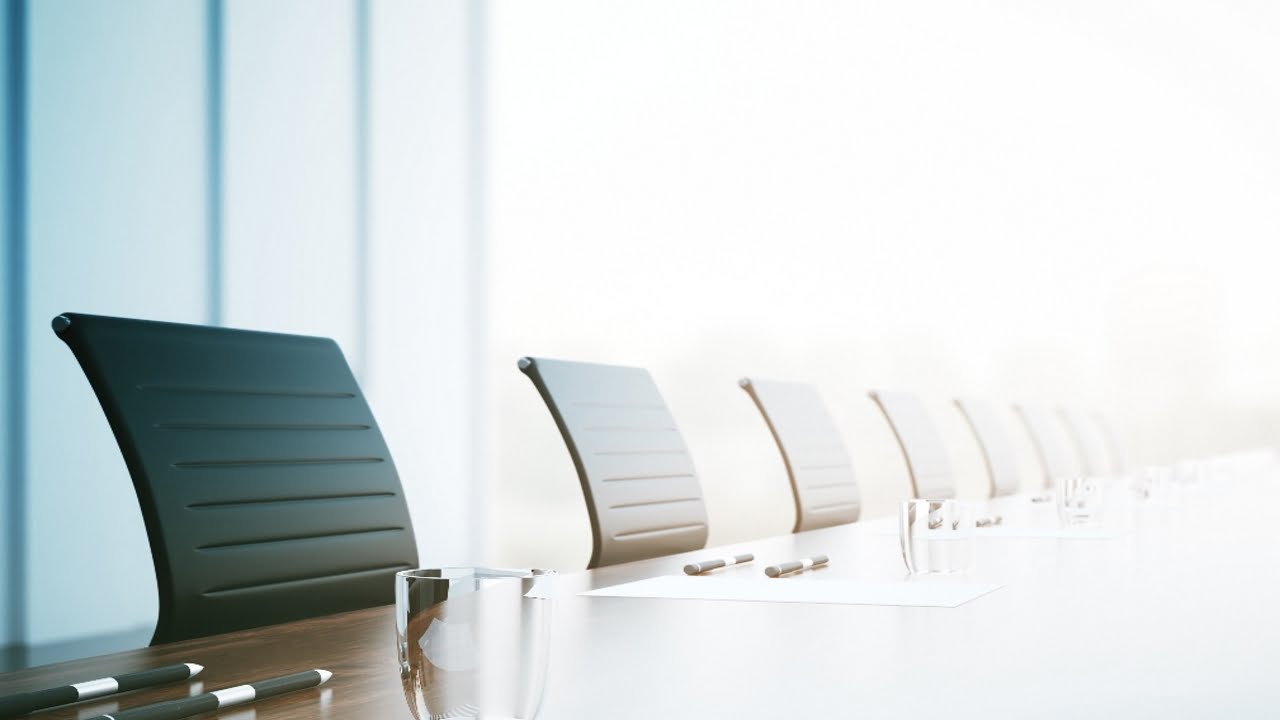 The Employment Appeal Tribunal (EAT) has held that a senior NHS manager was indirectly discriminated on the grounds of her age as she was not able to secure two promotions because she was not a member of the Respondent’s ‘talent pool’ (the Pool).

The Respondent had established the Pool to identify and develop future leaders and managers and to retain senior staff. It gave the Respondent a ready pool of high performing and talented employees who would benefit from additional training opportunities and who could be promoted into new roles quickly without the need to advertise.

The Pool contained employees who either self-nominated themselves to be part of the Pool or were placed in the Pool because they were graded as “exceeding expectations” in their annual appraisal or on appeal. The Claimant was not part of the Pool as she had not self-nominated herself into it and she was only graded as “meeting expectations” in her appraisal which she did not appeal.

The Claimant was subsequently not considered for two promotions which she was qualified to undertake because the roles were advertised in the first instance to the Pool only and appointments were made from the Pool.  She therefore missed out on a potential increase in pay and status. The Claimant brought a claim for indirect age discrimination on the basis that the Pool disproportionately favoured younger employees. In her evidence, she relied on the fact that although 12% of the Respondent’s employees were aged between 55 and 70, only 6% of the Pool fell into this age bracket.

For a successful indirect discrimination claim, an employer must apply a provision criterion or practice (PCP) that puts members of the same age group at a particular disadvantage but also puts the claimant at that disadvantage and which cannot be objectively justified.

In this case, the employment tribunal agreed that there was a PCP of promoting managerial staff on the basis of their pre-existing membership of the Pool and that it put employees over 55 at a particular disadvantage. However the employment tribunal found that the Claimant was an “undeserving claimant” because the disadvantage she suffered had nothing to do with the PCP. She had failed to apply to be included in the Pool and this was why she suffered the disadvantage. Her claim failed for this reason.

The EAT overturned the decision.  It held that individuals aged 55-70 suffered a group disadvantage as there was a lower likelihood of this age group being members of the Pool, and the Claimant was not in the Pool so she suffered the same disadvantage as the group. No evidence was presented to show what would have happened if the Claimant self-nominated herself into the Pool or appealed her appraisal and therefore it could not be said that it was her failure to do those things that had prevented her from being in it.

A Respondent will be successful in defending an indirect age discrimination claim where it can justify the PCP to be a proportionate means of achieving a legitimate aim. In this case, the EAT held that the employment tribunal had not balanced and weighed the discriminatory effect of the Pool against the reason for it. For example, it did not consider whether the two roles needed to be filled quickly, the actual discriminatory effect generally and upon the Claimant, and whether any less discriminatory measures could have achieved the same aim such as making membership of the talent Pool desirable but not a condition of eligibility.

While this case does not necessarily introduce any new concepts into this area of law, it highlights the importance of considering your policies to ensure that they do not inadvertently have discriminatory consequences. It prompts employers to sense check whether their policies unintentionally segregate some employees from others and where it does, assess whether this can either be justified or alternative less discriminatory measures can be taken.

If you would like assistance in drafting or reviewing your policies, please contact any member of the team.