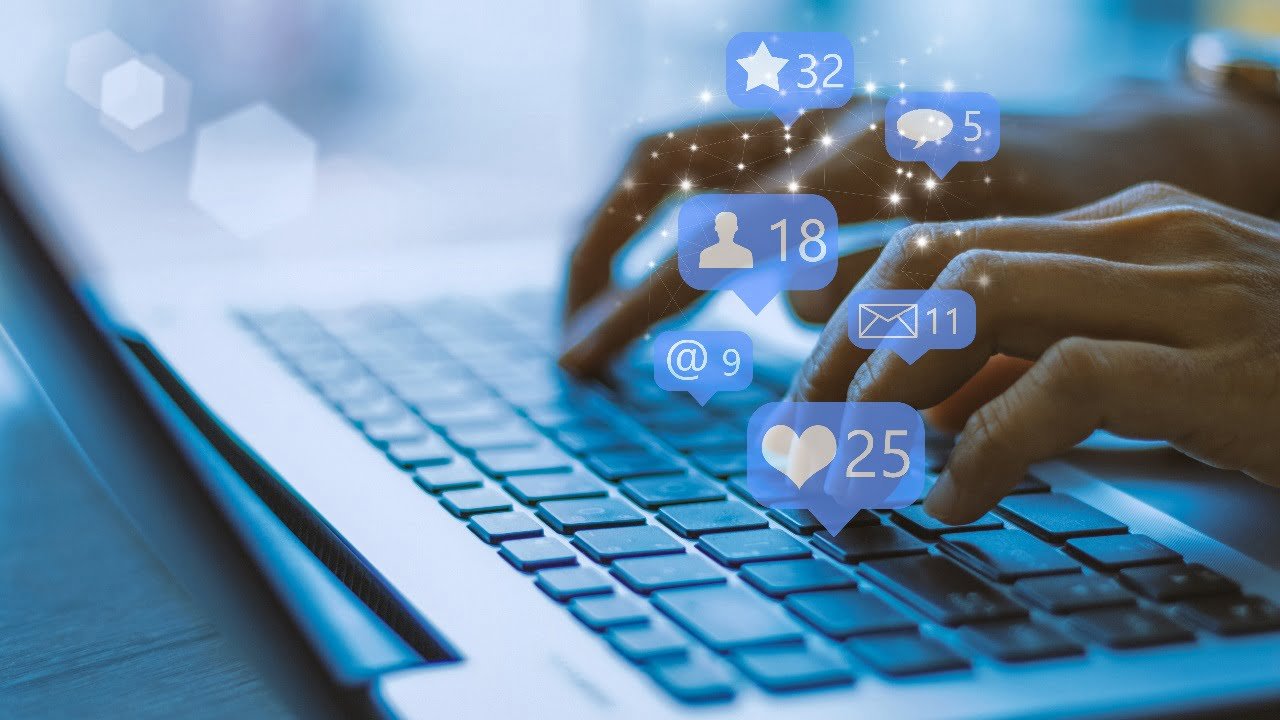 The necessity of training and keeping clear policies

The popularity of social media over the last decade has created both challenges and opportunities for businesses. As employers are well aware, social media has become a valuable tool in promoting a business, sharing ideas and creating opportunity. However, when there are no clear policies in place, or those policies are abused or neglected, it could cost an employer upset staff and considerable damage to its reputation.

The recent example of Alastair Stewart, the ITV newsreader who stepped down from a 40 year presenting career following his “errors of judgment” in his use of social media account is one that highlights this. Just 3 weeks earlier, he sent a tweet to a black man including the term “angry ape”, a quote from the Shakespeare play Measure for Measure. An internal source has reported that ITN staff were told by email that the decision, also backed by ITV, followed behaviour that breached ITN’s editorial guidelines.

Forstater v CGD Europe & ors was another recent case that grabbed media attention after Ms Forstater who in a personal capacity debated the proposed reforms to the Gender Recognition Act and tweeted a number of statements around her ‘belief’ that transgender women cannot change their biological sex. Stirring transgender issues, Ms Forstater was accused of being transphobic by her colleagues and an investigation into her tweets was held. CGD Europe consequently decided to not renew her contract and Ms Forstater brought a claim in the Employment Tribunal against them for discrimination on the grounds of her protected belief. Although the Tribunal held that her views were not worthy of protection and that CGD Europe had not discriminated against her, her tweets reflected negatively on them and caused offence to its staff.

Comment
These cases are timely reminders that it is important for employers to have policies and training in place on responsible use of social media and the consequences of breaching this, including potential disciplinary action.

A social media policy should cover all forms of social media and have strict guidelines on how to avoid bringing the business into disrepute. This should include using a personal email address when posting views and opinions and making it clear whose views are being portrayed. Tribunals will often consider whether postings were made in a personal capacity or during the “course of employment”, and employers who differentiate the two are put in a stronger position to defend a claim. This was highlighted in a case concerning Apple Retail Ltd who dismissed an employee for posting negative comments on Facebook about Apple products. Despite having his privacy settings set to “friends only” and arguing that his account was private, the Tribunal held that it was in the band of reasonable responses for Apple to dismiss the employee as a big part of Apple’s business was its branding which Apple had made clear in its social media policies and training.

Not only are social media policies important, but it may be prudent to consider drafting social media clauses into disciplinary policies to effectively demonstrate in what circumstances an employer would consider a post on social media to be gross misconduct.

How can we help?
If you’d like more information or advice on how to protect your business when using social media please contact a member of our Employment and Pensions Team call 0207 880 4263.