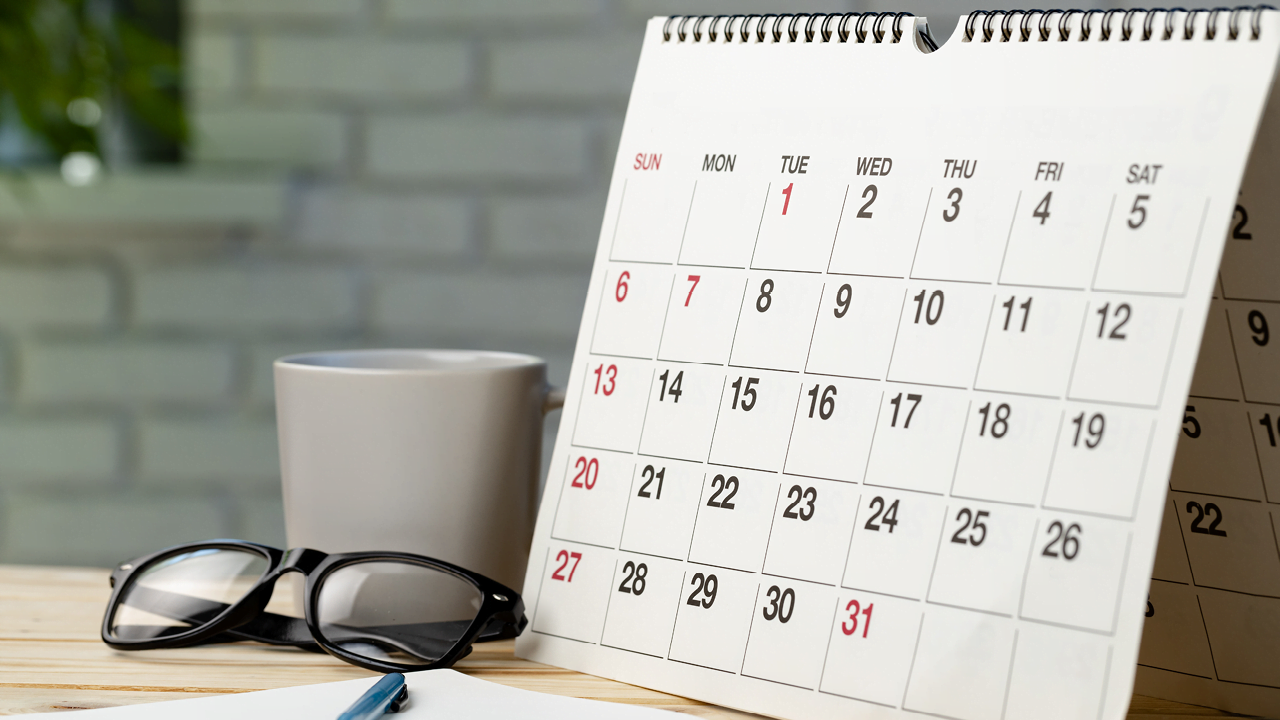 In the recent case of Fentem v Outform EMEA Ltd, the EAT has confirmed that where an employee has resigned on notice, the bringing forward of their termination date and paying in lieu of notice, does not amount to a dismissal.

Mr Fentem resigned on 16 April 2019 by giving nine months’ notice in accordance with his contract. The notice was due to expire on 16 January 2020. However, on 19 December 2019, Outform invoked a clause in Mr Fentem’s contract of employment which enabled them to terminate his employment immediately and make a payment in lieu of notice.  In doing so, Mr Fentem’s employment terminated on 19 December 2019, rather than the 16 January 2020, when his notice would have expired.

Mr Fentem brought an unfair dismissal claim. The question for the tribunal was whether Outform’s actions in cutting short his notice period meant that his employment terminated as a result of a dismissal by Outform, rather than his resignation.

The tribunal held that the operative reason for the termination of Mr Fentem’s employment was his resignation, despite Outform having cut short the notice period. For this reason the Tribunal found that he had not been dismissed and Mr Fentem appealed to the EAT.

The EAT agreed with the tribunal and dismissed the appeal. It held that where an employee has given notice of resignation and the employer invokes a clause specifically permitting it to end the employment earlier by making a payment in lieu of notice there will be no dismissal. This is because the situation has arisen from the employee’s resignation therefore the effect of invoking the clause is that the date on which the prior resignation takes effect is altered, but it does not change the reason for termination.

This case highlights the need for contractual provisions dealing with pay in lieu of notice in circumstances of a resignation by an employee.  Whilst in this case the finding was that the reason for dismissal had not been changed by paying in lieu of notice and bringing the termination date forward, however the result would be different if there was no contractual provision enabling the employer to do this.