Home » D-BRIEF – Employment & Pensions Blog: The burden of proof in Discrimination Cases under the Equality Act 2010 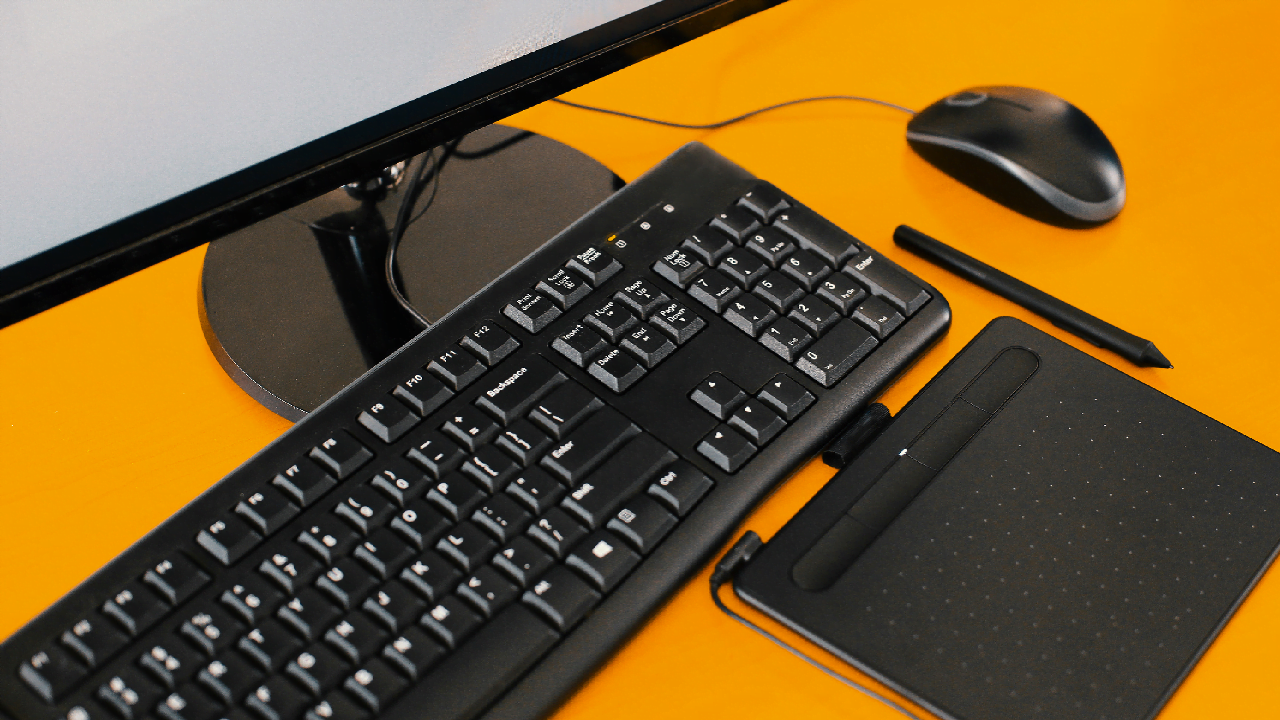 The case of Royal Mail Group Ltd v Efobi reviewed whether Section 136 (2) of the Equality Act 2010 (“Section 136 (2)”) had altered the burden of proof in employment cases alleging discrimination. Mr Efobi, the Claimant in this case, was arguing that the Equality Act had removed the burden of proof from Claimants to demonstrate that on the balance of possibilities, in the absence of an adequate explanation, an unlawful act of discrimination had been committed and instead created a neutral burden.

Background
Mr Efobi was an employee of the Royal Mail Group, the Respondent in this matter, and had worked for the Royal Mail in the capacity of a postman. Mr Efobi was born in Nigeria and identified as black African and Nigerian.

Mr Efobi had qualifications in computing and had applied for over 30 internal posts in the managerial/IT service area with the Royal Mail Group. Mr Efobi was unsuccessful in his applications and brought proceedings for direct and indirect discrimination in relation to his failed job applications.

Mr Efobi appealed to Employment Appeal Tribunal (“EAT”) and the EAT held that the Tribunal had erred in its approach to the burden of proof under Section 136 (2). Upon further appeal, this time by the Royal Mail Group, the Court of Appeal found that the Employment Tribunal did not make any error in law in its analysis of Section 136 (2).  This decision was then upheld by the Supreme Court.

The Legislation
Mr Efobi’s case was that Section 136 (2) had altered the burden of proof as had been laid out in the preceding legislation, Section 54A(2) of the Race Relations Act 1976.  This was on the basis that Section 136 (2) changed the wording from “where….the complainant proves facts” to “if there are facts”.

The relevant drafting of Section 136 (2) was as follows:

“(2)  If there are facts from which the court could decide, in the absence of any other explanation, that a person (A) contravened the provision concerned, the court must hold that the contravention occurred.”

Supreme Court Ruling
The Supreme Court ruled that Section 136 (2) required the Tribunal to consider all of the evidence available from all of the relevant sources in a case as to whether or not a Respondent, in the absence of any other explanation, has committed a discriminatory act but this was no different to what Courts were doing prior to the implementation of Section 136 (2).

As such, the Supreme Court found that Section 136 (2) made no substantive change in the law. The Supreme Court also found that there was nothing in the background to the Equality Act 2010 which provided any evidence to support the notion that the goal or aim of the Equality Act 2010 was to shift the burden of proof from the Claimant to a neutral burden.

Summary
In light of the ruling from the Supreme Court, the burden of proof to show that, on the balance of probabilities and in the absence of any other explanation, a discriminatory act has taken place still rests on the Claimant. The Supreme Court found that Section 136 (2) did not make any substantive change in the law and the Employment Tribunal can continue to hear all available evidence from all sources in deciding if a discriminatory act took place but the burden remains with the Claimant to establish a prima facie case of discrimination.

For more information on defending discrimination claims, please contact a member of the Employment Team.