Home » D-BRIEF – Employment & Pensions Blog: The Employment Tribunal finds a Barrister is discriminated against due to gender critical beliefs 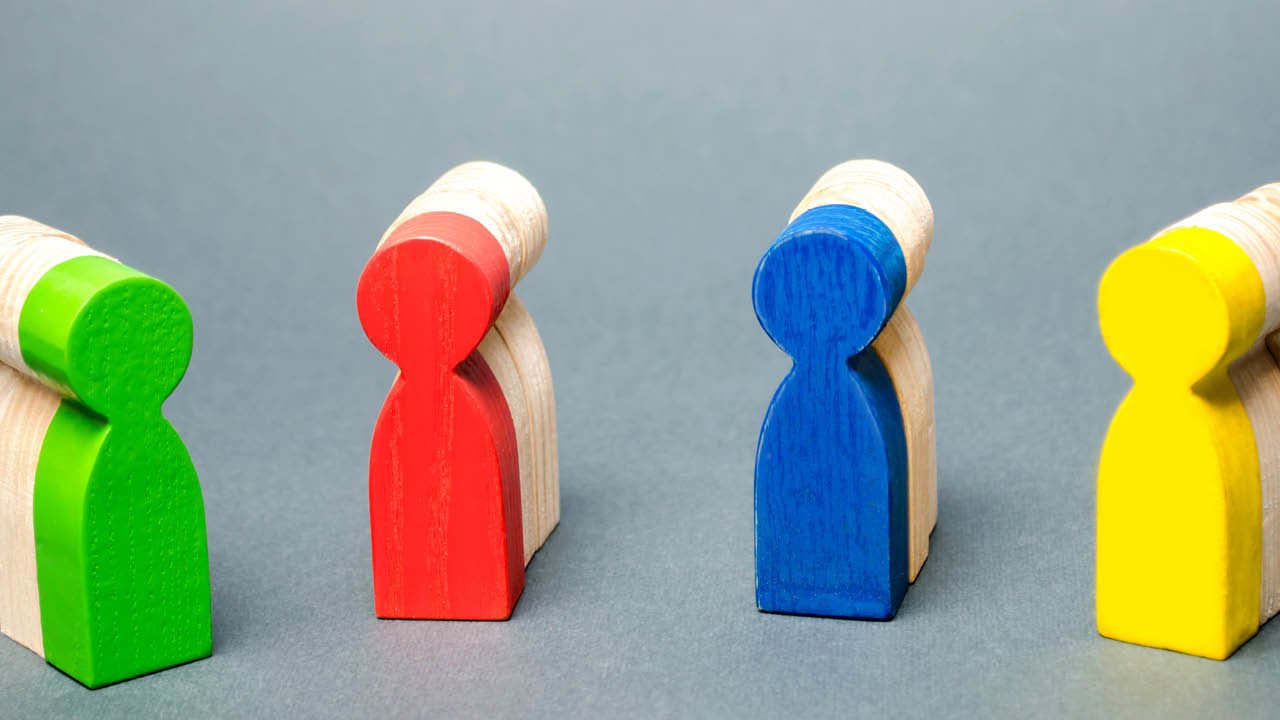 In the case of Bailey -v- Garden Court Chambers, an Employment Tribunal has found that Ms Bailey’s gender critical views, which included views about Stonewall’s campaigning on gender self-identity, were a protected belief under the Equality Act 2010.

Ms Bailey was awarded £22,000 following a finding that Garden Court Chambers had discriminated against her due to her beliefs.

In an internal email to colleagues and in a public Twitter post, Ms Bailey criticised LGBTQ+ campaign group, Stonewall, after Garden Court Chambers announced it was becoming a ‘Stonewall Diversity Champion’. Ms Bailey took issue with what she considered Stonewall’s “trans extremism”, suggesting that the tone of its campaigns eroded women’s rights and made them complicit in threats against women. She also promoted her personal view that women are defined by biological sex, rather than gender identity. The tweets caused a social media backlash, with many accusing Ms Bailey of transphobia. In response, Garden Court Chambers tweeted that complaints about Ms Bailey would be investigated. An internal investigation also concluded that the tweets were likely to be contrary to the Bar Standards Board Code which governs Barristers’ conduct.

Ms Bailey subsequently brought a claim for discrimination and victimisation against her chambers, and also Stonewall on the basis that it had instructed or induced the chambers to discriminate against her.

The Tribunal held that Ms Bailey’s beliefs were protected under the Equality Act 2010. The Tribunal noted that where the alleged discrimination was because of the way a belief is manifested, rather than the belief itself, it may have to consider whether the reason for the alleged treatment was the manifestation i.e. in this case, the tweets.  It was found that she had suffered discrimination because of her beliefs as a result of Garden Court Chambers’ public tweet announcing an investigation into Ms Bailey and by finding that the tweets were likely to breach the Bar Standards. Whilst succeeding against her chambers, her claim against Stonewall failed on the basis that there was no evidence that Stonewall actively encouraged Garden Court Chambers to take action against her. The Tribunal also rejected Ms Bailey’s claim that she had lost work and income because of her beliefs.

The Tribunal awarded Ms Bailey £22,000 in damages, including £2,000 of aggravated damages which are awarded where conduct is particularly oppressive.

There is a fine balance to be struck between sex-based rights and gender-critical views and employers face the challenge of balancing these rights in a way that respects both sides of the debate. Whilst protection of free speech is fundamental in a democratic society, there is a distinction between a belief being protected and the manifestation of that belief being protected. Where there is potential harassment or discrimination in the expression of a belief, employers must investigate and take appropriate disciplinary action but must not lose sight of taking a balanced approach. For example, employers should not immediately suspend an employee without carefully considering whether suspension is necessary. Ultimately, employers should ensure equality and diversity is promoted in the workplace and employees reminded to treat others with respect, regardless of their views.

For further information on, please contact a member of the Employment Team.