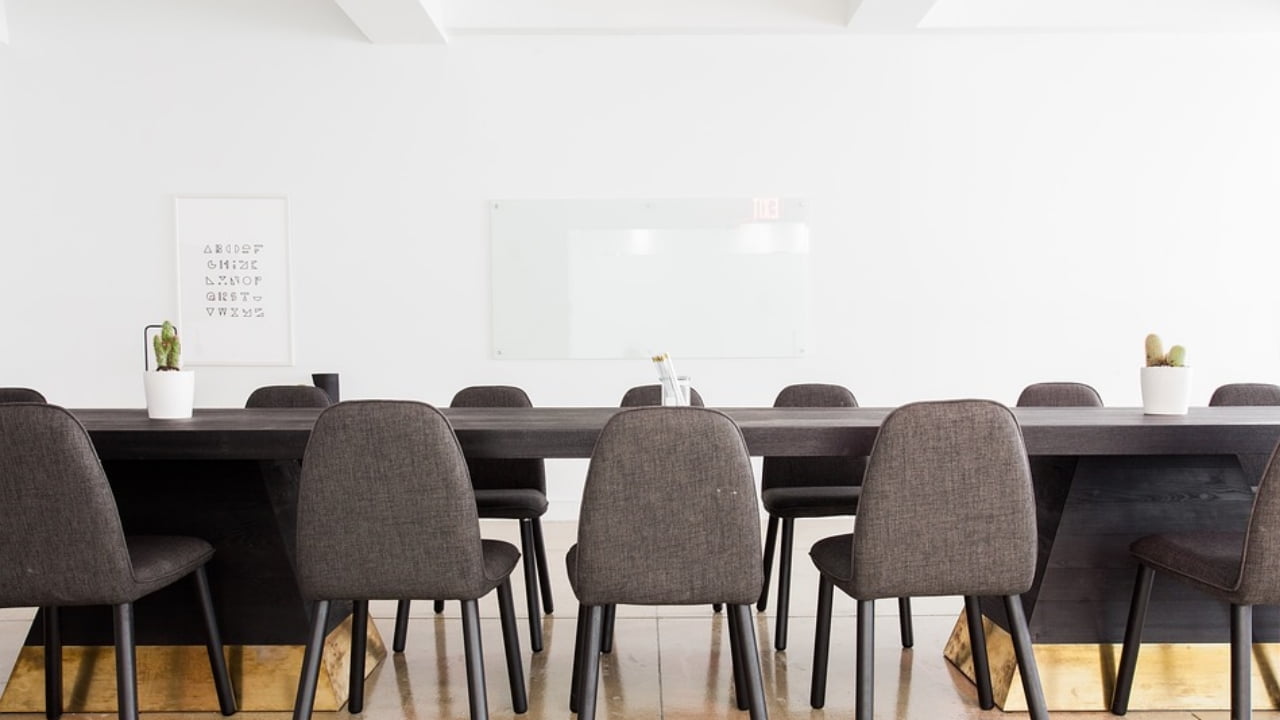 The Employment Appeal Tribunal (EAT) in the Department for Work and Pensions (DWP) v Boyers has recently held that an employment tribunal erred when it focused on the employer’s decision-making process, rather than conducting a balancing exercise between the needs of the employer and the discriminatory effect of the dismissal on the employee when considering a discrimination arising from disability claim.

Under section 15 of the Equality Act (EqA 2010), discrimination arising from disability occurs where an employee is treated unfavourably because of something arising in consequence of their disability and their employer cannot show that the treatment is a proportionate means of achieving a legitimate aim.

In this case, the Claimant Mrs Boyers was disabled (by reason of recurrent migraines) and dismissed by her employer, the DWP, for her absence. She was on long term sickness at the time as a result of work-related stress which was accepted to be disability-related. The Tribunal held that Mrs Boyers had been unfairly dismissed and that her dismissal amounted to discrimination arising from disability contrary to section 15 EqA 2010. Whilst the Tribunal accepted that the dismissal pursued two legitimate aims: 1) to protect scarce public resources and 2) to reduce the strain on other employees caused by Mrs Boyers’ absence, it found that her dismissal was not a proportionate means of achieving those legitimate aims. The DWP was criticised for amongst other things, failing to obtain up-to-date medical advice or consider alternatives to dismissal and failing to apply aspects of its own attendance management policy before moving to a dismissal.

On appeal, the EAT determined that the Tribunal had wrongly focused on the failings in the DWP’s decision-making process rather than conducting a balancing exercise between the accepted legitimate aims of the DWP and the discriminatory effect of the dismissal. The EAT found that the Tribunal had failed to objectively consider whether the dismissal was an proportionate means of achieving the legitimate aims identified and whether the dismissal was reasonably necessary in order to achieve those aims.  It had failed to set out the evidence regarding the impact on public funds and resources which the continued employment of Mrs Bowers would have had or the level of strain on other employees which her continued absence was causing, and therefore what the DWP’s needs were as a result. It had focused on the wrong things in deciding whether dismissal was proportionate or not.

For these reasons, the EAT upheld the DWP’s appeal and remitted the proportionality question back to the Tribunal for reconsideration.

This case acts as a useful reminder that although a dismissal for disability-related absence may be unfair, it may not necessarily mean that it was disproportionate under section 15 of the EqA 2010. It also acts as a reminder that employers should be ready and able to articulate what legitimate aim they are seeking to achieve by addressing the employee’s absence and to be seen to have considered whether that aim could be achieved by something less extreme than dismissal.

If you would like any advice on the objective justification defence which is not only relevant to discrimination arising from disability claims but also to indirect discrimination claims, please contact any member of the team