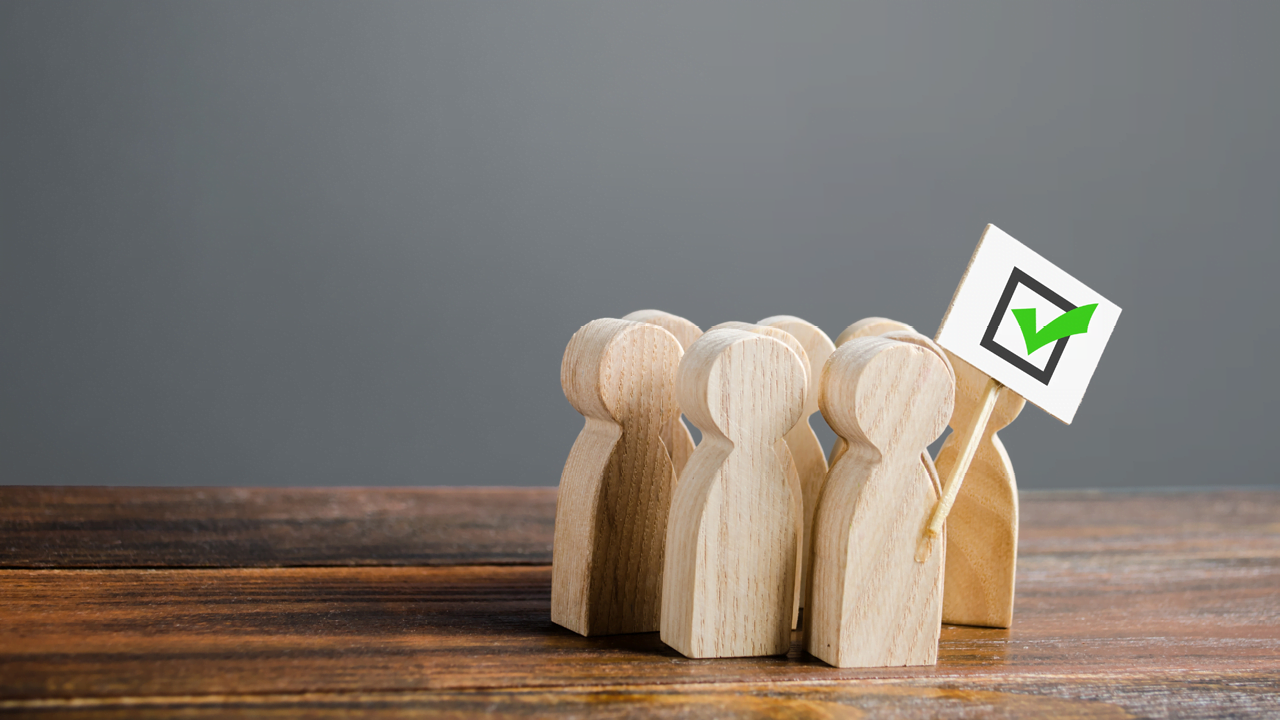 This year has seen increased living costs leading to an un-precedented number of strikes across different sectors and this is set to continue in the run-up Christmas.

Some of the most high-profile strikes include staff from; NHS, train companies, Royal Mail, BT, airline ground handlers at Heathrow airport and dock workers in Liverpool; with other companies still voting on whether to strike or not. Unsurprisingly, given today’s climate, the strikes have mainly centred around wages. Given the increasing prevalence of strike action, we attempt to go back to basics in this article to remind employers of how the parameters of collective bargaining are set and what rights workers have related to trade union membership.

If an employer recognises a trade union, their terms of reference will be set out in a recognition agreement. This agreement will define those groups of employees covered by the agreement, but it will also set out the terms and conditions the union is entitled to negotiate with the employer on behalf of the employees. This is a process called collective bargaining. The recognition agreement will also set out the procedure to be followed if agreement cannot be reached following a period of collective bargaining which is usually some form of mediation or arbitration, often through ACAS.

Where negotiations break down and the employer wants to try and force through a change is where strike action is often threatened. Collective action such as strike is viewed as a method of pressuring a change in working conditions and pay and clearly the timing of the current strikes by Royal Mail and the train companies will cause a great deal of disruption in the lead up to Christmas.

Employees that are trade union members have certain legal protections and must not be subjected to a detriment or dismissed because of that membership or because they have participated in trade union activities.  Employers are also prohibited from creating lists of trade union members so employers should also be careful as to how they collect and process information relating to employees’ membership status.

Employers should be aware that any employees who are members of a trade union have a right to take time off during ‘working hours’ for trade union duties and activities. An employer is also expected to pay the employee for the time they take off where it is for carrying out trade union duties or training; or the employee is a learning representative carrying out certain core activities. Employers will need to factor in the consequences and costs of this, such as needing to cover the work load whilst the employee is absent.

If you require further information or advice in relation to this article, please contact the Employment Team.