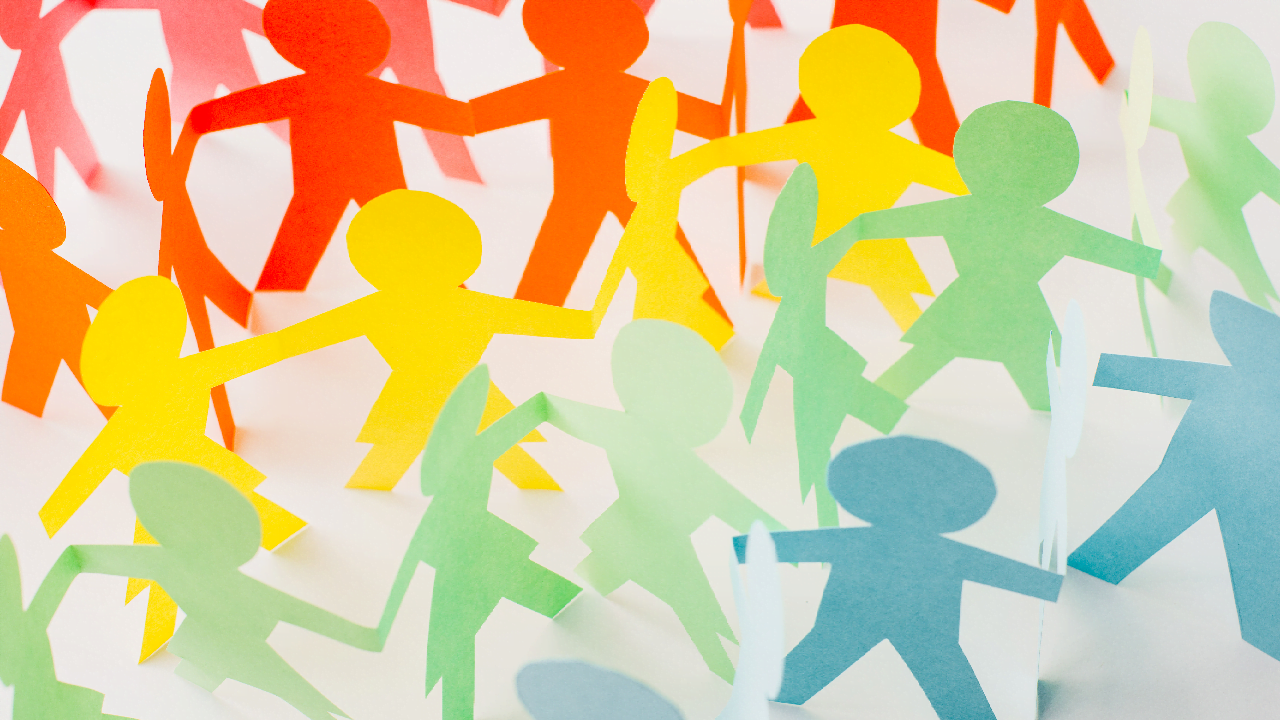 It was announced on 28 March 2022, by the Presidents of the Employment Tribunals, that the bands for injury to feelings awards, the so-called Vento Bands, are to be increased in England, Wales and Scotland. The new bands, as detailed below, are set to come into effect for cases presented on or after 6 April 2022.

What are Vento Bands?

The Court of Appeal has previously established guidelines detailed within the case of Vento v Chief Constable of West Yorkshire Police, for the award of compensation for injury to feelings.  These apply to discrimination and whistleblowing cases brought in the Employment Tribunals; these guidelines are now known as the Vento Bands.

The new Vento Bands that take effect from 6 April 2022 are:

The purpose of injury to feelings awards are to compensate for any injury to feelings, and are not punitive. Injury to feelings awards are separate to compensation for financial losses enabling employees to claim in circumstances where they haven’t suffered any financial losses. A number of factors are taken into account when determining the level of award including the seriousness of the treatment, the way the employer dealt with it and personal circumstances including medical conditions and the impact on an employee’s future career.

As always when it comes to trying to reduce exposure to potential discrimination claims, it is critical that employers have thorough employment policies, procedures and training in place.