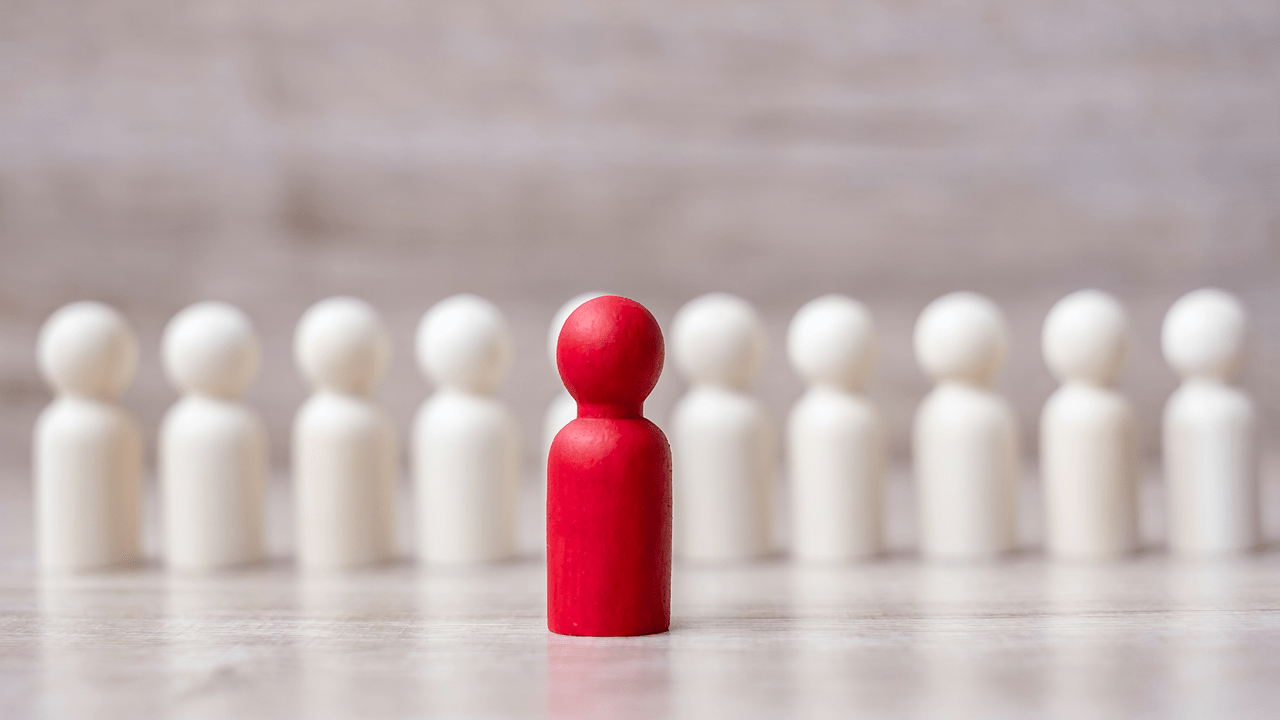 In the recent case of White v HC-One Oval Ltd [2022] EAT 56, the EAT held that the ET was wrong to conclude that a claim for unfair dismissal had no reasonable prospect of success where an individual had requested voluntary redundancy.

Facts of the case

In 2018, care home operator HC-One Oval Ltd (‘HC-One’) announced a proposal to reduce the number of reception and administrative employees employed by the company. Ms White was employed as a part time receptionist and as a result of the proposals, was provisionally selected for redundancy. Prior to confirming compulsory redundancies, HC-One offered its employees the opportunity to request voluntary redundancies. Ms White requested voluntary redundancy and her employment was terminated accordingly. She subsequently issued a claim for unfair dismissal.

The underlying basis of Ms White’s claim was that the redundancy was not genuine and that she had been targeted for dismissal on the basis that she was employed on a part-time basis, and that HC-One intended to replace her with a full-time receptionist who did not have any childcare duties. Ms White also alleged that an administrative role which became available during the redundancy process had not been offered to her when it should have been and a fair process had not been followed. She had also raised a grievance which she considered had not been dealt with and Ms White’s position was that the actions of HC-One led her to take voluntary redundancy.

HC-One disputed the claim, stating that Ms White had been fairly dismissed following her request for voluntary redundancy. HC-One argued that Ms White’s claim should be struck out on the basis that it has no reasonable prospect of success, as HC-One could establish a fair reason for dismissal and that its acceptance of the application for voluntary redundancy was reasonable – an argument which was accepted by the ET. As a result the claim was struck out at a preliminary hearing

Upon appeal, the ET’s decision was overturned.  In reaching its decision, the EAT found that the claim did in fact have a reasonable prospects of success.  The ET’s reasoning suggested that every voluntary redundancy would amount to a fair dismissal which was not necessarily the case, and the EAT held that consideration should have been given to whether the process of redundancy was fair in the circumstances. Given Ms White’s allegation that the redundancy process had been disingenuous and that the process was unfair, this was a factual dispute which should have been considered in full and was not suitable for summary determination.

This case has emphasised that employers are not ‘off the hook’ with regards to potential liability, even where an employee requests voluntary redundancy and employers should continue to follow proper processes in accordance with their policies to mitigate the risk of successful claims.

If employers invite applications for voluntary redundancy part way through a redundancy process, to mitigate potential liability they may consider concluding the process before making redundancies, or entering into settlement agreements to mitigate the risk of claims.

For any advice regarding redundancies please contact the Employment Team.