Home » Decision-makers, not lawyers, must drive the arbitration process 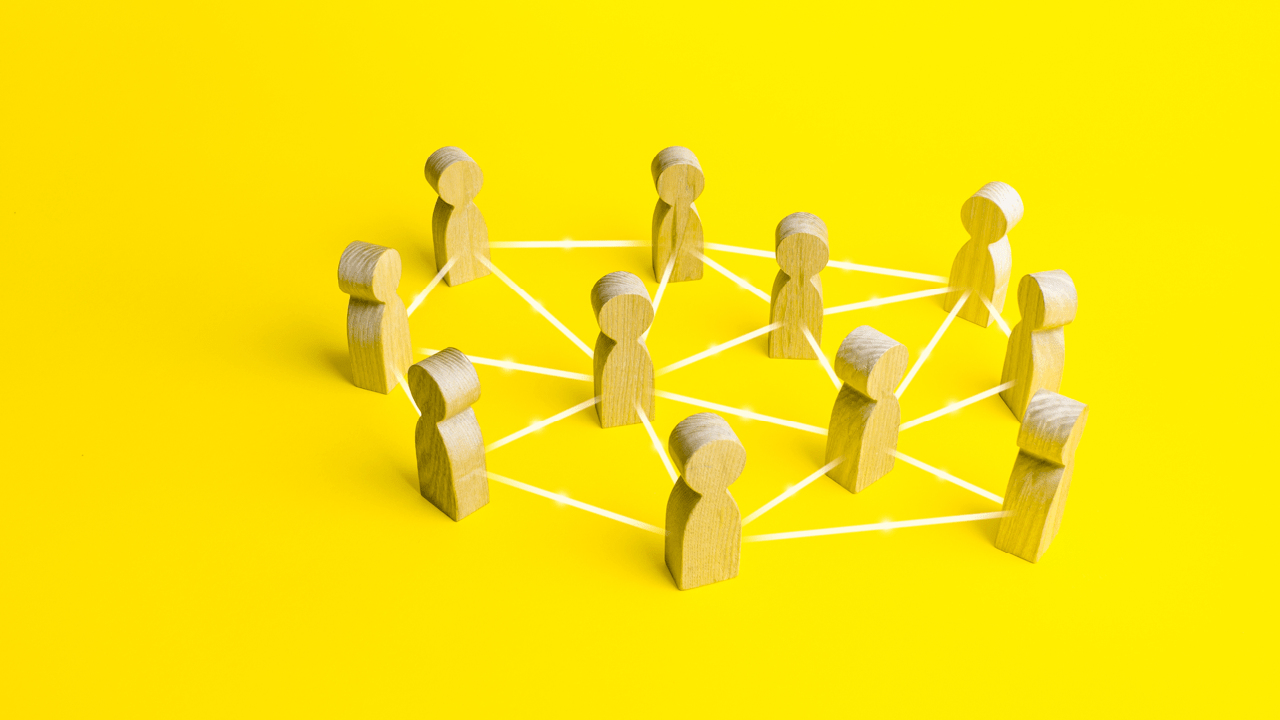 In recent years, the courts in England and Wales have exerted pressure on parties to engage in alternative dispute resolution (ADR) in respect of their proceedings. Typically, but not exclusively, this is a participation in consensual, but private, mediation. Indeed, in a speech last year, the Master of the Rolls, Sir Geoffrey Vos, made clear compulsory mediation was on the judicial agenda.

These court pressures strictly have no locus on private arbitration, in which many market insurance and reinsurance disputes are agreed to be resolved. With the parties paying for a confidential, private arbitration process, it would seem counterintuitive for those parties also to pay for further ADR/mediation, but as the market knows, arbitral disputes are often mediated to a settlement. However, what the market may not appreciate is that there is an adaptive process available to an arbitration process, using mediation as a settlement tool within it.

“Adaptive arbitration” or “med/arb” has its origins in the US. In its simplest form, the parties choose a mediator and agree that if a mediation is not successful during a first-stage process, the mediator then proceeds to make a binding determination within a second- stage arbitral process.

Med/arb pressures the parties to settle and to settle before the conclusion of the second stage. They know that the mediator by that stage will have been privy to their internal thinking and comments on the case. They also know it is inevitable that the mediator/arbitrator will have regard to this when, ultimately, they make an arbitral award. If that second stage happens, it also means the parties cannot disregard what that mediator has said or shared in terms of thinking or observations on the dispute.

This pure med/arb process is considered very useful in driving parties to resolve issues or at least reduce the issues between them. Recognising this, some countries have included med/arb provisions in their national arbitration laws.

But the freedom of the arbitral parties to shape their resolution process flexibly, means there are a menu of med/arb variants that can be selected also to maximise early resolution prospects.
In “med/arb/opt-out”, each party is entitled to require a different person to be appointed as an arbitrator if the mediation fails. If instead a “med/arb/recommendation” option is taken, then if a mediation does not produce a resolution, then the mediator submits a recommendation to the arbitrator.

Alternatively, with an agreed “co-med/arb” approach, the mediator and the arbitrator jointly conduct a fact-finding hearing, which is followed by a mediation without the arbitrator; if the mediation does not succeed to resolve all matters, the arbitrator takes over and rules on the issues.

Also recognised is “mediation and last offer arbitration”: if the mediation phase does not succeed, each party submits a best and last offer for the arbitrator to choose.

Flexibility
The flexibility of med/arb is not restricted to mediator/arbitrator identity, but extends also to the order of the processes involved. There is a recognised med/arb variant whereby the order of mediation and arbitration is reversed. The arbitration is heard, the arbitrator keeps his award confidential from the parties, who then mediate before him.

Further variations of this are where the parties agree that the mediator, if a different person, should also attend the arbitration before the parties mediate once the sealed award is made, or that a “shadow” mediation operates where a mediator monitors and is present at arbitral process and hearings, and remains available to mediate on any issue at any time.

It may be hard to see the attraction of some of these options to a simple market arbitration, but they do offer options to resolve multi-party, complex disputes, criss-crossing the market. They are, nonetheless, illustrative of the complete flexibility that the parties have to shape means of resolving disputes creatively if they have agreed not to litigate their issues through the courts but to choose arbitration instead.

With any of these options, the parties must have the utmost trust in a mediator’s abilities relevant
technical/market knowledge. However, there is a considerable mediator talent derived from the market, many of whom are also practising arbitrators, so the qualities needed to resolve market arbitrations in an adaptive way would exist.

Key though is that the parties must accept a “cards on the table approach”, meaning in practice that the parties’ key decision-makers, not the lawyers, must drive the process..

It means parties accepting that the mediator can exert more pressure on them, and of feeling the pressure of settlement more acutely because of the manner of the process, they are choosing to adopt. However, the carrot in an adaptive process is the increased likelihood of settlement and earlier settlement with associated significant cost savings and maximising the parties’ ability to preserve their ongoing business relationships.