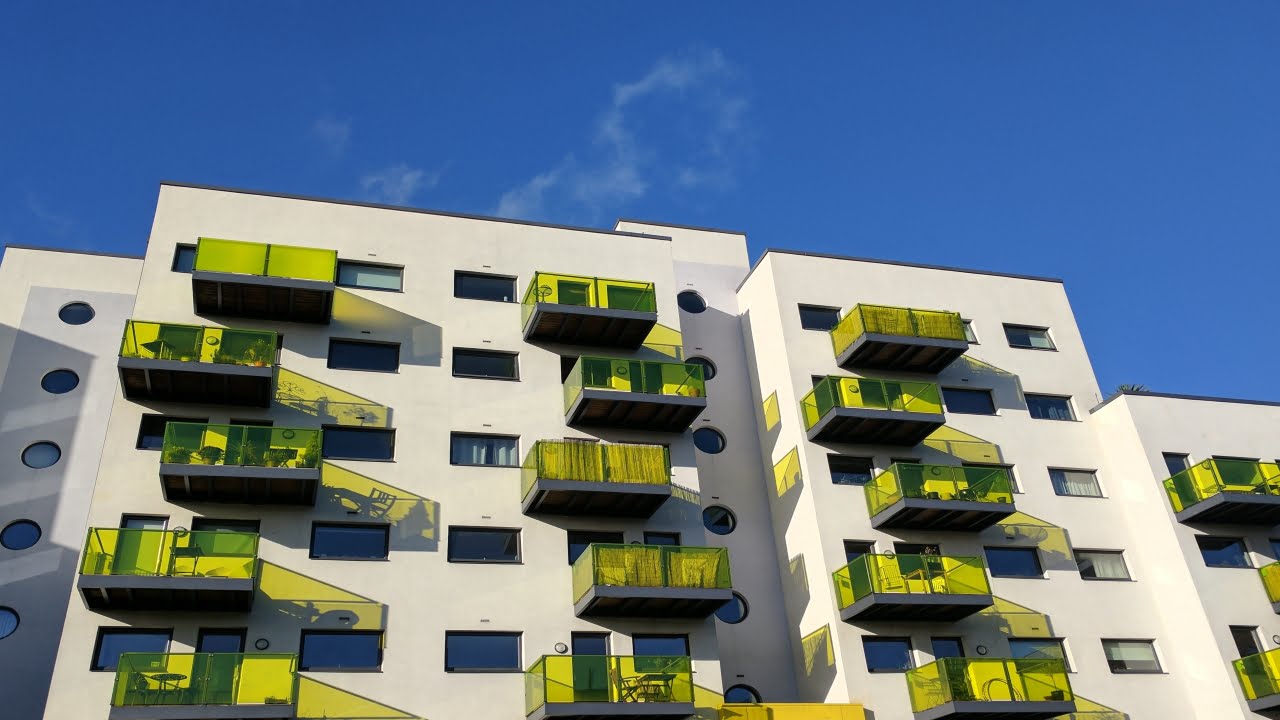 On 27 January 2021 the Court of Appeal handed down their decision in the case of Croydon London Borough Council v Kalonga [2021] EWCA Civ 77.

Ms Kalonga was the flexible tenant of Croydon under a five year secure fixed term tenancy agreement. Croydon sought possession within the fixed term on Grounds 1 and 2 of Schedule 2 of the Housing Act 1985 relying on allegations of non-payment of rent and anti-social behaviour. The tenant defended the claim and argued that in order to terminate a flexible tenancy within the term rather than at the end of the term, the landlord had to do so under section 82(3) of the Housing Act 1985 using forfeiture.

This point was referred as a preliminary issue to the High Court where it was held that in order for a flexible tenancy to be terminated within the fixed term, there had to be a forfeiture clause in the tenancy agreement. In the absence of such a clause, the tenancy was not a fixed term tenancy “subject to termination by the landlord”. If there was a forfeiture clause, the tenancy could be terminated in the usual way during the term by relying on grounds for possession. Unfortunately for Croydon, it was held that the tenancy did not have such a clause and therefore the landlord would have to wait until the end of the fixed term to determine the tenancy.

The implications of the decision are that any fixed term secure or flexible tenancy that doesn’t contain a forfeiture clause, will not be capable of being terminated until the end of the fixed term. If the tenancy does contain such a clause, the landlord will need to serve a Section 146 notice to terminate the fixed term and bring forfeiture proceedings to recover possession. Whether or not the Court of Appeal’s decision will be appealed is yet to be seen, but those local authorities affected by the decision will no doubt be hopeful of a further appeal.

Importantly, this decision only applies to fixed term secure or flexible tenancies granted by local authorities. However, Private Registered Providers with fixed term assured shorthold tenancy agreements equally need to ensure these tenancies include a provision allowing the tenancy to be brought to an end in the term by way of “re-entry, for forfeiture, for determination by notice or otherwise” to ensure that these do not fall foul of section 7(6)(b) of the Housing Act 1988.