Home » Government response to the ‘Building a Safer Future’ consultation 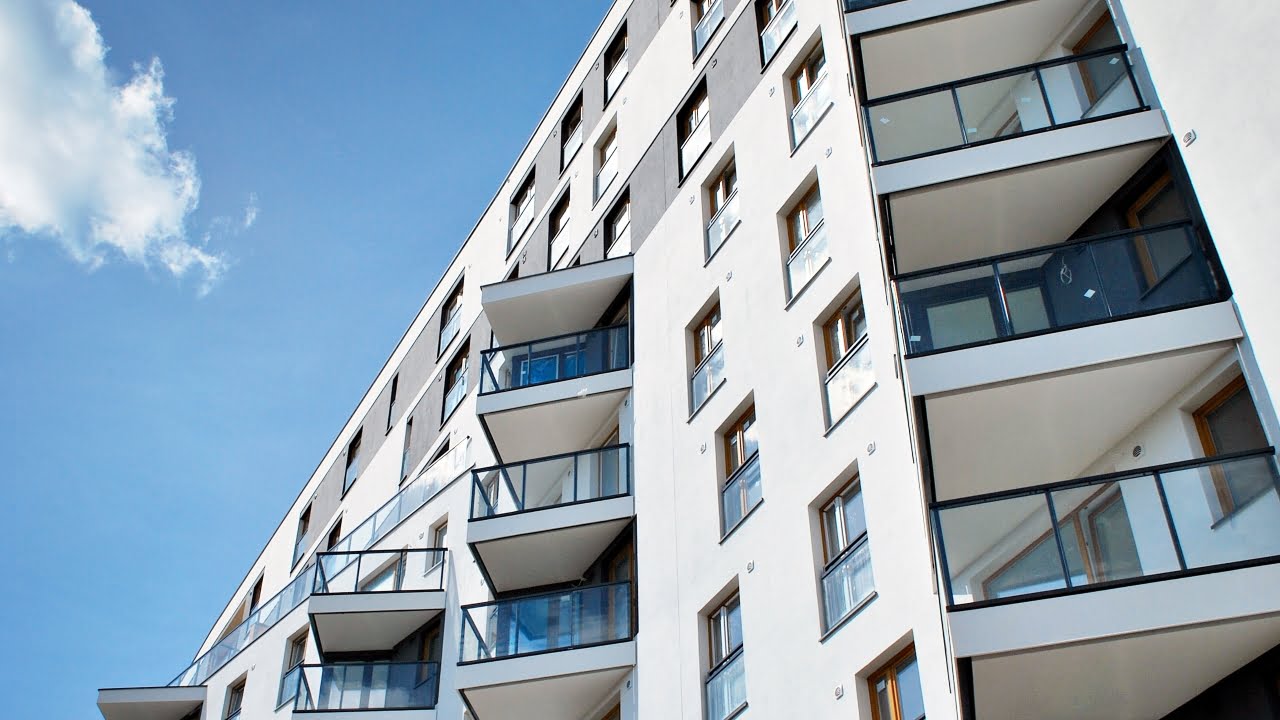 What does it mean for building owners?

Last week the Ministry of Housing, Communities and Local Government released a response to the ‘Building a Safer Future’ consultation that began in June 2019. The government has sought views from hundreds of concerned parties on its proposals for radically new building and fire safety systems arising from Dame Judith Hackitt’s review.

Following on from the recent announcement of a £1bn fund to support the remediation of unsafe non-ACM cladding materials, the government has since announced further changes to legislation in its continued effort to improve tall building safety.

Under the Building Safety Bill, legislation will be introduced to bring forward a new ‘Building Safety Regulator’ that will be formed within the Health and Safety Executive. This new regulator will be responsible for making major decisions at key points during the design, construction, occupation and refurbishment of buildings that fall within its scope. These points will be marked by several ‘gateways’ where building owners will need to provide evidence to the BSR, in order to satisfy it that the regulations are being adhered to.

The scope of the new regulatory regime will also be increased. Previously, to fall within the regulations, a building had to be in excess of 18 metres when measured in accordance with Approved Document B, Diagram D4. Under the ambit of the new regime however, buildings will be within the scope if they are either above 18 metres or more than six storeys (whichever is reached first). As such, building owners need to be aware that buildings that might not have previously fallen within the regulation, may now do so. Fortunately, it should be relatively straightforward to identify whether a building is in excess of 6 storeys. Building owners should also note that the government will enshrine power within the Building Safety Bill to allow it to change the scope of this regime in the future if it deems it necessary.

The new regulations will also introduce a new Duty Holder regime. Duty Holders will be responsible for a building throughout its life cycle in both development and occupation and the regimen will ensure that there are always people directly accountable for the safety of residents. Duty Holders are likely to consist of various parties to the development such as principal contractors and designers as well as the client.

Approved document B will also see some changes. Most significantly, there will be an increase to the fire safety measures in high-rise flats. Going forwards, all new high-rise flats over 11 metres will be required to be fitted with sprinkler systems as well as wayfinding signage. It is likely that other changes will follow this update, such as plans to introduce an evacuation alert system in the coming months.

The new regulations will also see the introduction of an increased powers for residents to receive and access information about the safety of their buildings. The regime will ensure that any concerns about safety must be dealt with swiftly and efficiently by building owners. Building owners should therefore prepare for an increase in the amount of safety information they may need to produce for residents, as well as a system to deal with various issues and complaints that are received surrounding building safety.

The government considers the removal of unsafe cladding on buildings to be of vital importance. As such it remains a top priority even under the current circumstances surrounding Covid-19. To read more on essential safety works, click here.