Home » Has Brexit changed the appetite for London arbitrations? 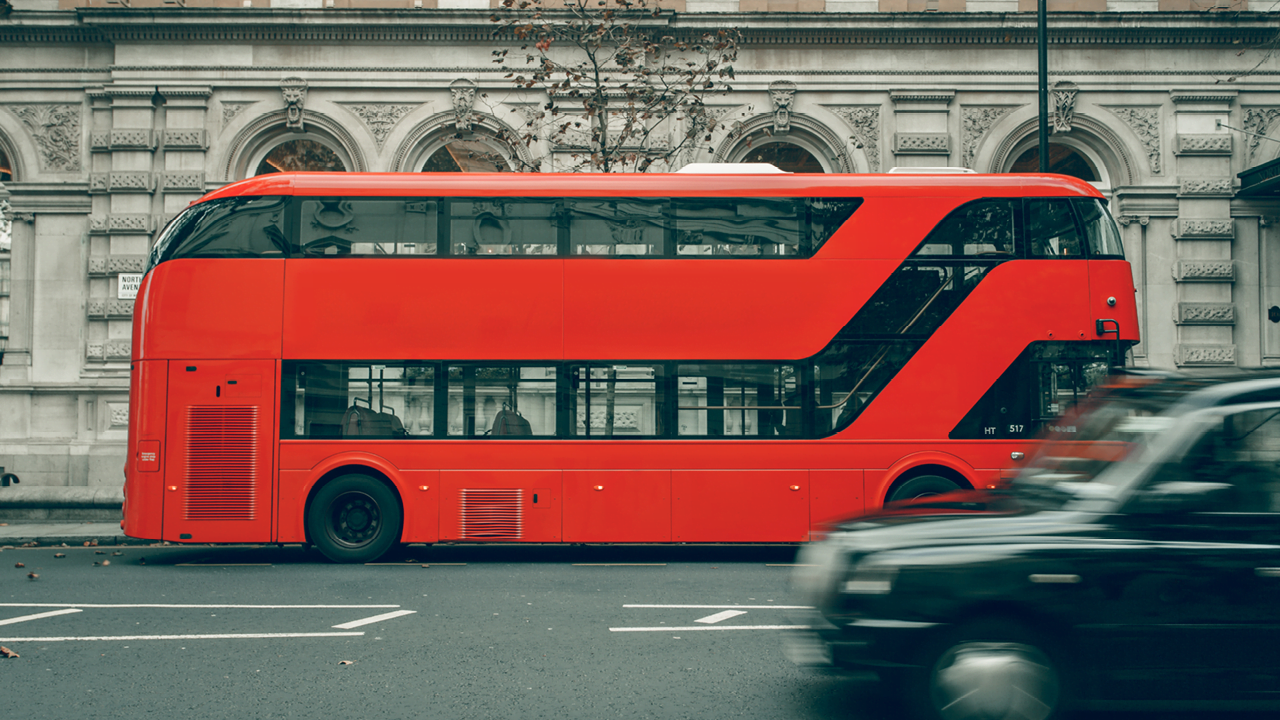 One of the “known unknowns” about Brexit is the extent to which London courts will continue to be a forum for major commercial international dispute resolution. The London courts are recognised to have an independent judiciary, as well as a specialist commercial and business division used to dealing with international disputes and their effective and efficient disposal.

A recent illustration of how international disputes gravitated pre-Brexit to the London courts, is found in the recent case judgment from October, River Countess and others v MSC Cruise Management (2021).

That case concerned the well-publicised crash in Venice on June 2, 2019, whereby the cruiseliner MSC Opera ran into another, much smaller river cruise ship, the River Countess. The River Countess suffered substantial damage and took three months to repair at a cost of more than €3m ($3.4m). Its owners and operators lost 14 scheduled further river cruises and significant revenue.

The relevant commercial parties in dispute were Belgian, Swiss, American and English. The London High Court was the venue chosen to resolve their dispute. While liability was admitted, quantum – and also payment of lost revenues – was disputed. The claim involved was in excess of $7m.

Italian law was agreed to be the applicable governing law. The High Court has a history of and expertise in determining claims subject to foreign law.

The High Court ordered a speedy determination as a preliminary issue on whether Italian law provided a broader basis of recovery of economic losses by the claimants than under English law. Following the hearing of expert Italian law evidence, the court ruled that was indeed the case under Italian law.

After Brexit, will there be bars to London retaining, let alone developing, its attraction as a hub for international dispute resolution, certainly where there is an EU party element?

It is easy to take a pessimistic view when much recent legal talk has been on the EU Commission’s resistance to agreeing to the accession of the UK to the Lugano Convention. That would help put in place a mutual recognition and simplified enforcement procedure within the EU for UK judgments that was otherwise lost to the UK upon Brexit.

It is also important to realise that although the UK is no longer part of the EU, EU regulations exist that will remain binding on EU-based parties that stipulate and continue to uphold the basic rule that a contract is governed by the law chosen by the parties. Consequently, Brexit should not change the obligations on EU courts to uphold the parties’ choice of English law if that is to be expressed, an important point in limiting choice of law and therefore, implicitly, also preferred forum focus.

As accelerated by Covid, the English court system has embraced technology and remote hearings and that is also an attraction to be considered.

Indeed, in the River Countess case, evidence was taken and witnesses cross-examined over video link from abroad.
Practicality, efficiency and cost savings generated by use of cutting-edge technology, allied with a practical procedural framework will always continue to be attractive to parties who are examining choice of forum options.

The real determining factor may not be so much an analysis of the balance sheet of debits and credits of a London court process post-Brexit, compared to before, but an ongoing analysis of whether EU courts may now offer a better overall alternative dispute resolution package.

So, unless EU courts look to substantially differentiate themselves from London courts in their comparative overall attraction, it is unlikely London will suffer adversely in competing for legal business.

The ability for EU courts and major EU cities to offer themselves as an alternative to London as an international litigation hub was always there before Brexit, yet commercial parties continued to vote with their feet and head to London.

If they could not be more attractive then, why would this change now?

Relative judgment enforceability will be a factor to look at, but no one is suggesting that London judgments would suddenly be discounted in effect, or not, eventually, enforced by means in EU courts.

Unless there is evidence of seismic change in other EU courts’ offerings taken as a whole, nothing in terms of the court case volumes here suggests that cases with the international elements found in the River Countess case will not continue to head to London.