Home » “Houston, we have a problem” 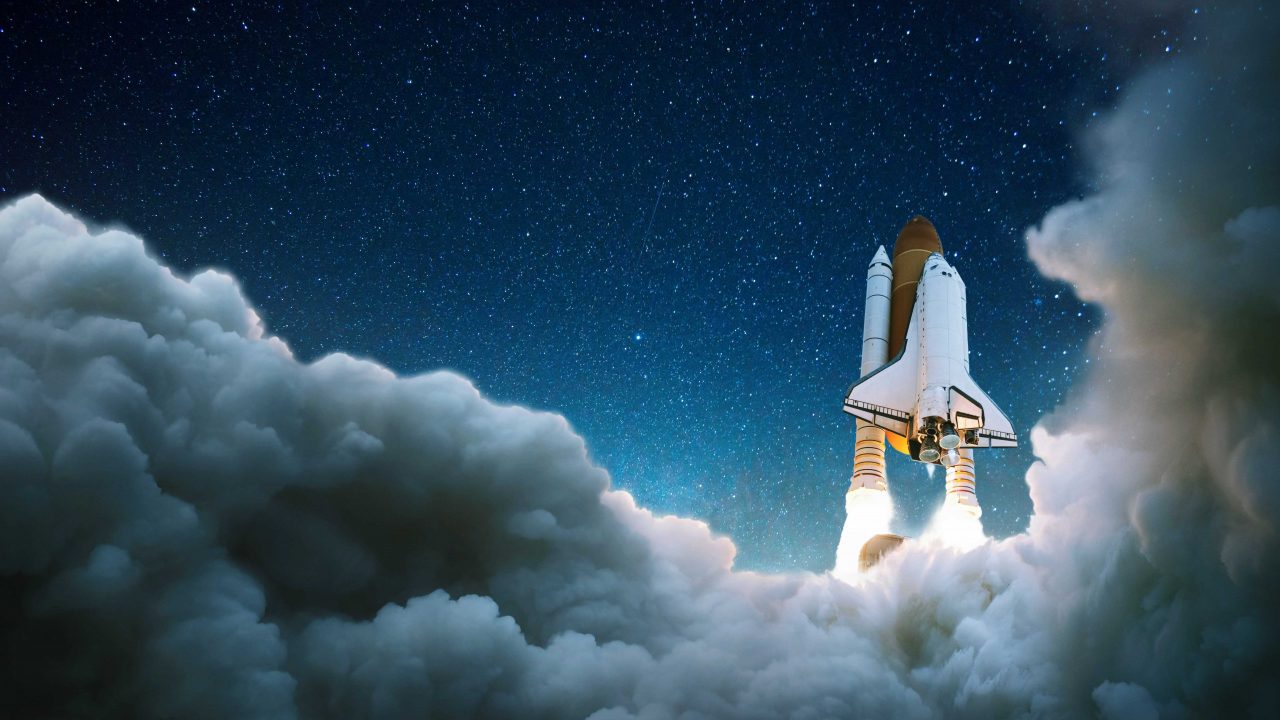 The popular (but in fact erroneous) quotation from the radio communications in the Apollo 13 space mission has become a popular refrain to account, informally, the emergence of an unforeseen problem.

When it comes to notifying hitherto unforeseen problems to insurers under the terms of relevant insurance policies, a rumbling legal issue over the years, is to what extent is a general notification of a problem sufficient to cover for indemnity purposes the subsequent ascertainment of detailed defects, or negligence, or to cover what may become to be seen as a plethora of third party liability claims over a lengthy subsequent period of time.

Effectively notifying a circumstance under a “claims made” policy, so that it ensures that later claims attaches to the initial notification, has periodically exercised the Courts as disputes between policyholders and insurers on this issue arises. Usually the issue in dispute is whether the initial notification of a potential problem or a claim embraces later claims made against the policyholder, or later claims should be aggregated together under that original notification, as opposed to not being attached to that insurance policy- and that insurer- at all.

In the recent Court of Appeal decision in Euro Pools Pic (In Administration) v Royal Sun Alliance Pic, the Courts provided yet further clarification on the scope and effect of a policyholder’s notification of circumstances. In this case Euro Pools (EP), whose business was in the installation of swimming pools, discovered an issue with “moveable booms”: these would rise and fall to divide a pool into different walled zones. EP notified its 2006/7 professional indemnity insurers, RSA, on the basis these were “circumstances which might reasonably be expected to produce a Claim”. EP told RSA there were air leaks in the steel tanks within the booms and it was fixing these with inflatable bags. The inflatable bags then failed, and at a later point in time a hydraulic system solution was introduced. EP made claims against RSA under the 2006/7 year, on the basis this policy covered costs and expenses and liability relating to the inflatable bags, and also the 2007/8 policy on the basis that this covered such costs/expenses and liabilities relating to the hydraulic system.

RSA argued that all costs attached to the 2006/7 policy and were subject to a single £5m limit of indemnity. If this was correct then the effective limit of indemnity that RSA would be subject to was less than if they had to pay up to the limits on both the 2006/7 and 2007/8 policy years. Before the High Court, the judge held the costs of the hydraulic system fell to the 2007/8 policy on the basis there was no causal link between the notified circumstances relating to the air leaks in the tanks and the later problems with the bags.

On appeal, the Court of Appeal disagreed and allowed RSA’s appeal, holding that the circumstance which had been notified in 2006/7 was that the booms were not rising and falling properly rather than a problem specific to the steel tanks. At the time, EP did not know the fundamental cause of the problem but this did not matter.

The notification of circumstances would cover the defects causing, and the symptoms and consequences of, the circumstances notified. It was not necessary to “over-analyse the problem by dissecting every potential cause of the problem as a different ‘notifiable’ circumstance”.

The later claim for the cost of solving the problem arose from the circumstances notified in the first policy year and there was no additional indemnity under the second policy year.

The following key points were also made and are also “takeaways” from the case:

This decision helps clarify the scope of a “hornet’s nest” or “can of worm” notification in a situation where a policyholder is facing a problem which is still developing.

So, a policyholder can notify awareness of a problem which might reasonably produce a claim (a relatively undemanding test that does not require full knowledge of the cause of the problem or the potential consequences) and all later claims that have a non-coincidental connection to the cause, or to the consequences of the cause, will attach to that initial notification of circumstances.

The decision is neither pro policyholder or pro insurer as its relevance may assist either on any given factual situation, but what it does underscore for policyholders who have “claims made” insurance policies is that they should take care in the language they use to notify wide scale problems, particularly where investigations are ongoing and the cause of the problem and solutions to it remain uncertain and unknown.