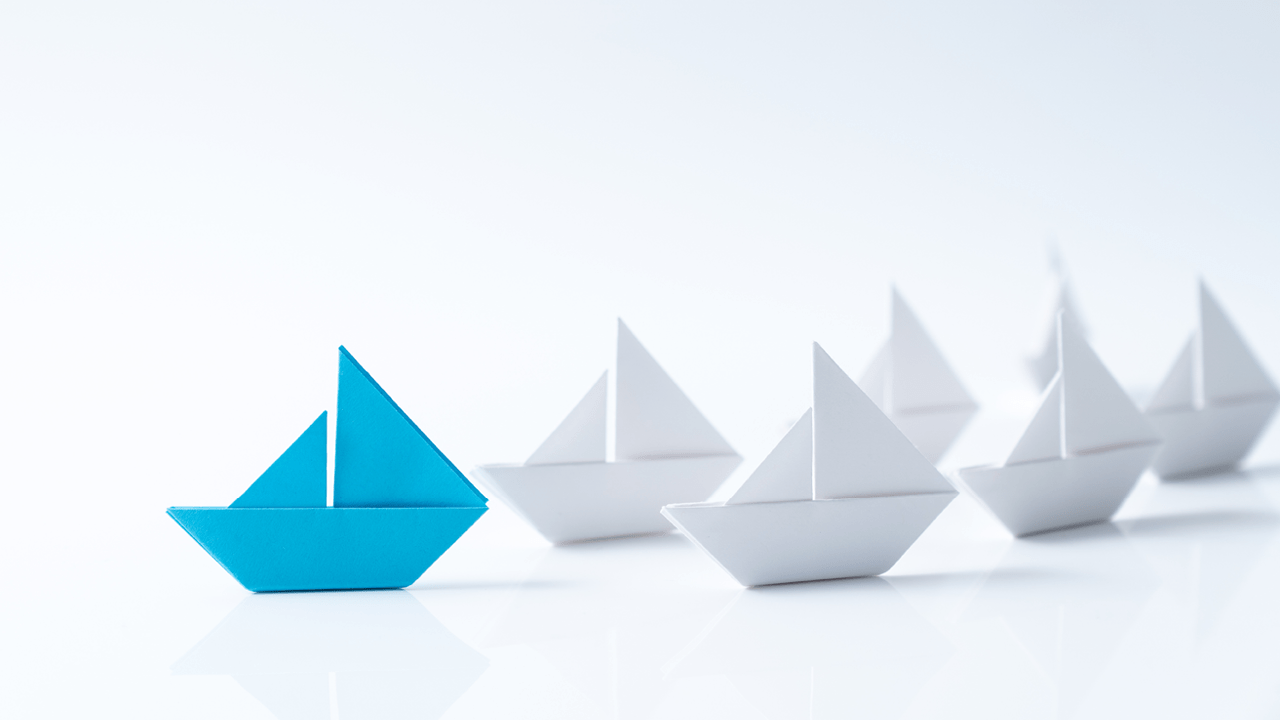 The Senior Independent Director (SID) is not a new concept and has been included in various iterations of the UK Corporate Governance Code following the publication of the Higgs Review in 2003. That Review recommended that boards of publicly listed companies should appoint a SID. Over recent years we have also seen more and more housing providers appointing, or at least considering appointing, a SID.

What is the role of a SID?

The UK Code of Governance states that the role of the SID is to “provide a sounding board for the chair and serve as an intermediary for the other directors and shareholders.”

Of course, this Code applies to a vast array of companies which will often have a wide shareholding, including investors, whereas it is common for housing providers to operate a “closed membership”, where the shareholders and board members are the same people. Given that the significant majority of housing providers are also charitable, the motivation and duties of their shareholders (or members) are also different – for example, for many community benefit societies their rules will provide that shareholders are to act in the interests of the community that the society serves. Therefore the role of the SID is nuanced, particularly in relation to acting as an intermediary for shareholders.

The NHF’s Code of Governance 2020 includes specific reference to the appointment of a SID and that any provider adopting the code should have “a dedicated senior board member (normally a vice-chair or senior independent director) with duties that include appraisal of the chair and assisting the chair to ensure the effectiveness of the board.”

The role of a SID would therefore usually involve:

The rise of the SID in social housing

The introduction of a SID caused some controversy when it was first proposed as part of the UK Corporate Governance Code, with critics claiming that it made governance cumbersome and increased procedural burdens as well as causing confusion over, and even potentially weakening, the role of the Chair.

However, over the years, the role of the SID has become generally accepted in the general corporate world and more and more housing providers are also following suit. Reasons for this have included with increased levels of diversified activities as well as the complex operating environment and challenges that housing providers now operate in.

A trend has emerged where housing providers have used the role of the SID almost as an alternative to the role of a vice-chair and as an important role in relation to succession planning for the Board. Some providers have commented that the individual appointed as a SID would be a natural successor to the Chair.

However, this raises some questions. It is agreed that the role of the SID can be useful in providing an independent check and balance on the board and that the SID can help to provide a layer of additional accountability, especially in regards to the Chair. However, if the person appointed as the SID is to be seen as the natural heir to the Chair, then how independent will they truly be? How are they able to maintain a level of independence from usual board proceedings to ensure they can provide that independent scrutiny?

Is the SID just another term for what we used to refer to as a vice-chair? Or does the function truly offer something different? If organisations want true independence, should they look to external recruitment of the SID to provide that external “fresh pair of eyes”, rather than appointing someone internally who will already be established on the board and have the natural “biases” that come with that?

On the other hand, many argue that the benefits of appointing a SID internally provide for continuity and having a better understanding of the organisation. It will also be interesting to see how the 6-year maximum term of office expectation introduced by the NHF Code of Governance will shape succession planning and recruitment of this role.

It is clear that the SID will continue to be a familiar feature in the governance landscape for housing providers. However, it will be interesting to see how the sector will embrace and shape the role to suit each organisation’s needs, balancing the need for independence alongside the benefits of organisational knowledge.