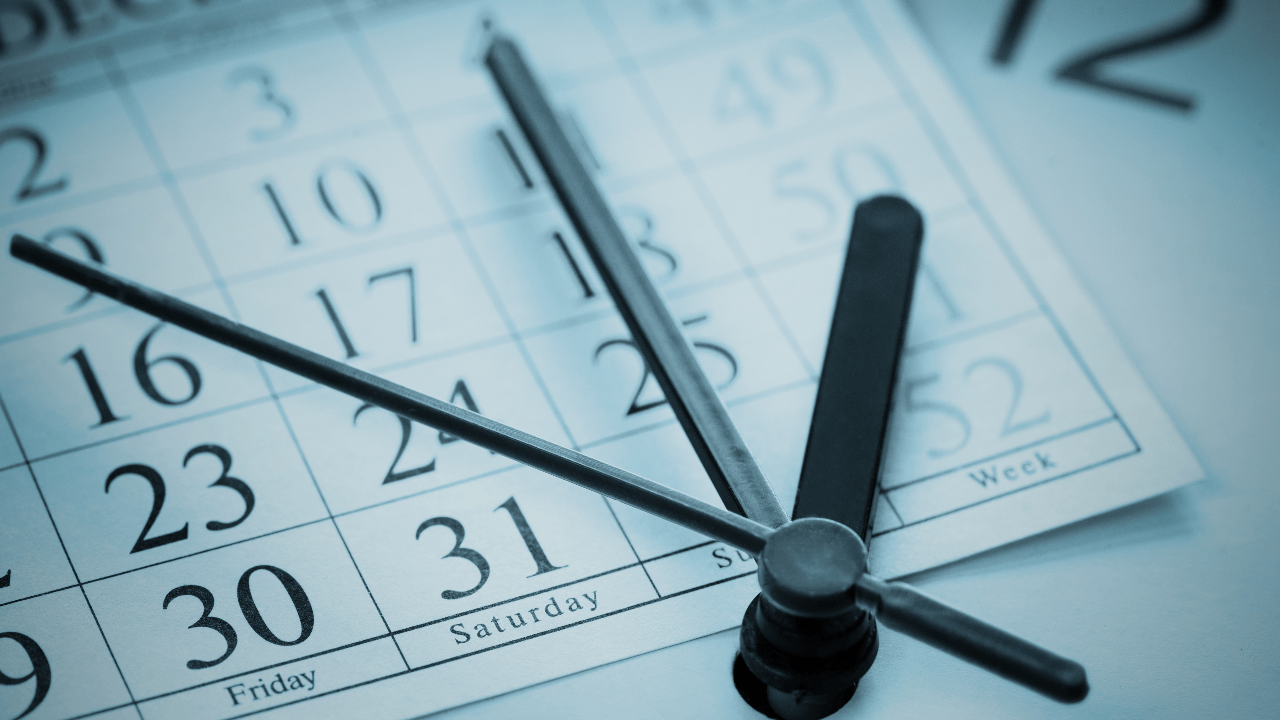 For many businesses, and individuals, the fact that an insurance policy claim is being sought can be stressful and distressing enough, but where for example significant property damage or business interruption or other “first party” losses have been suffered, timely receipt of insurance monies may also be business critical.

One of the long standing problems with the English law’s treatment of insurers’ delay to payment of valid claims was that it offered no meaningful remedy to a business or individual who was in desperate need to receive the indemnity payment due.

Yes, interest might be awarded, but often that did not compensate for the real business effect of cash flow delay.

The legal problem was the illustrated by a late 1990’s case, Sprung v Royal Insurance. S’s business premises were vandalised. S made a policy claim and after a significant delay, S’s insurers denied cover. S duly sued, but without the insurance proceeds, S was unable to effect the repairs; what was hitherto a business of recognised value, then proceeded to fail. The Court in that case ruled and confirmed the principle that insurers were obliged to pay the claim under the policy, but were not liable for damages for the financial loss suffered because of an insurer’s failure to pay the insurance claim.

It is fair to say that the iniquity of that position in law has frequently been pointed to and complained about. Eventually the lawmakers woke up to correct this state of affairs and by an amendment made to the Insurance Act 2015, introducing a new section 13A, policyholders are now granted legal rights to claim damages for late payment of insurance claims.

Section 13A implies a term into all insurance contracts that an insurer must pay sums due in respect of a claim within a reasonable time. If an insurer breaches that duty, the policyholder can bring a claim for damages (or any remedy available to it for breach of contract); this is in addition to the right to be indemnified under the policy for the claim monies properly payable, and claims to interest.

This new duty was brought in with effect from May 2017.

How the law interprets breach is still to be worked through the Courts. Section 13A does not define what is a reasonable time for the payment of a claim; it defaults to that ubiquitous legal principle of providing that it all depends on the ‘relevant circumstances’.

However it gives some examples of matters that may be taken into account, such as the type of insurance, the size and complexity of the claim, compliance with any relevant statutory or regulatory rules or guidance, and factors outside the insurer’s control. It seems reasonably clearly signposted that what is a reasonable time to pay a policy claim may well vary markedly depending on the type, size and complexity of insurance cover in any particular case.

Also the legislation recognises that insurers are allowed a reasonable time to investigate and assess the claim. Insurers will have a defence to a claim under section 13A if they can show that they had reasonable grounds for disputing a claim. Demonstrating that an insurer had reasonable grounds to delay payment may not, however, be straightforward for an insurer – particularly where advice received by the insurer on the merits of a claim is subject to legal privilege which they may be reluctant to produce or refer to.

The insurer’s conduct generally will be relevant. So, for example, an insurer might act reasonably in delaying payment while investigating a claim but be in breach of its legal duty if it was slow to take into account further information confirming the validity of the claim.

One tank trap that policyholders must be aware of is that for business- non-consumer – insurance, insurers can contract out of the late payment provisions by a policy term either entirely or by imposing a limit on liability. There are provisios that this is permissible only provided the insurer satisfies various “transparency” requirements contained elsewhere in the Insurance Act 2015, and it has not acted “deliberately or recklessly”.

In terms the insurer must show that the contracting out provision is clear and unambiguous as to its effect, and that it took sufficient steps to draw the term to the policyholder’s attention (or the attention of its broker) before the contract was entered into.

But also beware another tank trap: there is a one-year time limit for bringing such claims, running from the date when the insurance claim is settled. These relatively new rights and provisions are not in our experience always known or appreciated when insurance claims are submitted.

Appropriate referencing to them to insurers could well be significant to those who have insurance claims and are understandably desperate to receive insurance monies properly due to them. It is therefore important that policyholders who have claims submitted monitor the pay-out position carefully and the engagement of their legal rights under this new provision very carefully.