Home » Is This Goodbye To Ground Rents? – The Latest Government Update on Leasehold Reform 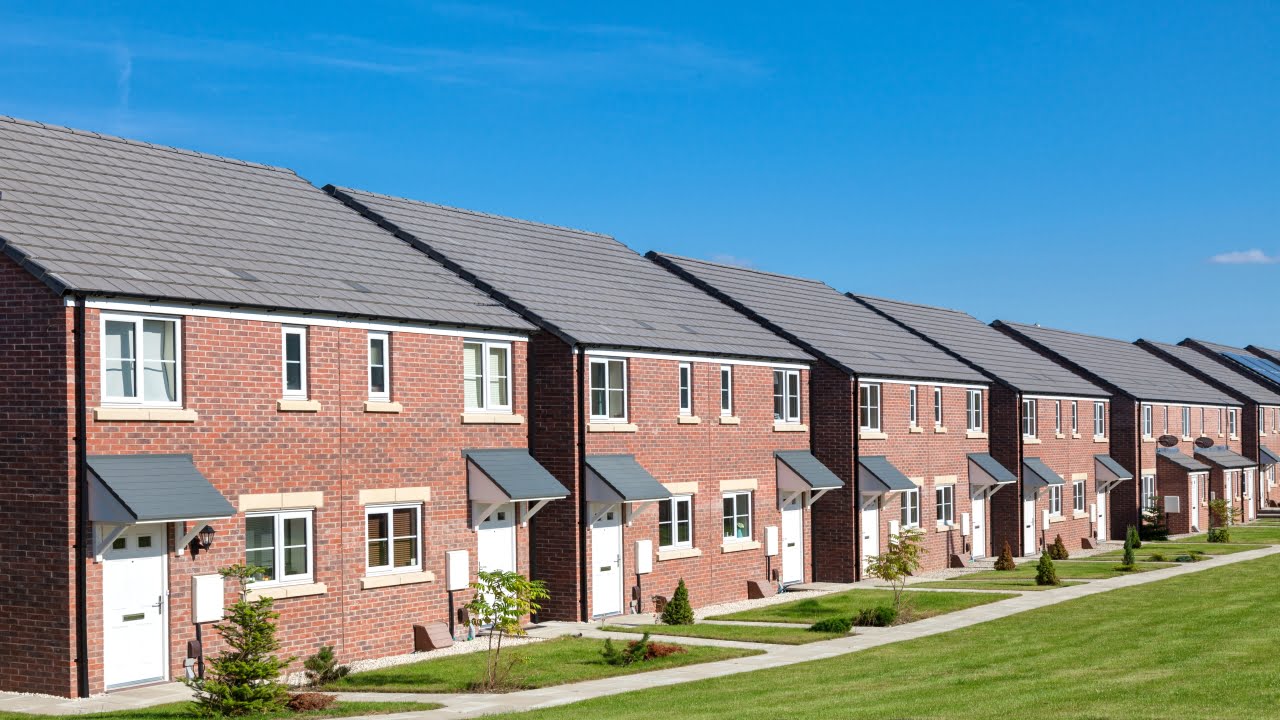 In our new article, Charlotte Sawyer and James Gostling in our Real Estate & Projects team provide an outline of the latest update on leasehold reform.

In a response to the Law Commission’s substantial recommendations for leasehold reform which were published in 2020 (our summary of which can be found here) the Government’s Housing Secretary Robert Jenrick has just announced that, in the near future, leaseholders are to be given a new statutory right to extend their leases to a maximum term of 990 years, an increase from the current entitlement of 90 years, with any annual ground rent payments being reduced to zero.

The announcement, which is considered to be just the beginning of one of the biggest reforms to UK property law in the past 40 years, will come as very welcome news to millions of leaseholders across the country. Provided the proposals become law, they will make the process of buying and selling leasehold properties much easier as buyers should no longer need to overly concern themselves with lease terms and ground rent – terms which many house buyers are simply not familiar with when commencing the homeownership process. It is not however clear if there will be any exemptions for Registered Providers where they are landlords, nor how (if at all) the reforms will affect the value of their housing stock.

Further to the Law Commission’s report on enfranchisement valuation, the Government has announced they also intend to promote transparency for leaseholders and freeholders alike by publishing an online calculator for the calculation of the costs involved in extending a lease.  Once the calculator is available, there will be less scope for negotiation, and subsequently less scope for dispute, in relation to the amount leaseholders will be required to pay to their Landlord in return for the extended Lease (which under the current procedures can often be tens of thousands of pounds).

Importantly, the Government also intends to abolish the potentially prohibitive ‘marriage value’, which becomes payable when the remaining term of the Lease falls below 80 years, and can often significantly increase the amount payable by the leaseholder in return for the extension. As well as bringing down the potential costs involved for leaseholders, this will reduce the urgency for leaseholders to apply for Lease Extensions before their remaining term falls below this threshold. Also in contrast to the current regime, the new proposals are intended to provide identical rights to leaseholders of both houses and flats.

Finally, the Government announced that it is establishing a Commonhold Council – a partnership of leasehold groups, industry and government – that will prepare homeowners and the market for the widespread take-up of commonhold. This will take the UK housing market closer the forms of commonhold models used around the world. The intention is that housing blocks will be jointly owned and managed by those who own the properties, giving the owners greater control over the costs of ownership. Again, it is not clear if there will be any exemptions to properties which are managed by Registered Providers, and we hope the government will provide greater clarity on the proposed commonhold procedure when a further response is announced.

The announcements mark a huge step towards making the lease extension process fairer for leaseholders, and the Government has confirmed that a further response in relation to the remaining Law Commission recommendations will be submitted in due course, and we will continue provide further updates on developments with the reform of the law in this area once they become available. A link to the full announcement can be found here.