Home » Issuing and enforcing possession claims in the High Court 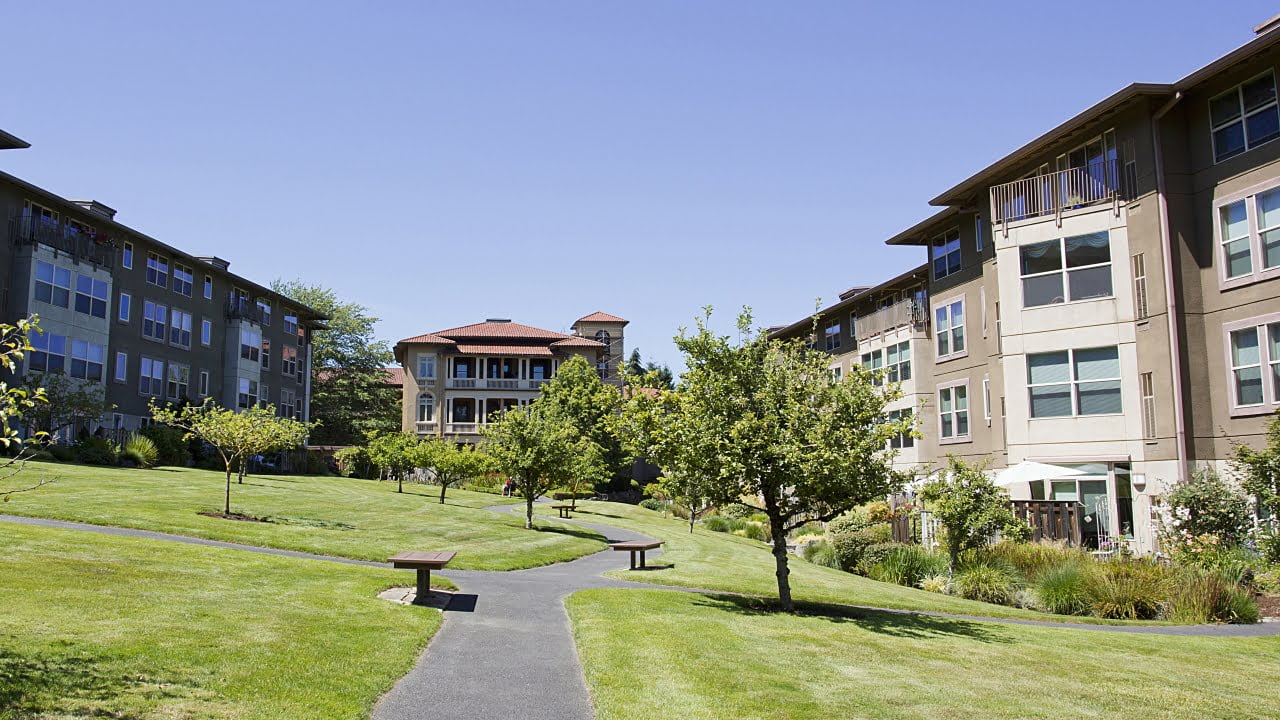 Most claims for possession of land are issued in the County Court. Whilst it is possible to issue a possession claim in the High Court, the Civil Procedure Rules (CPR) make clear that this is only appropriate in exceptional circumstances.

Indeed, the rules go on to warn that, if the High Court considers a claim has been wrongly issued, it may be struck out or transferred to the County Court with the claimant unable to recover their costs incurred in issuing and transferring. This article considers what is likely to qualify as exceptional circumstances, and also the possibility of transferring a case issued in the County Court to the High Court for the purposes of enforcement only.

Issuing claims for possession in the High Court

Practice Direction 55A to the CPR states that possession claims should only be started in the High Court in exceptional circumstances, and that this may include where:

It is generally accepted that, whilst in many possession claims there is likely to be a serious risk to property, only a limited number of cases will be considered sufficiently urgent to require immediate attention. The damage to property doesn’t have to be permanent or enduring. One example given by the High Court in a

2016 Practice Note is cases involving tipping of significant amounts of waste material on commercial land. The waste material may contain dangerous substances which could pose a risk to persons gaining access to the site or those in the locality of the property.

Where this concern exists, or it is likely that further tipping will occur, this may well justify urgent steps being taken to prevent further harm being caused to the property. If the High Court does consider that there is sufficient urgency to justify issuing a claim, then it is possible for the land to be recovered very quickly. We recently acted for a housing association who owned a piece of open nonresidential land that trespassers had gained access to.

There was clear evidence of fly tipping with concerns over the material that was being tipped, and due to this, the claim was successfully issued in the High Court. The proceedings were issued, the hearing listed, and the order obtained, served and executed all in the same day. This was an extremely important outcome for the land owner as any delay in recovering possession would have led to significantly more damage to the land and an increased cost to the organisation in clearing up.

Under Section 42 of the County Courts Act 1984, it is possible to seek the lower court’s permission to transfer the case to the High Court for the purposes of enforcement only. This is not appropriate in all cases and citing delays in obtaining bailiff warrants in the County Court will not be reason enough alone. However, there may be circumstances which will justify a transfer. Examples of successful applications we have made include a claim based on the mandatory anti-social behaviour ground following the making of a closure order, and a case in which a tenant was soon to be released from prison and their conduct in the property posed a serious health and safety risk to other residents and the landlord’s employees.

Issuing and enforcement of possession claims in the High Court is not going to be appropriate in the majority of cases, but if the circumstances do justify it, this can be a vital tool in protecting property and limiting financial or other risk to the land owner.