Home » Landlords: Are you aware of the risks associated with covert recordings? 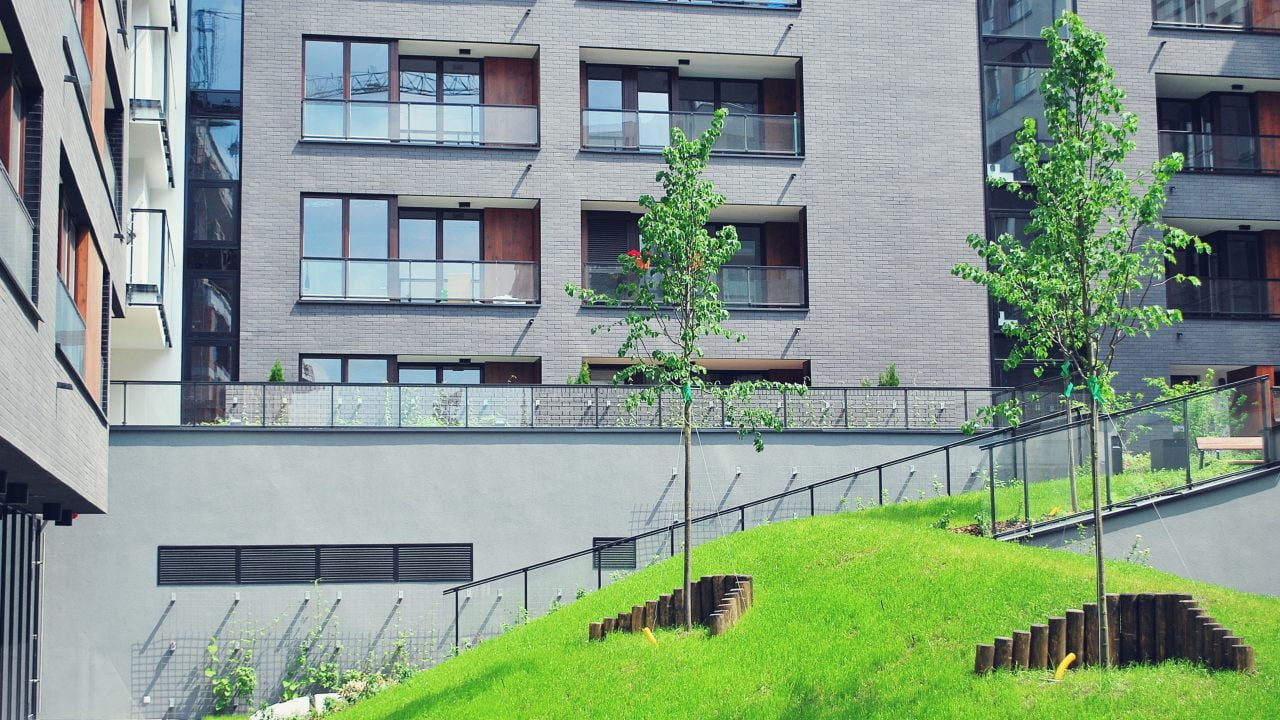 Many individuals, including tenants, have started to use their smartphones to record telephone conversations and face-to-face meetings. There is currently no law that prohibits this activity.

In civil proceedings, the court does not have a specific power to exclude evidence on the ground that it was improperly or unlawfully obtained. However, the court has discretion to exclude evidence in order to ensure that cases are dealt with justly, which includes ensuring that the parties are on an equal footing. The court will not automatically exclude evidence obtained secretly, but instead will balance whether the public interest in discouraging the conduct by which the evidence was obtained outweighs establishing the true position.

In Vaughan v London Borough of Lewisham and Others UKEAT/0534/12, the Employment Appeal Tribunal held that although the practice of covert recording is distasteful, it did not necessarily render that evidence inadmissible.

In the recent case of Singh v Singh and Ors [2016] EWHC 1432(Ch) the High Court decided that covert recordings of conversations between business partners were admissible as evidence at trial (but should be treated with caution).

In Jones v University of Warwick [2003] EWCA Civ 151, the court decided to admit the evidence, but impose a costs penalty on the party that covertly recorded, as a measure of its disapproval.

As described above, landlords must be aware of the risks associated with covert recordings made by tenants unbeknowst to their staff. Case law has suggested that it is likely that such recordings will be admissible in court proceedings. While it is not possible to prevent such recording practices, landlords should be extra-vigilant when meeting with tenants to ensure they are complying with their policies, procedures and the relevant legislation, in order to avoid any inadvertent liability that could be later uncovered.

For further information, please contact Hetal Ruparelia on 020 7880 4254 or hetal.ruparelia@devonshires.co.uk.