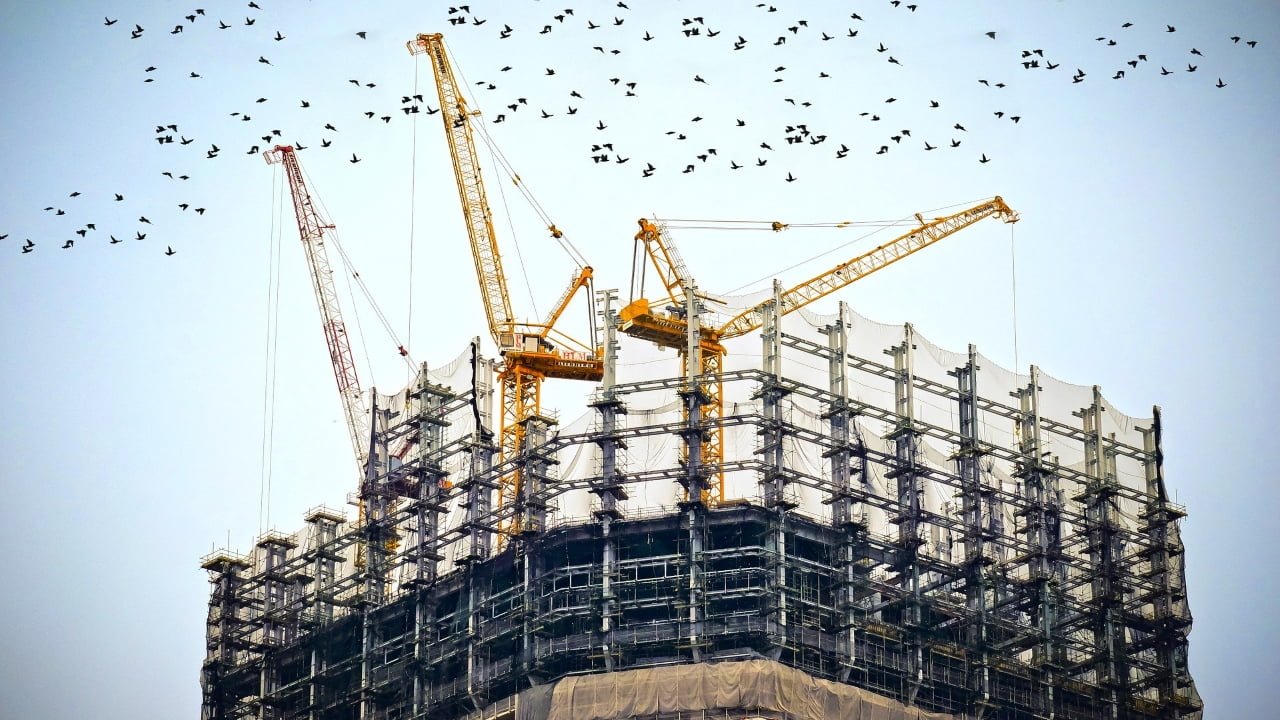 The Building Safety Act 2022 introduces a regime for ensuring the safety of buildings and also extends limitation periods significantly.

A new law is about to increase the potential liabili­ty insurers face in the UK’s housing sector and could even see some providers exit the sector altogether, writes Insurance Partner, Stephen Netherway.

The Building Safety Act 2022 introduces a regime for ensuring the safety of buildings – in particular “higher-risk buildings” – but also extends limitation periods significantly.

The act, which received royal assent on April 28, is split into a number of sections, dealing with monitor­ing and recording the inception of a building, through the construction phase and assists in the ongoing management of a building after occupation.

It also seeks to redress the balance of where the cost of any remedial works should sit by extending the limitation period for certain types of claim, reducing leaseholders’ liability for the cost of remedial work and amending the rules governing architects’ compe­tence. Its intent is to force those who are considered responsible for or who have profited from the “clad­ding crisis” to bear the costs to put things right.

Of particular potential relevance for insurers, the act materially expands third-party liability exposure in the housing and construction sector by legally cre­ating a building liability order (BLO) and a remedial contribution order (RCO) and also significantly ex­tending limitation periods for bringing claims under the Defective Premises Act (DPA). These legal changes came in on June 28.

New cause of action

A BLO is a legal cause of action allowing the High Court to order a corporate entity – not limited to the parties to a construction contract – to be liable for defects and the loss and or damage occasioned, including repair costs and consequential losses (such as waking watch costs, the installation of alarm systems and so on).

It provides a third-party claimant can now pierce the corporate veil and pursue other companies within the group the original contracting company is a member of if those other companies are legally designated as an “associated” company, such as through its control of a relevant contracting party.

A BLO is not limited to the building owner or person responsible for undertaking the repairs; conceivably this could permit anyone (including leaseholders) who wish to obtain a declaration from the High Court a landlord or other party is liable under either the DPA or for a building safety risk.

As for an RCO, this is a First-tier Tribunal order requir­ing a corporate entity that is similarly associated with the landlord to make payments to a specified person to meet costs incurred or to be incurred in remedying rele­vant defects to the relevant building. That specified per­son may be the regulator, local authority, fire and rescue service or a person with a legal or equit­able interest in
the relevant building or any part of it. This is therefore a remedy that is also available to leaseholders.

The propensity for third parties to bring claims under the DPA is also now increased because the act ma­terially extends the limitation periods to bring such claims. The DPA (Section 1) imposes a duty on those involved in the provision of new dwellings, requiring work done to be completed in a professional or work­ manlike manner, to use proper materials and to see that the dwelling is fit for habitation. The duty is owed to anyone who subsequently acquires an interest in the dwelling.

For insurers, monitoring exposures now and going forward with appropriate pricing and coverage scop­ing is simply vital. Identity of insured entities and also retroactive dates in policies and issues of aggregation will become particularly important to consider.

It will also be interesting to see if further profitability pressures trigger more insurers to exit this sector in particular or liability classes in general because of the act, further hardening the market in this sector. The laws of unintended consequences looms large in the insurance market as the practical implications of this act are worked through.